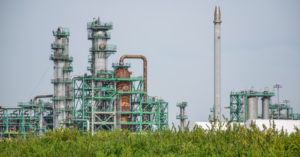 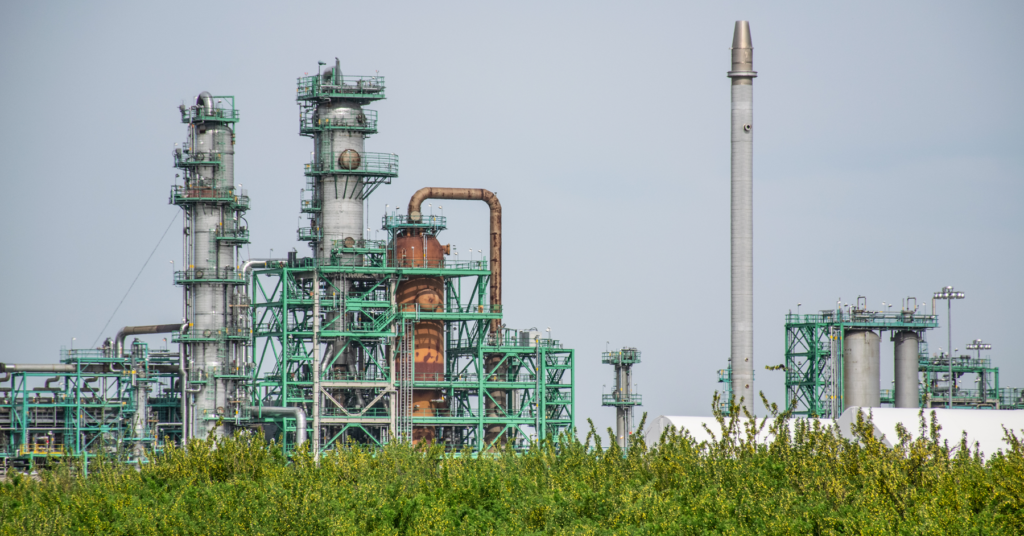 A number of companies that provided scab labour to the Co-op Refinery in Regina, Saskatchewan are listed in a Canada Revenue Agency database as recipients of COVID-19 emergency wage subsidies even though the same companies won’t say if they spent that money on scabs.

Experts say that lack of transparency highlights a glaring loophole in the federal government’s Canada Emergency Wage Subsidy program that could be exploited to bust unions.

A month into the pandemic, Unifor, the union representing the locked out refinery workers, raised questions about the use of CEWS to subsidize scabs and called on the federal government to close what it called the “scab loophole.”

The union argued that financial support from the government to an employer who instigated a massive lockout would further undermine the bargaining power of locked out workers and strengthen the employer’s side in the dispute.

Amir Mawani, a York University business professor currently researching CEWS, says Canadian unions have a right to be concerned — to qualify for CEWS, all a company needs to do is show a decline in revenues.

“You would not have to explain why your revenues went down,” Mawani told PressProgress. “It could be COVID, it could be a picket line, it could be oil prices going down.”

“That should be the labour union’s concern — that the very act of a lockout is making [the employer] eligible, which perhaps without the lockout, they would not be eligible.”

Mawani explained that it is also difficult to determine how and where a company spends its CEWS money, including during a labour dispute.

Publicly traded companies can choose not to include CEWS income in quarterly reports if the amount of money is deemed “immaterial,” or insignificant in relation to the overall budget. Private companies don’t have to release public reports at all. 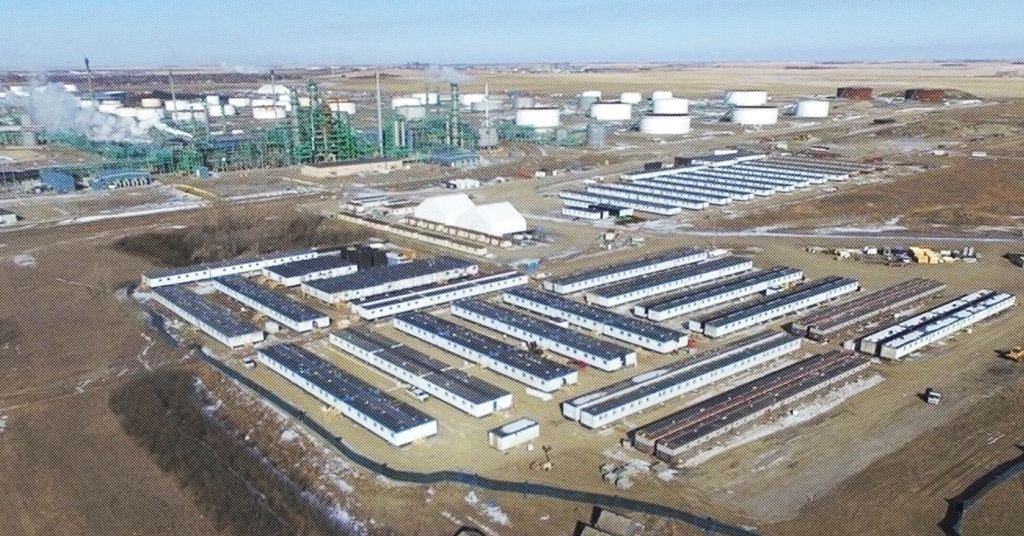 For Unifor, an employer’s easy access to government money shifts the entire balance of power away from workers towards businesses. Economic pressure on both the employer and employees during a strike or lockout is intended to force a quick resolution.

Federated Co-operatives Limited and several of the contracting companies it employed during the lockout — Tartan Industrial Contractors, Stuart Olson, Bowen Group and Agilus Workplace Solutions — all appear in the CEWS database.

Co-op told PressProgress it had applied for CEWS, but said it was not intended to cover scab wages since their scab labour was outsourced through third-party staffing companies.

“Federated Co-operatives Limited has applied for the Canada Emergency Wage Subsidy” but “has not yet received funding,” a Co-op spokesperson said.

“We have not and will not use any CEWS funds to pay for replacement or contract workers. The CEWS is for renumerating employees and does not extend to contractors. Replacement workers are contract workers, not employees, and so they are not eligible for CEWS.”

Two scab workers at Co-op’s refinery confirmed to PressProgress that several contracting companies listed in the CEWS database were indeed part of the ‘scab camp’.

Several companies contacted by PressProgress did not reply to multiple requests for comment asking them to confirm whether or not they used CEWS funds to subsidize the wages of scabs.

Doug Hildebrand, a scab worker from Alberta, said he was employed as a pipefitter with Tartan Industrial Contractors at the Co-op Refinery Complex.

Hildebrand told PressProgress his project manager during the lockout was currently “working up at the oil sands now, with Tartan.”

Job postings show Tartan Industrial Contractors recruited workers from Fort McMurray, Alberta for a contract position “based in the Southern Saskatchewan Region on a client site” seven days per week and 14 hour shifts. 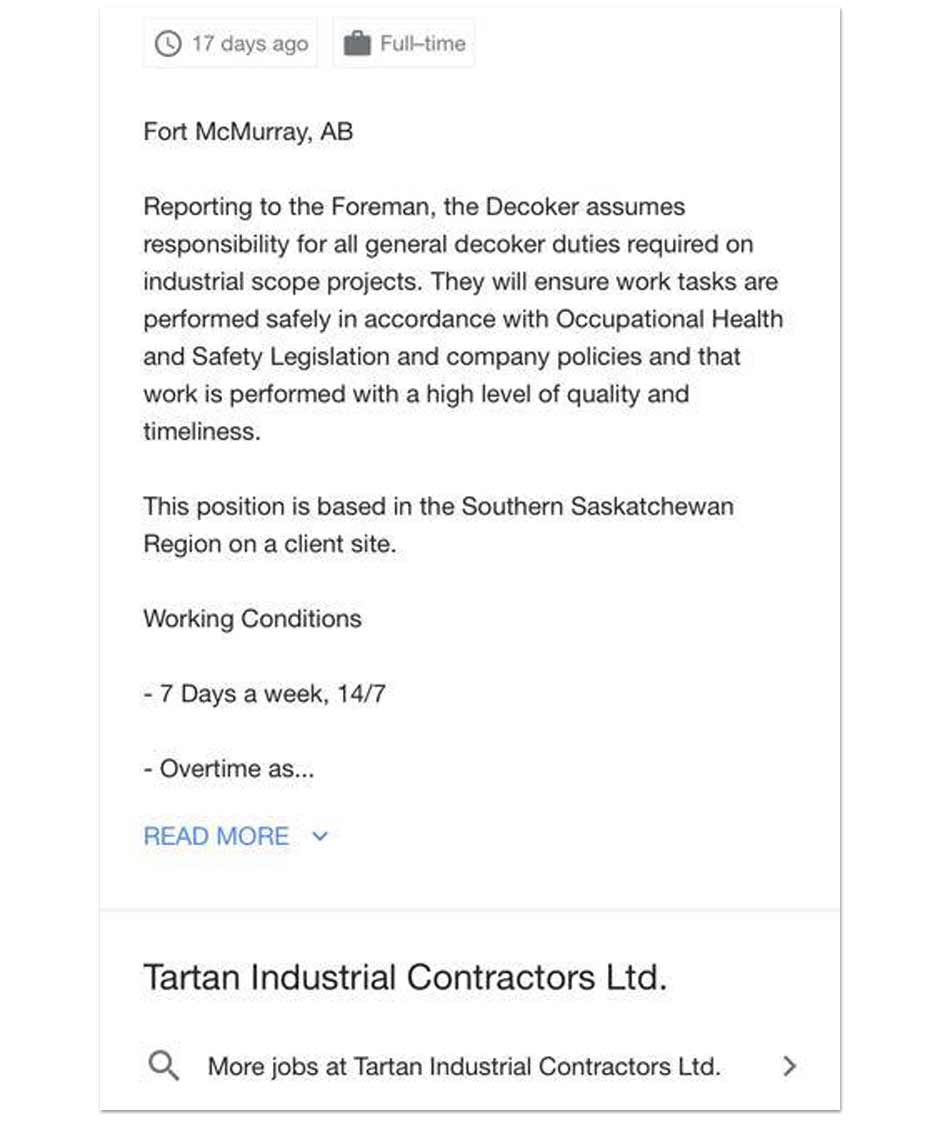 Tartan Industrial Contractors is a subsidiary of a construction company called Stuart Olson. Stuart Olson also would not confirm to PressProgress whether CEWS wages were used specifically for workers at the camp.

Stuart Olson did not respond to requests for comment from PressProgress seeking confirmation that these subsidiaries had any involvement with the camp.

Another Ontario-based scab worker, Ghouhui Qin, confirmed he was employed at the refinery through another company listed in the CEWS database called the Bowen Group.

“At that time, the Co-op Refinery was on strike, they had a union,” Qin told PressProgress (The refinery was not, in fact, on strike — workers were locked-out).

LinkedIn profiles show other workers who say they work for Bowen Group at the Refinery. Bowen is a large Alberta-based staffing agency that provides temporary labour for workplaces across the country.

Bowen did not return requests for comment from PressProgress.

Qin also pointed to another company called Agilus Work Solutions that he said provided staffing for the scab camp.

Agilus, which also appears in the CEWS database, did not respond to requests for comment from PressProgress. 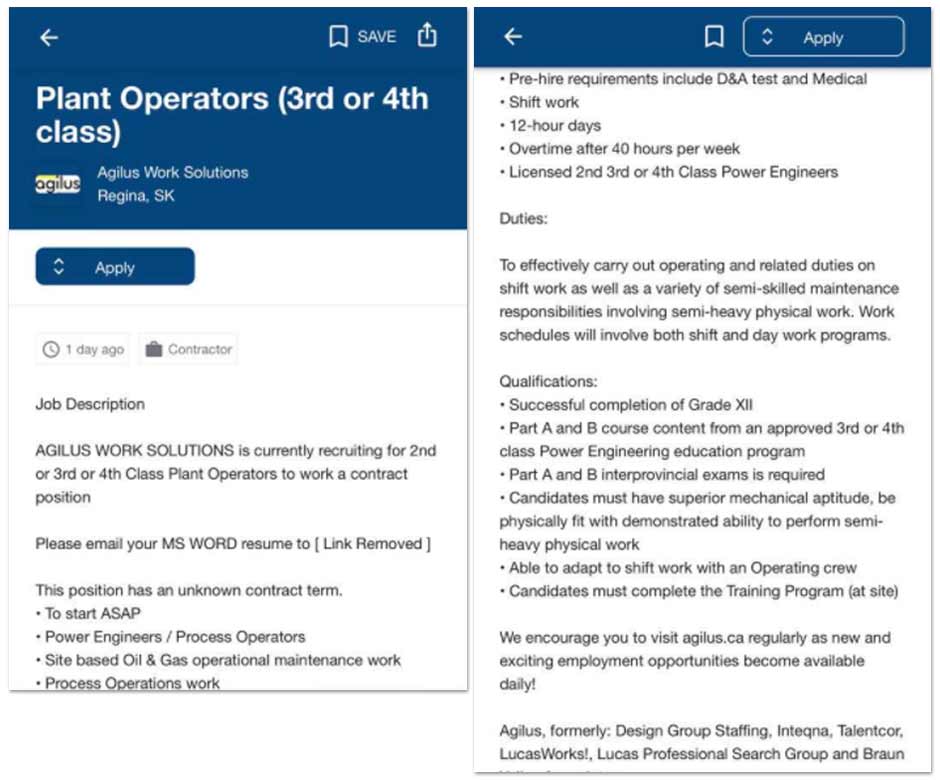 Employers are legally allowed to use CEWS to pay for scab workers in jurisdictions outside of British Columbia and Quebec — the only two provinces with anti-scab legislation.

Dias said he doesn’t believe the federal government intentionally created the scab loophole, but keeping it open puts workers at a disadvantage, noting economic pressure on both employers and employees during a strike or lockout is a necessary tool that forces a quick resolution.

“I don’t believe for a split second they said, ‘We’re gonna take sides in this dispute,’ but the bottom line is they did,” Dias said.

“You can’t subsidize the boss during a lockout, or frankly, during a strike. The government is inadvertently extending the dispute,” Dias added. “Whether it’s a strike or lockout, you can’t use wage subsidies.”

“This is something that the government can fix quickly.”

Nearly a year later, the loophole has yet to be closed.

In February, a Winnipeg restaurant confirmed to PressProgress they used CEWS funds to subsidize scab labour during a strike.

Other employers who had labour disputes in 2020, such as Cessco and Tropicana Community Services, are also listed in the CEWS database.

University of Saskatchewan political science professor Charles Smith says this ‘scab loophole’ is one of many methods the wage subsidy allows employers to prioritize profits over their own workers.

“Today you’ve got all these complaints about employers using the wage subsidy to give themselves bonuses or to pay out dividends,” Smith explained.

“The devil is always in the details with regard to this incredible amount of money being shuffled from the public to the private sector – and the accountability mechanisms are weak at best.”

CRA has received 1,200 complaints about companies misusing CEWS – highlighting the fact that there are few restrictions on what employers can do with public funds.

“Anti-scab legislation is long overdue,” Kraemer told PressProgress. “Other jurisdictions have those laws and it has equalized, to some degree, the power balance at bargaining tables in those provinces.”

“As a country, we need to do something to reduce the downward trend of unionism.”