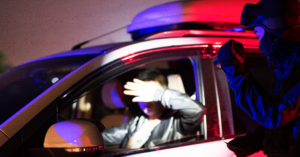 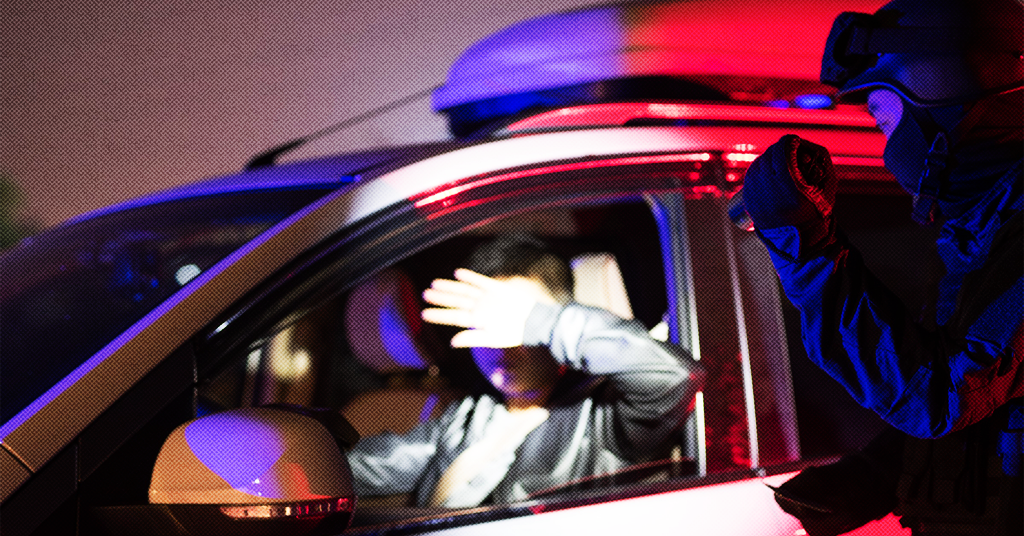 A recent tweet from the owner of a company that supplies Canadian police with “standard issue” flashlights is shining a new light on the shadowy supply chain that equips civilian police forces with military-grade equipment.

Fenix Tactical, which is registered at a residential address in Mississauga, Ontario, describes itself as “the best flashlight supplier in the world,” selling flashlights “built to the demanding specifications of military personnel, police officers and security experts all over the world.”

Fenix Tactical’s owner threatened to bring PressProgress to the “attention of RCMP” following questions about his recent tweet on Black Lives Matter and anti-racism protests around the world.

“There are 1.1 billion black people leave on earth. If you turn the globe around — can you point at least one modern, prosperous, democratic government made by them?” Fenix Tactical owner Alexey Palenov tweeted on June 9. 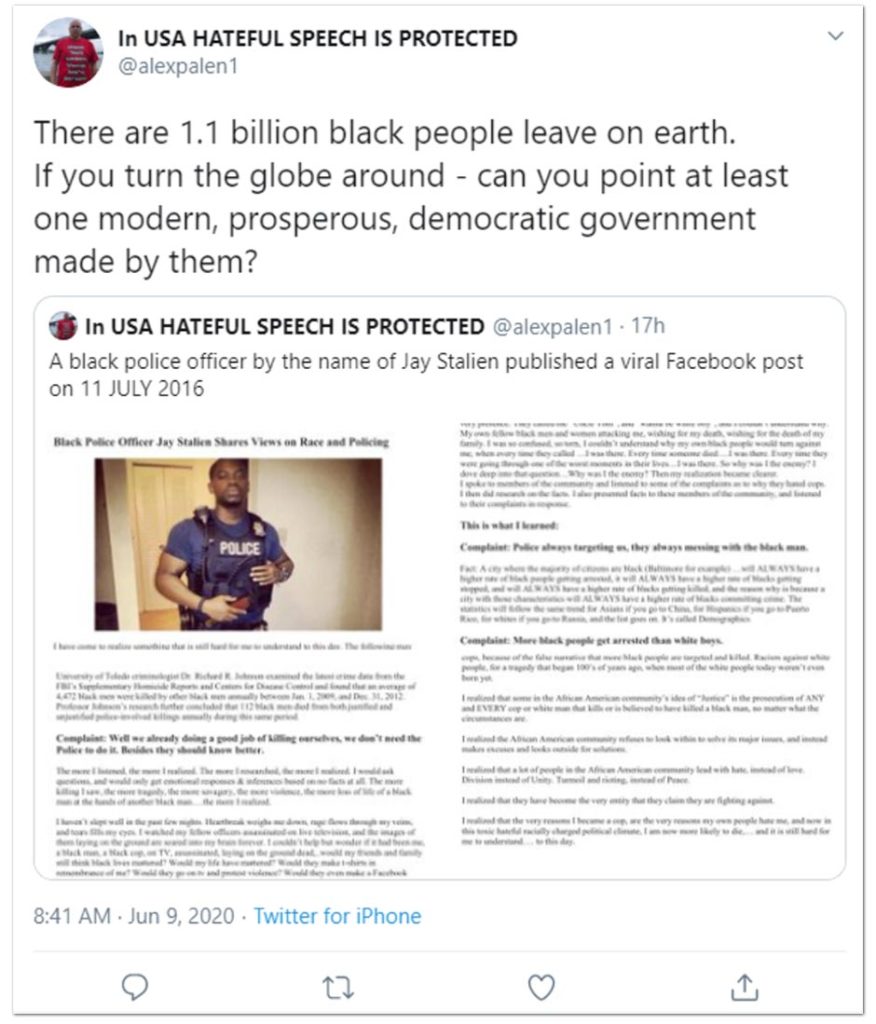 Fenix Tactical’s owner told PressProgress his derogatory remarks about Black people were meant to convey his “100% support of Canadian Police,” explaining: “I have friends who become police officers and they do not kill people randomly.”

Palenov, who emphasized that he was “born in Russia,” suggested anti-Black racism was irrelevant to him given his background.

“I am sorry, but me and my Russian ancestors were all slaves themselves,” the police supplier said. “We have nothing to do with slavery and oppression of Black people in USA or Canada.”

“Where do you want to lead with this?” he added. “Are you Antifa member?”

Palenov deleted his tweet after responding to PressProgress, although other tweets, such as one one sent June 7, ranting about “African Americans” who “whine” that they are “hampered by racism, fascism, slavery and misfortune” remain. 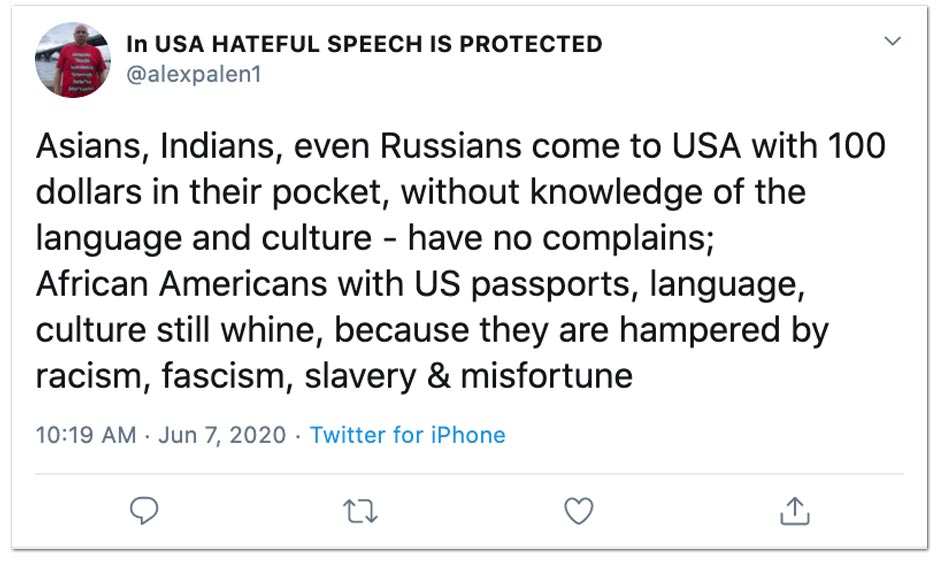 Fenix Tactical is a regional distributor of a line of flashlights manufactured by a company based in Shenzen, China.

Corporate records show that the sole director of Fenix Tactical, which is registered under the name Fenix Group Ltd,  is Boris Palenov and is listed at the same residential address in Mississauga as Alexey Palenov.

Calgary Police, Barrie Police, the Canadian Border Services Agency as well as Fisheries and Oceans Canada confirmed they have all purchased flashlights from Palenov’s company at various points in the past.

The RCMP did not disclose its dealings with the company or provide comment when asked about a tender showing the RCMP used Fenix products as recently as 2018.

Fenix Tactical markets its flashlights to police not simply as a tool to see in the dark, but also as a technology for militarized police units to disorient civilians, noting that it has a “strobe” feature that can prove “useful.” 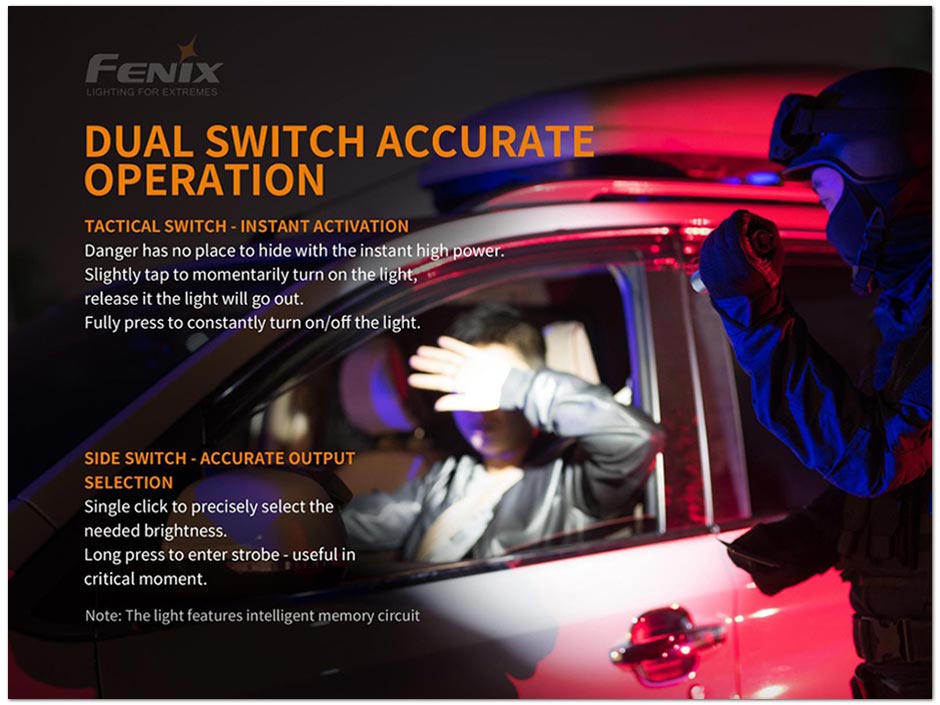 Toronto Police and the Department of National Defence did not respond to requests for comment. A spokesperson for Peel Regional Police told PressProgress their police force has never purchased Fenix flashlights.

A Niagara Police spokesperson refused to look into their flashlight procurements, but said they were familiar with the company from police trade shows.

“I think I’ve seen it at a trade show a couple of times,” the spokesperson recalled.

Palenov’s company has been a past exhibitor at the Montreal International Conference of Police and Law Enforcement Executives, and is included in listings for industry publications like Canadian Exports and Blue Line Magazine. 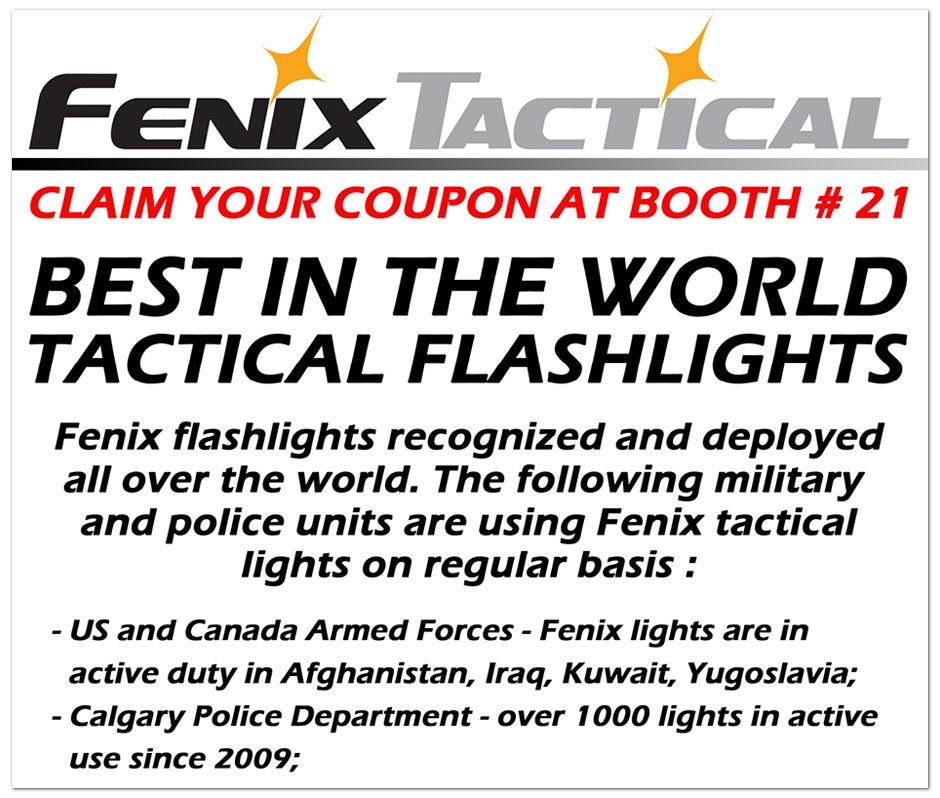 While systemic racism and the militarization of civilian police forces have recently drawn increased public scrutiny, less attention has focused on the murky industry of suppliers and contractors peddling products to local police forces.

And according to some experts, police are increasingly doing business with dubious characters who rarely have the public interest at heart.

“There’s a whole private sector that buttresses the public sector with these technologies, with things like tasers and body cams,” Walby told PressProgress. “They support the systemically racist outcomes of policing.”

“This person has said something very racist and heinous,” Walby said, but he added that the industry’s magazines, pamphlets and advertising messaging regularly portrays bad guys as shadowy, racialized figures too.

“It tends to be, if not a racialized figure, a shadowy figure, a kind of figure who is darkened in some way, so there is a literal racialization of the suspect even at the point of procurement.”

“Companies that market to these beliefs or espouse them create products based on dehumanization,” Joseph said, something that contributes to creating a demand for “more militarized, violent intervention products.”

Steven Staples, a defence policy researcher and director with Public Response, said it’s unsurprising Canadian police are procuring gadgets from questionable suppliers given the culture of the industry.

“You’ve seen some pretty wacky things,” Staples told PressProgress. “They make their money by creating the most fear and insecurity in the buyer they can find.”

“They prey on people’s weaknesses and systemic racism would be one of them.”