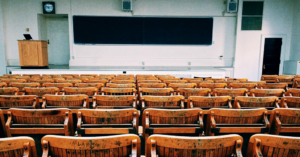 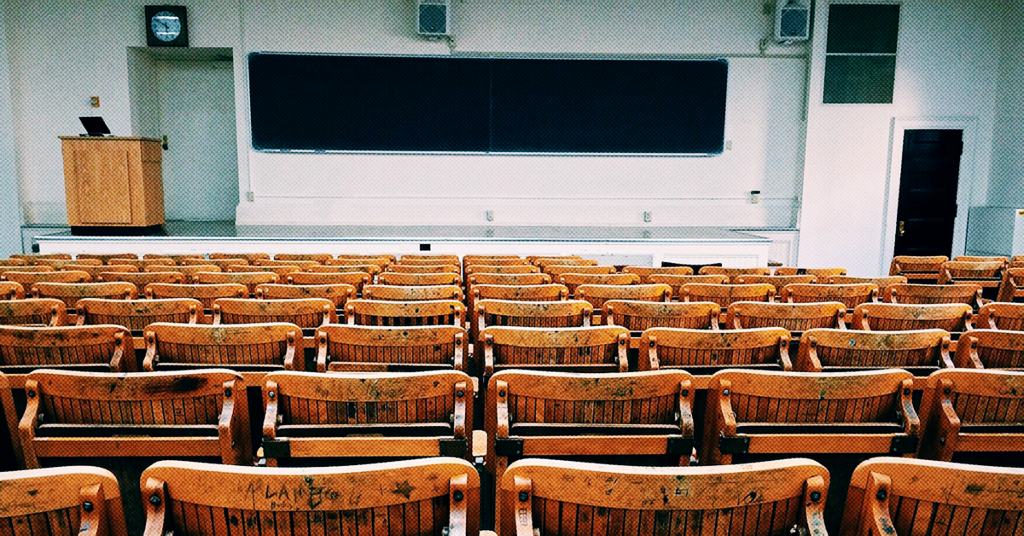 The federal government’s Canada Emergency Student Benefit (CESB) will leave students struggling to cover basic expenses and may force students to look for work in unsafe conditions in the middle of a pandemic, warn experts.

The CESB was announced April 22 to “help Canadian students and recent graduates” who are unemployed but don’t qualify for CERB.

But the CESB will provide most Canadian post-secondary students “who lost work opportunities due to COVID-19” with just $1,250 per month until the end of August.

The government also later announced CESB applicants must “attest to the fact that they are seeking work,” something that is not required for CERB. That measure was added following pressure from Conservatives who claimed the package would disincentivize students from working.

A number of experts question why the government thinks students ought to receive less than other Canadians, particularly since living costs are the same for everyone.

Nicole Brayiannis, deputy chair of the Canadian Federation of Students, told PressProgress the CESB bares no reflection to the economic realities facing most Canadian students:

“The reality for students is that $1,250 is barely enough to cover rent, to cover groceries, basic living expenses including cell phone and internet that is required to complete your education, especially now that classes have moved online.”

The Liberal government still has not explained the $750 discrepancy between the CESB and CERB.

CUPE senior economist Angella MacEwen told PressProgress it seems like the CESB was created based on crude stereotypes of what an average student looks like that don’t reflect the lived realities of most students:

“It seems to be written with a very specific idea of who students are — kids living in their parents’ basements, instead of recognizing that a huge diversity of people are students. They are often paying their own rent and would have similar costs to others, in terms of rent and food. And so that seems really misguided … It seems to create discrepancies and creates a group of vulnerable workers who are now going to be financially needing to go out and accept work when they really shouldn’t be looking for work right now. We’re still in a pandemic, we still want people to be able to stay home, especially if they live with someone that’s particularly vulnerable or if they have vulnerabilities.”

David Macdonald, senior economist at the Canadian Centre for Policy Alternatives, also can’t figure out how the government arrived at its number.

Macdonald told PressProgress the benefit for students actually falls below a typical minimum wage in most provinces:

“It’s difficult to see how the $1,250 number was arrived at. The $2,000 per month (under CERB) is roughly full-time minimum wage, whereas at $1,250 you’re a fair amount below minimum wage, and students would certainly expect to make minimum wage on a full-time job between May and September, if not a little bit more … Students who haven’t been able to make money over the summer will get to take on more debt as a trade off.”