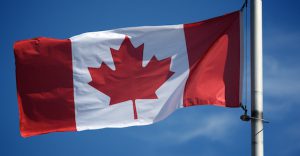 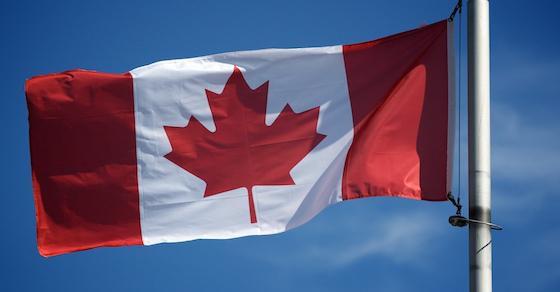 Is the Canadian government talking out of both sides of its mouth on human rights?

Despite issuing a statement calling on Saudi Arabia to “protect human rights, respect peaceful expressions of dissent and ensure fairness in judicial proceedings” after a series of executions last week, the government plans to go ahead with a major arms sale to the country.

The deal, which was brokered in 2013-2014 by the Canadian Commercial Corporation — a federal crown company — would see the export of an undisclosed number of Light Armoured Vehicles (LAVs) produced by General Dynamics Land Systems Canada to Saudi Arabia. The LAV 6.0 model is armed with “effective firepower to defeat soft and armoured targets”.

Here are a few numbers to put the deal in context:

The total value of the contract in Canadian dollars. According to Cesar Jaramillo, Executive Director of Project Ploughshares — a Waterloo based NGO concerned with peace and security issues — the contract represents the largest of its kind in Canadian history.

With the total value of Canadian military export contracts in 2013-2014 at about $15.5 billion, the Saudi deal accounted for more than 95% of military exports for that fiscal year according to Jaramillo.

The number of jobs in Canada that will be supported by the contract over the next 14 years.

The number of signatories to the United Nations’ 2014 Arms Trade Treaty, which aimed to “establish the highest possible common international standards for regulating or improving the regulation of the international trade in conventional arms” and targeted a wide variety of conventional weapons.

Canada was the only one of NATO’s 28 member countries (and the only G7 country) not to sign the treaty, joining countries such as North Korea, Pakistan – and Saudi Arabia.

The number of people executed by the Saudi Arabian government in 2015. According to Amnesty International, 2015 marked the highest number of executions – and beheadings – in Saudi Arabia since 1995.

The number of people beheaded in Saudi Arabia on January 2nd, 2016. Denouncing the executions, which included regime critic and cleric Sheikh Nimr al-Nimr, Amnesty International also raised serious concerns about the integrity of the legal process, calling the trials of those executed “grossly unfair”.

Saudi Arabia’s 2015 score for political rights and civil liberties according to Freedom House. The US NGO scores countries’ rights records on a scale of 1 to 7, with 1 representing the most free and 7 the least free.

In a letter sent to then Defence Minister Rob Nicholson last May, Amnesty International characterized the Saudi government as one which “severely restricted freedoms of expression, association and assembly, and cracked down on dissent, arresting and imprisoning critics, including human rights defenders.” It also noted that torture of detainees in Saudi prisons is common practice.

Something about these numbers doesn’t quite add up…

As the Globe and Mail recently reported, the Global Affairs department is obliged to audit requests to export military goods to countries “whose governments have a persistent record of serious violations of the human rights of their citizens” and obtain assurances that  “there is no reasonable risk that the goods might be used against the civilian population.”

“What’s done is done and the contract is not something that we will revisit…Almost all our allies are selling weapons to Saudi Arabia…It’s part of the world in which we are…We need to stick to our word.”