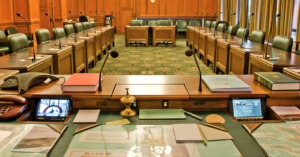 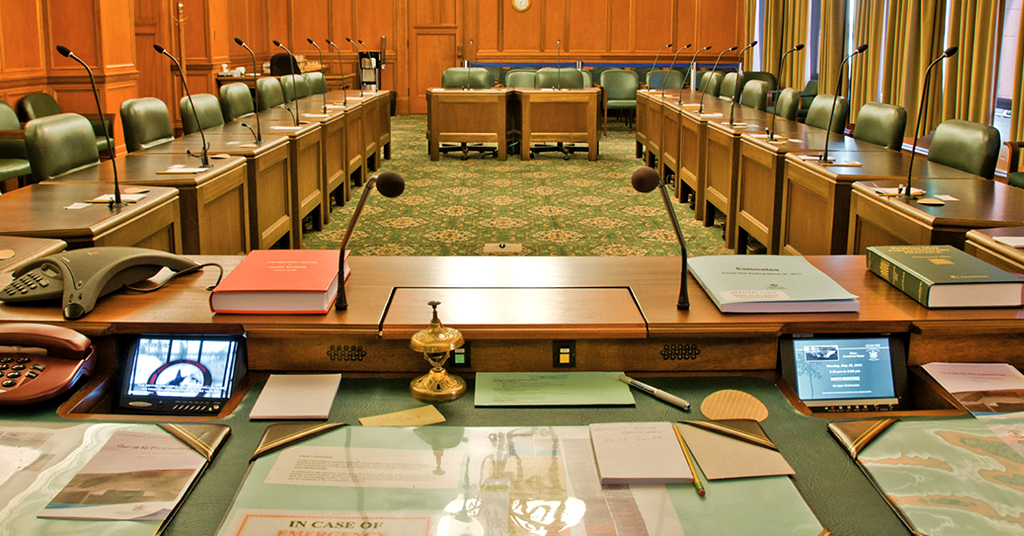 “The most outspoken provincial officer in BC is the coroner”

A week after an all-party report was released on the ongoing drug toxicity and overdose crisis, the BC government announced that more than 1,600 British Columbians died due to the toxic drug supply from January to September 2022 — the largest number ever recorded in the first nine months of a calendar year.

The BC Coroners Service released new data Monday, highlighting the continued impacts of the toxic drug supply in the province.

According to a release, “September is the 24th consecutive month in which at least 150 deaths suspected to have been caused by illicit drug toxicity were reported to the BC Coroners Service.”

The province is on track to surpass 2,000 deaths for a second year in a row.

A report last week, which was developed by a committee that consists of members from all BC provincial parties and highlighted potential solutions to the public health emergency was criticized by advocates for not implementing swift and decisive actions.

In the week since the report was released, six British Columbians continue to die each day due to the toxic drug supply.

In the report, which was based on consultations from 118 presenters and 881 submissions from “experts, organizations and individuals,” the committee makes 37 recommendations to the government.

Some of the recommendations include things like scaling up the continuum of care, expanding harm reduction, treatment and recovery, expanding accessibility of prescribed safe supply, increasing public awareness and reducing stigma, and more.

“According to the BC Coroners Service, illicit drug toxicity is the leading cause of unnatural death in BC, accounting for more deaths than homicides, motor vehicle incidents, drownings, and fire-related deaths combined,” the report states.

From March 2020 and March 2022, while COVID was at its peak – the BC Centre for Disease Control shared that illicit drug toxicity was the second-highest cause of years of potential life lost in BC, while COVID-19 ranked sixth.

Many of the submissions to the report also outlined the discrepancy between the province’s response to COVID-19 and to the ongoing drug toxicity and overdose crisis.

“BC’s Chief Coroner, Lisa Lapointe, noted that the public health response for the COVID-19 pandemic demonstrated a model for a public health emergency that is “urgent, evidence based, responsive, directive, and publicly transparent,” and recommended a similar evidence-based comprehensive substance use continuum of care to address the drug toxicity and overdose crisis.”

The report also references many of the other, previously published reports on the crisis, which have also made some recommendations that the government has yet to implement.

“They need to get out of the way. And we need to end this.”

Ward noted that while these reports are released, each month the number of lives lost in BC due to drug toxicity continue to go up, and the report outlines how the drug supply in BC continues to deteriorate.

“According to the BC Coroners Service, illicit fentanyl was first detected in four percent of drug toxicity deaths in 2012 but rose to 86 percent in 2021,” one section reads.

Since then, prescribed safe supply systems have been implemented but are not easily accessible—another issue that is raised in the report.

“Don’t just concentrate things in the Downtown area or in some dank alley. Be everywhere, people are everywhere. We know this, because we find their bodies,” said Ward.

Respondents also mentioned that prescribed safe supply models aren’t adequate because they aren’t available everywhere, and some people may be hesitant to access them.

“There’s one section on safe supply at length, (and) people are saying, ‘we cannot get out of this through prescribed programs,’” said Ward.

“Every now and then they say we’re going to expand prescribed programs somehow, you can’t actually—we must replace the supply.”

Ward said that the biggest issue contributing to the crisis is the toxic drug supply.

“It’s not about the individuals being separated from the supply. It’s about replacing the supply,” said Ward.

“It’s a public health issue. In the same way that when all the oysters go bad, they will be taken off the shelves, we don’t serve them, and we replace them,” she said.

Another recommendation in the report includes increasing funding for treatment and recovery facilities.

However, addiction treatment and recovery facilities are not regulated in BC and there is currently no oversight.

Ward explained how the lack of regulation and monitoring of treatment centres could be contributing to harm.

“They don’t know if people are dying ten minutes after they leave or if they’re working or what’s happening or what they actually did. And we are funding this. $145 million,” said Ward.

The Westminster House Society, who was interviewed as part of the consultations, charges $9,000 a month for their 90-day recovery program.

“A few stakeholders, such as the Association Advocating for Women and Community and

Westminster House Society felt that involuntary treatment would be beneficial for some individuals who might not otherwise seek treatment for substance use,” reads the report.

“Others not in favour of involuntary treatment, such as the BC Civil Liberties Association, questioned this from a human rights perspective.”

There has been evidence against the use of involuntary treatment when treating people with addiction.

Sonia Furstenau, Leader of the B.C. Greens and MLA for Cowichan Valley, also said that the report “did not go as far as (she’d) hoped.”

“We heard from a wide range of presenters, including health officers, medical experts, advocates, and the Chiefs of Police, that low-barrier safe supply is necessary for reducing the toll of the toxic drug supply” Furstenau said in a release.

“While there is a need for scaling up mental health supports and treatment for people who seek it, we are seeing every day that the illicit toxic supply is taking people’s lives before they can access those services.”

The report also looks at increasing the response to include youth, given that “the average age of people who died is 42. Deaths due to illicit drug toxicity is the leading cause of death in BC among 19- to 39-year-olds.”

In addition, 35% of those who died were employed at the time of their death and 52% worked in trades, transportation or as equipment operators. 83% of illicit drug toxicity deaths in 2021 occurred inside and 56% occurred in a private residence.

72% of people who have died had a visit with a health professional less than three months before their death, and 30% had 10 or more visits in the three months prior to their death.

The report also outlined that many members agreed that the crisis “requires that the government provide regular updates to the public on the implementation and results of its strategy, similar to what was done at the height of the COVID-19 pandemic.”

Minister of Mental Health and Addictions Sheila Malcolmson also issued a statement on the report, which instead of naming tangible and immediate measures that will be taken, stated once again, what the government is currently doing.

“The recommendations from the Special Committee on Health on the illicit drug toxicity and overdose crisis reaffirm the tools our government is using to tackle the public-health emergency in British Columbia,” said Malcolmson.

More than 10,000 lives have been lost in BC since the declaration of the public health emergency.

“The most outspoken provincial official is the coroner. She doesn’t see people until they’re dead,” said Ward.

“The lack of urgency on all of these fronts is really discouraging.”