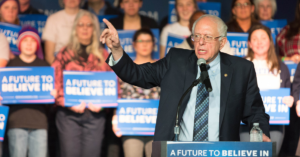 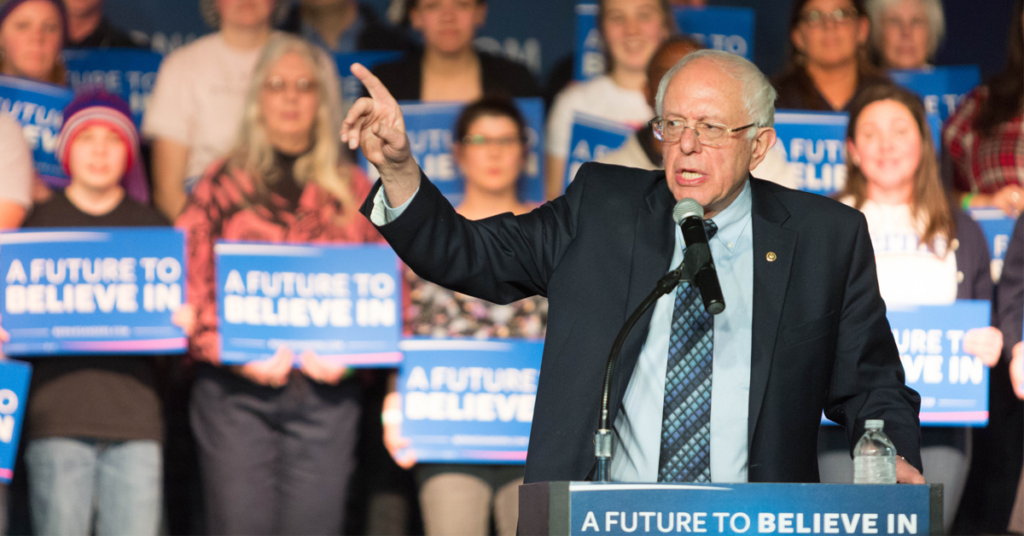 Bernie Sanders is Learning From Canada’s Healthcare System. Here’s What Canada Can Learn From Bernie.

Bernie Sanders is working to lower out-of-control pharmaceutical drug costs. Why isn't Canada working to do that too?

Senator Bernie Sanders, the high-profile former Democratic presidential candidate, is visiting Toronto this weekend to see what his country can learn from Canada’s public healthcare system.

But while Canadians are proud of our public healthcare system, there is one area where Canadians can learn something from Sanders: pharmacare.

Sanders’ proposal “would establish Medicare as the single payer for health care costs in the US,” thereby empowering the American federal government to set prices for health services and negotiate the cost of drugs.

Under Sanders’ plan, no United States citizen would ever pay more than $250 per year out-of-pocket for pharmaceutical drugs.

Canadians, on the other hand, currently pay the second highest drug prices in the world (second only after the United States). Underlining how out-of-control costs have become, a recent analysis by the CBC’s Fifth Estate revealed Canadians are paying 1,200 times what New Zealanders pay for the same Canadian-made drug.

Dr. Danielle Martin, a Canadian doctor who appeared on stage with Sanders as he unveiled his Medicare-For-All bill, says the single biggest problem with Canadian healthcare is its lack of a national pharmacare program:

“It’s because our system was designed in the 1960s when prescription medication was less of a focus of medical care. Today, it’s a cornerstone in the management of chronic disease and I don’t think you can have a well developed universal health care system that doesn’t include prescription medicines.”

Not only would a national pharmacare program improve health outcomes and address barriers to access for lower-income Canadians – it’s cost-effective too.

A report last month from Canada’s Parliamentary Budget Office revealed Canadians would save $4.2 billion each year if it established a universal pharmacare program.

Another analysis by CBC’s Fifth Estate found employer-funded private insurance plans have wasted a staggering $15  billion over the last five years “covering the cost of expensive drugs that have cheaper options, as well as paying for unnecessary dispensing fees.”

In addition to drug coverage, Sanders’ plan also proposes to cover a range of health-related benefits under-serviced in Canada, including: mental health, treatment for substance abuse, home care, reproductive and maternity care, as well as vision and dental.