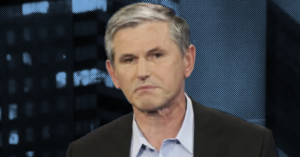 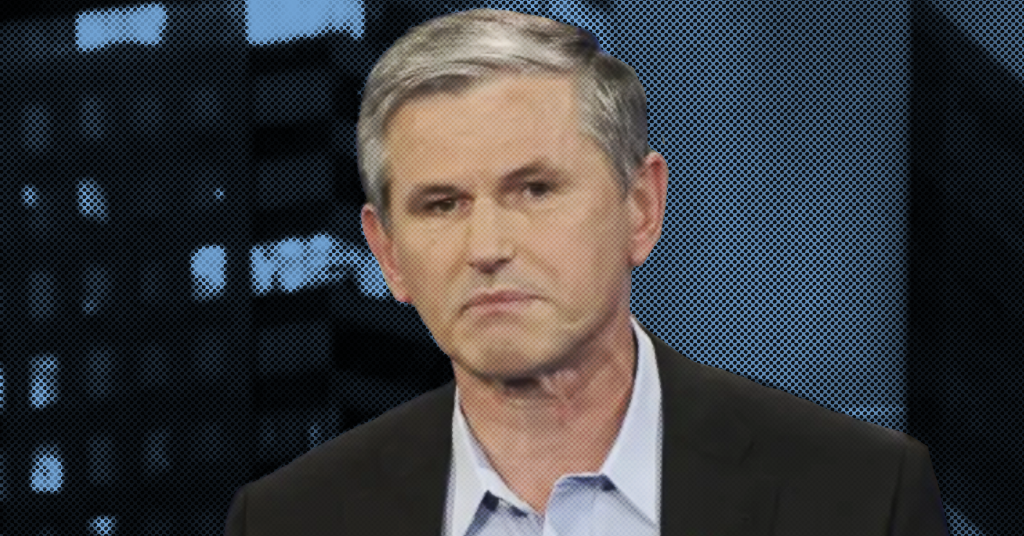 Contradicting Wilkinson, the MLA said the plans fell through

BC Liberal leader Andrew Wilkinson called claims a Liberal MLA offered private auto lobbyists ownership of a public Insurance Corporation of British Columbia training facility nonsense.  Sadly, however, that MLA seems to have made his comments on video.

A few days later, however, a video of Stone discussing handing the lobbyists “ownership and control” of the facility surfaced.

Wow. Andrew Wilkinson getting caught making stuff up to cover Todd Stone’s tracks on #ICBC. It’s hard to deny when it’s all on video. ?#bcpoli pic.twitter.com/QIk10HXzb7

Stone’s comments first came to attention last Thursday, during a debate in the BC Legislature.

Attorney General David Eby accused Stone of telling lobbyists with the Automotive Retailers Association (a group representing the interests of BC’s aftermarket automotive industry), in 2015, the BC Liberals planned to hand-off a $3 million dollar training facility owned by ICBC.

In the video, Stone mentions an “ICBC training facility in Burnaby,” before being interrupted by a member of the audience who jokes “you’re giving it to us?”

Stone responds, in the video:

The industry representatives can be heard gasping, before applauding Stone’s announcement.

Stone told Global News his ministry had been in talks with both ARA and the New Car Retailers Association about the proposed transfer. But, he said, the plan fell through due to legal difficulties.

This isn’t the first time the BC Liberals have been accused of allowing ARA members to take advantage of the province’s public insurance company.

Back in 2017, MoveUP, the union representing ICBC employees, accused ARA-represented firms of taking advantage of an express billing system introduced by the BC Liberals. The union claimed the system allowed auto-repair shops to over-bill ICBC, contributing to the crown corporation’s current financial troubles.