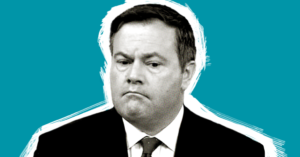 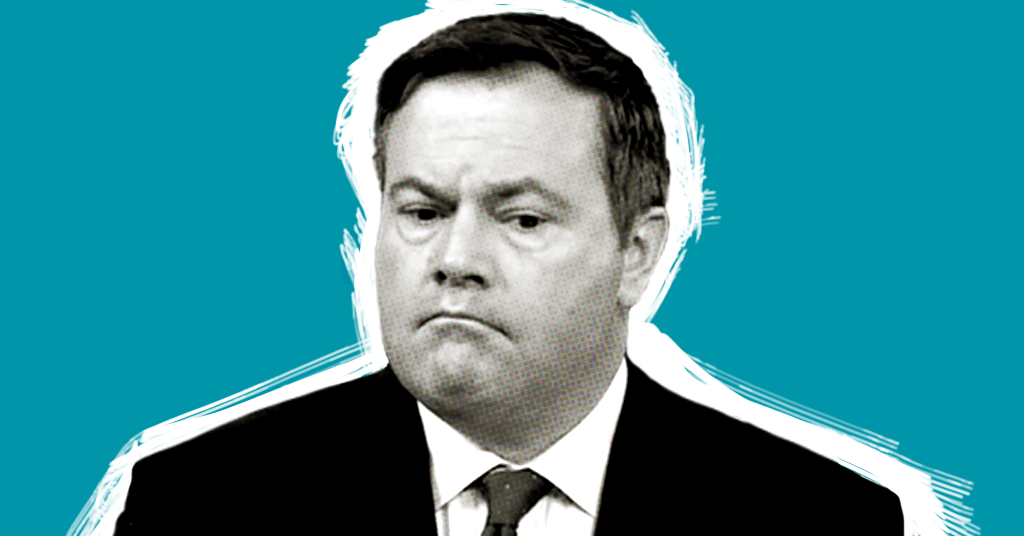 In an e-mail blast Monday, RightNow – a hardline social conservative group that campaigned for Jason Kenney in the run up to the UCP leadership vote and is working to install candidates who oppose women’s reproductive rights in key positions within conservative parties across Canada – encourages supporters to apply for a “paid political internship for the pro-life cause.” The e-mail links to summer internship positions with Canada’s Conservative Party, as well as Kenney’s UCP in Alberta.

In addition to promising they will engage in “meaningful work in the Albertan political process,” students are told a summer job with Kenney’s Conservatives also provides an opportunity for “young pro-lifers” to gain skills “in order to advance pro-life legislation provincially in Alberta.”

Summer job seekers are also told the job could open the door to “working as future staffers for future pro-life Members of the Legislative Assembly.” Following the e-mail blast, Kenney’s allies and UCP officials – including the Chair of the United Conservative Party – went so far as to suggest the e-mail was a hoax orchestrated by “progressives”:

The lengths the progressives will go to, like this fake UPC (not sure what that stands for) internship by the United Conservative Party Of Canada (never heard of this Canada party). I wonder if any of their fellow progressives will be tricked & take the bait?#ABPoli #ABLeg https://t.co/tFgCgQVnj8

However, RightNow co-founder Scott Hayward poured cold water on the UCP Chair’s conspiratorial theory Tuesday when he confirmed the authenticity of the e-mail to the Edmonton Journal.

“We have identified these opportunities for pro-lifers,” Hayward told the Journal.

Hayward added that his group encourages “pro-lifers to apply for political internships across the country,” especially “where we know that they will be able to apply and be received into the programs.”

The UCP Caucus did not address the group’s longstanding support for Kenney or rule out hiring anti-abortion activists referred by RightNow, but tweeted Tuesday they “can’t stop free people from emailing around a link” to summer job postings.