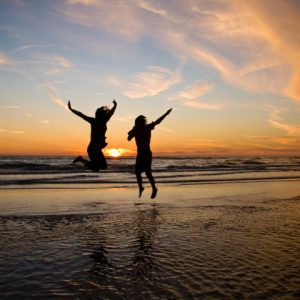 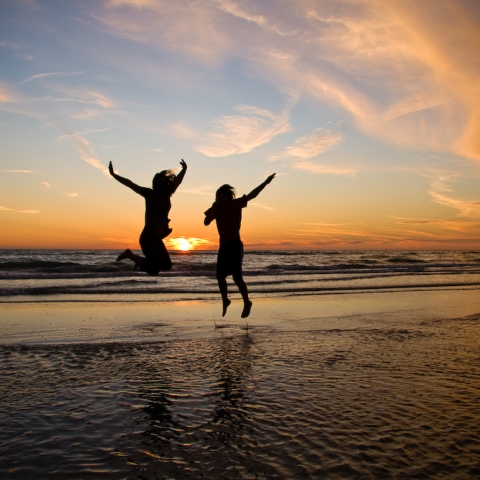 Government might not be able to give you a hug when you’re sad, but people’s happiness goes up as government intervention into the market economy increases, a new study has found. That’s the big takeaway from a new study by a team of researchers from Baylor University, Texas A&M University and the University of Notre […]

Government might not be able to give you a hug when you’re sad, but people’s happiness goes up as government intervention into the market economy increases, a new study has found.

That’s the big takeaway from a new study by a team of researchers from Baylor University, Texas A&M University and the University of Notre Dame. Titled Assessing the impact of the size and scope of government on human well-being, the research adds to a growing body of evidence pointing to the positive benefits of active government involvement in market economies.

“As the degree of government intervention into the market economy increases, individuals’ subjective well-being increases as well,” the study states.

“Taking these results in their entirety, it seems that government intervention (however measured) matters, but it matters most for specific policies … that seek to insulate citizens from the negative consequences of the market economy.”

The study uses individual and aggregate-level data for OECD countries, including Canada, measuring the size of government, total social welfare expenditures, accessibility of services and degree of labour market regulations, and compares these with cross-national surveys tracking self-reported life satisfaction.

In addition to finding “robust evidence that citizens find life more satisfying as the degree of government intervention in the economy increases,” the researchers note the results are “inelastic to changes in income; that is, high and low income citizens appear to find more ‘leftist’ social policies equally conducive to their subjective well-being.”

In other words, active governments increase “the satisfaction of everyone, rich and poor alike.”

Wait — rich and poor alike!? Isn’t money the only true measure of happiness!?

Well, first of all, the researchers say that the statistics show life satisfaction is not moderated by your income. So we can now say with empirical certainty that money doesn’t buy happiness.

But the study builds on previous research about how inequality creates “pressures” that “produce social pathologies.” The authors note that poverty has been empirically linked to “lower self-esteem, lower efficacy, higher rates of depression, and other deleterious psychological states,” as well as “poor physical health, greater rates of alcoholism, domestic violence, and divorce rates.”

And with active government intervention in combatting the negative consequences of inequality comes greater “participation in policymaking and greater security in the labour market.” This “contributes to greater levels of agency within a capitalist economy.”

In other words, “one is more in control of one’s life if one has more security, such that to the extent that the welfare state does provide such security, it contributes to agency, which contributes to greater satisfaction with life.”

Photo: marcygallery. Used under a Creative Commons BY 2.0 licence.