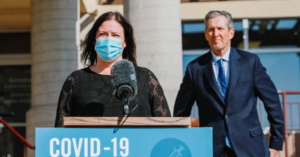 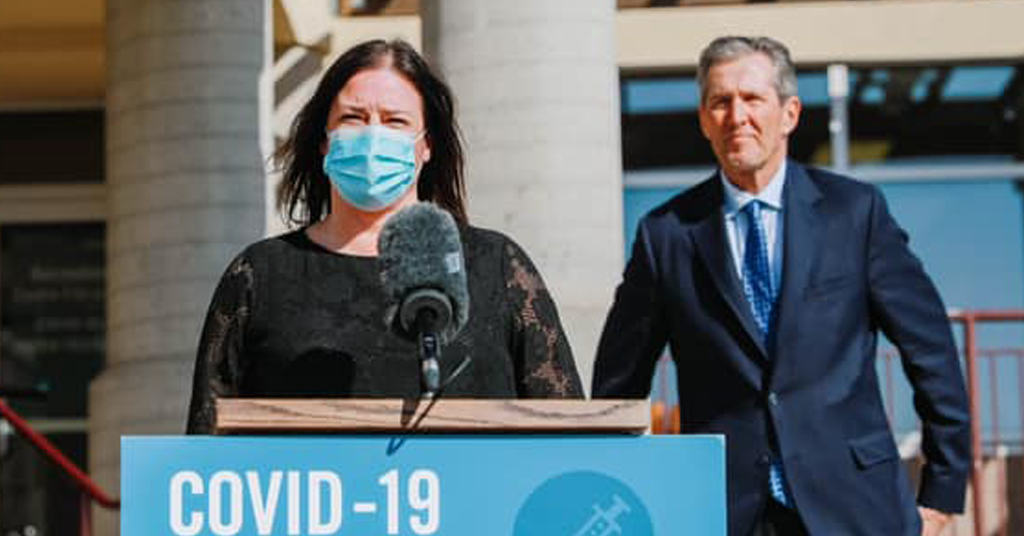 After telling Manitobans they need to “learn to live with the virus,” a large majority now says Manitoba Premier Heather Stefanson is doing a “bad job” handling the pandemic.

According to new polling from Angus Reid, a staggering 71% of Manitobans say Stefanson is doing a “bad job” at handling the COVID-19 pandemic.

“One-in-five (22%) say she’s done a good job of handling the pandemic, a number lower than any assessment offered to her predecessor Brian Pallister,” Angus Reid notes. 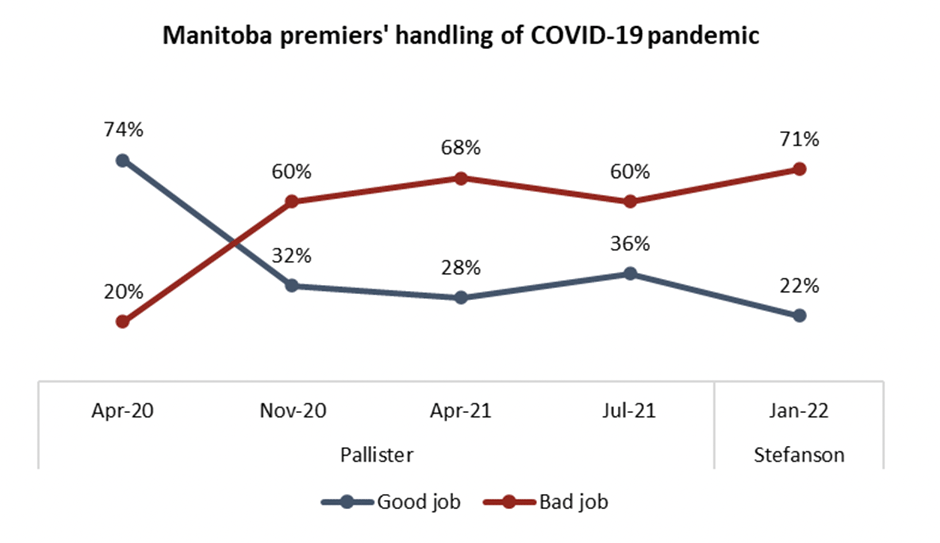 The drop suggests Stefanson’s approach to governing has not restored trust in the Manitoba PC government. Before resigning, only 37% of Manitobans approved of Pallister’s handling of the pandemic.

Overall, only 21% of Manitobans approve of Stefanson’s job as premier – lower than any other premier in the country. 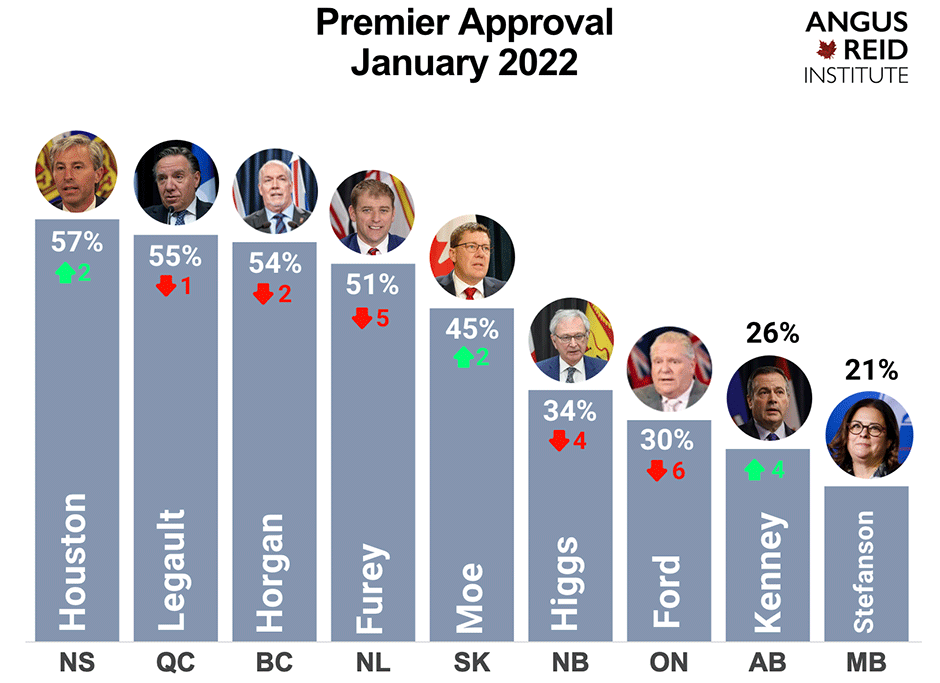 The situation in Manitoba is becoming increasingly dire as case counts and hospitalizations are once again outpacing the rest of the country.

In just one month, Manitoba’s COVID-19 test positivity rate rose from 5% to over 40%, although doctors say the number of positive cases could be eight to ten times higher than reported.

Health care workers and experts have publicly criticized Stefanson’s leadership since she took office on November 2, calling her pandemic management “bewildering” and “woefully under prepared.”

On January 12, Stefanson set off another wave of public criticism after explaining her approach to managing the pandemic.

“This virus is running throughout our community and it’s up to Manitobans to look after themselves,” Stefanson said. “The government can’t protect everybody out there.”

Stefanson emphasized that her decision-making included input from the business community, not solely public health.

Stefanson served as Health Minister under Pallister last year where she was also criticized for being “invisible” during the fourth wave.