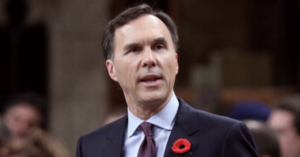 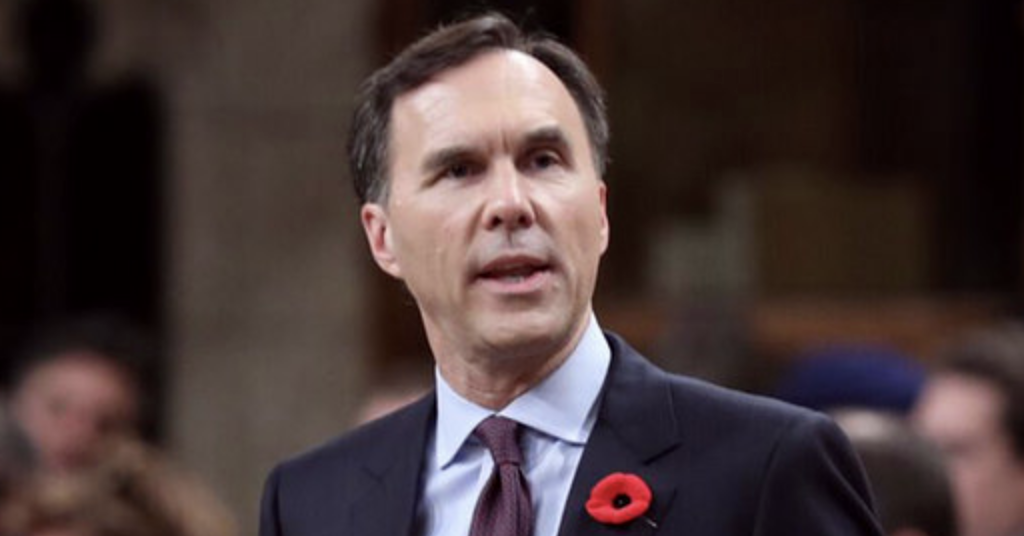 Pay no attention to the small print

Does Justin Trudeau’s Liberal government know how they’re going to pay for one of their headline-grabbing 2018 Budget promises?

Although they chose to forego up to $12 billion in new revenue closing tax loopholes exploited by corporations and the rich, Trudeau’s Liberals moved forward on a billion dollar plan giving second parents five additional weeks off work.

Parental leave is a good idea, except the Budget claims the new benefit will pay for itself – and they’re not explaining how.

The new “EI Parental Sharing Benefit”– a watered-down version of a Quebec’s popular parental leave benefit – will provide “additional weeks of ‘use it or lose it’ EI parental benefits when both parents agree to share parental leave.”

The Budget says the changes to parental benefits will cost $1.2 billion over five years, and $344.7 million per year thereafter. So, how do they say they’re going to pay for it? That’s where things get vague.

The small print of the Budget shows something the Liberal government’s press releases don’t mention: the government is projecting the costs of the new parental leave benefit will be offset by new Employment Insurance revenue.

After five years, the Budget projects it will spend $1.22 billion on the new parental leave benefit while simultaneously bringing in $1.26 billion in new EI revenue.

The Budget explains that “EI premium revenues are expected to continue on their upward trend based on projected growth in insurable earnings” on a projected $1.66 EI premium rate – in other words, there will be more money because the economy will be stronger and more people will be working in the future.

Except that’s not what the Budget is projecting.

According to the Budget’s own projections, economic growth is expected to be cut in half next year, falling from 3% growth in 2018 to 1.6% growth in 2019.

And the Budget’s own projections suggest unemployment will remain flat until 2022.

How does Finance Canada explain this discrepancy? Apparently, they’re relying on different forecasts than what was included in the Budget and used to set the EI premium rate in September.

On the other hand, if the Trudeau government wants to let workers off the hook, they could top-up parental benefits from general revenues by targeting tax loopholes rather than through workers’ EI contributions.