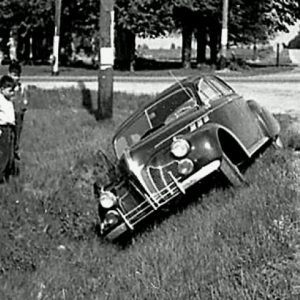 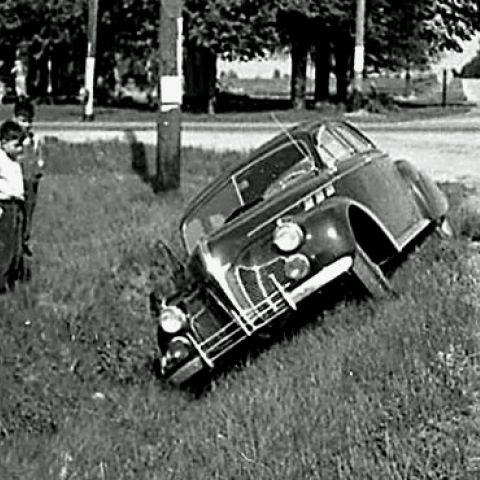 What’s with all this praise for Jim Flaherty’s record?

EDITOR’S NOTE: This post was written and published on March 19, 2014, immediately after Jim Flaherty’s resignation. If you listen to the way some pundits are describing the close of Jim Flaherty’s long tenure as Finance Minister – how he used his “steady hand” to “steer Canada through some very challenging times” – you can […]

EDITOR’S NOTE: This post was written and published on March 19, 2014, immediately after Jim Flaherty’s resignation.

If you listen to the way some pundits are describing the close of Jim Flaherty’s long tenure as Finance Minister – how he used his “steady hand” to “steer Canada through some very challenging times” – you can be forgiven if you thought he paddled a canoe through a hurricane rather than drive a car into a ditch.

So let’s correct the record, now that he’s resigned.

Here are 10 things you need to know about Flaherty’s real record:

In the midst of the biggest economic crisis since the Great Depression, Flaherty released a fiscal update in 2008 that made no mention of stimulus spending and calmly projected a modest surplus. The rest of the world was freaking out, descending into financial chaos and taking unprecedented action to stabilize the global economy.

Flaherty is a “fiscal conservative” focused squarely on balancing the budget, but tabled seven deficit budgets and racked up $150 billion in debt.

#3 The one million jobs man? Nope

But how about looking at the Conservative record since the beginning of the recession in September 2008 – instead of from the extreme low point – to judge how well the Conservatives do?

Between September 2008 and September 2013, 653,400 jobs were added to the economy, and more than half of those new jobs (53.4%) were in sales and services, the lowest-paid occupational category.

Meanwhile, the employment rate, which is a better indicator of labour market performance because it measures the proportion of working-age Canadians with a job, is worse today than before the recession (standing at 66.5% compared to 68.3% in 2008).

Flaherty talked a lot about Canada’s economic recovery as a success story, topping all G7 countries.

In actual fact, Canada’s real GDP per capita growth puts us in the middle of the pack, behind Germany, Japan and the United States. And among 34 OECD countries, Canada stands at 16th spot when population growth and purchasing power are taken into account.

Conservatives have been telling everyone that Canada doesn’t really have an unemployment problem, it has a skilled workers problem. There are hundreds of thousands of jobs left unfilled because, well, Canadians just don’t have the skills.

Turns out that’s not quite accurate. New Statistics Canada data show that the “skilled workers shortage” is actually much smaller than claimed, and for every available job, there are six unemployed workers.

Flaherty ruled out a modest expansion of the Canada Pension Plan, even though pension experts consider it a no-brainer.

This followed a decision to raise the retirement age from 65 to 67; the Conservatives failed the mention this nugget on the campaign trail in 2011.

During this same time, the amount of “dead money” (profits held by companies and not reinvested) has skyrocketed. Standing at $626 billion, Canada’s mountain of dead money is now actually larger than the federal debt.

Rolling back the GST by two percentage points – “among the worst possible tax cuts to boost productivity” – ended up costing the government $14 billion in revenue per year.

And many of the Conservatives’ so-called boutique tax cuts, packaged as good for ordinary people, actually see the largest portion of the benefits go to the wealthiest taxpayers and virtually nothing to those who are struggling the most.

These tax cuts mean Canada has lost billions in revenue.

In fact, our revenues haven’t been as low as they are right now since the 1940s. Canada doesn’t have a spending problem, we’ve got a revenue problem.

#10. Speaking of a revenue problem

Did Flaherty figure out boutique tax giveaways for the wealthiest are a bad idea? Or did he conclude that Canada has a revenue problem?

Who knows, but at the end of his run as Finance Minister, Flaherty spoke out loudly and clearly against family income splitting. Kudos!

“There are some people who benefit and lots of people who don’t in that world of income splitting,” Flaherty said, adding: “I’m not sure that overall it benefits our society.” He’s right on this one: an analysis shows the Mad Men Giveaway plan is skewed heavily in favour of the wealthiest, with 86% of families receiving no benefit at all.

Too bad he lost this internal fight inside the Conservative family.

Photo: dok1. Used under a Creative Commons BY 2.0 licence.