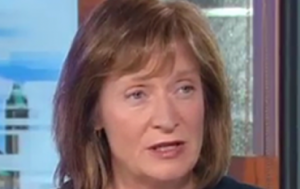 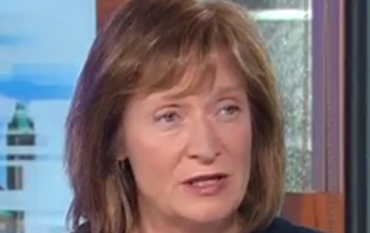 In a stunning television interview, an Officer of the Parliament of Canada took only 60 seconds to spell out why a new piece of legislation proposed by the Conservatives would allow the government to cover-up an alleged crime by the RCMP and should alarm every Canadian. Buried deep in the government’s new omnibus budget bill is a provision to retroactively rewrite […]

In a stunning television interview, an Officer of the Parliament of Canada took only 60 seconds to spell out why a new piece of legislation proposed by the Conservatives would allow the government to cover-up an alleged crime by the RCMP and should alarm every Canadian.

Buried deep in the government’s new omnibus budget bill is a provision to retroactively rewrite the law of absolve the RCMP of any wrongdoing in withholding and destroying gun registry data. That move followed a recommendation made two months ago by Information Commissioner Suzanne Legault that charges be laid against the Mounties for their role in erasing gun registry data.

Legault put this in context in a blunt interview on Thursday with Don Martin, host of CTV’s Power Play.

It’s “as if in 2005 we would have erased retroactively all of the audits that Sheila Fraser did in the sponsorship scandal” or “if there are allegations of electoral fraud, we would decide to pass a law to retroactively eliminate and erase all investigations,” she explained.

As access to information law expert Fred Vallance-Jones told The Canadian Press earlier this week, the proposed law would give the government the power to effectively “rewrite history”:

“It seeks to rewrite history, to say that lawful access to records that existed before didn’t actually exist after all, and that if you exercised your quasi-constitutional right of access to those records, well too bad, you’re out of luck.”

And as The Canadian Press also notes, the bill is curiously goes back in time to the exact day the Conservatives introduced the bill that would eliminate the gun registry — not the day the bill officially became law:

“The Harper government moved to retroactively rewrite Canada’s access to information law in order to prevent possible criminal charges against the RCMP, The Canadian Press has learned.

An unheralded change buried in last week’s 167-page omnibus budget bill exempted all records from the defunct long-gun registry, and also any “request, complaint, investigation, application, judicial review, appeal or other proceeding under the Access to Information Act or the Privacy Act,” related to those old records.

The unprecedented, retroactive changes — access-to-information experts liken them to erasing the national memory — are even more odd because they are backdated to the day the Conservatives introduced legislation to kill the gun registry, not to when the bill received royal assent.”

It all seems so curious…

Why would the Conservatives need to hide anything if they had nothing to worry about?