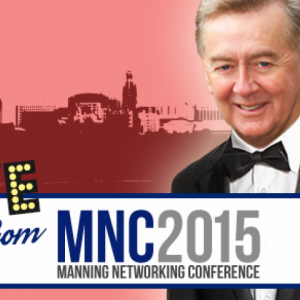 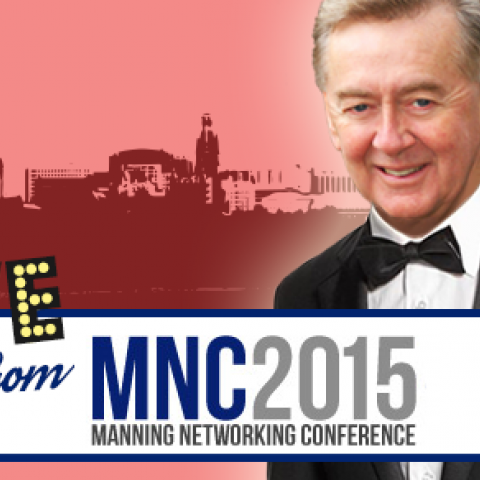 VIDEO: Why income splitting will finally allow your wife to do “chores at home”

What’s the argument in favour of income splitting anyway? According to tax expert Jack Mintz, the Conservative government’s income splitting scheme helps end the “discriminatory” treatment of single-income families by allowing parents to “stay at home” so they can do “chores at home that you would otherwise have to hire people to do.” The tyranny […]

What’s the argument in favour of income splitting anyway?

According to tax expert Jack Mintz, the Conservative government’s income splitting scheme helps end the “discriminatory” treatment of single-income families by allowing parents to “stay at home” so they can do “chores at home that you would otherwise have to hire people to do.”

The tyranny of having to hire a maid to tidy up your messes!

The University of Calgary professor made his comments Friday during a panel discussion on “family tax policy” at the Manning Centre’s annual Networking Conference in Ottawa, alongside Simon Fraser professor Rhys Kesselman. The panel was moderated by Andrea Mrozek of Institute of Marriage and Family Canada.

Lamenting the unfairness of a family with one breadwinner who earns $150,000 paying more in taxes than a family with two breadwinners who earn $75,000 a piece, Mintz called the single-income earner’s treatment “discriminatory.”

“I was delighted we made a commitment to Canadians in the 2011 election platform to deliver tax fairness for families through the family tax cut that would eliminate a long-standing and unfair discrimination against certain families in the tax code.”

Kenney went on to suggest this “unfair discrimination” could undermine the stability of families:

“When we talk about all of these labour issues, we need to recognize that according to the data, the single most important factor that leads to successful employment and economic opportunities for people is whether they come from a stable family.”

Unfortunately, the numbers just doesn’t seem to be on Mintz and Minister Kenney’s side.
According to data crunched by Carleton University public policy professor Jennifer Robson last year, the median income of families with one male breadwinner and a non-working spouse is $40,000. And stay-at-home dad families have a median income of $33,000.
Robson estimates the median single-income Canadian family would see a smooth $38 in average total tax savings from income splitting.
But that $150,000 breadwinner with a stay-at-home spouse? According to UBC economist Kevin Milligan, such a breadwinner would save the maximum amount under the Harper government’s plan. (Mintz’s hypothetical, two $75,000-income family would net a grand total of $0).
On the other side of the “family tax” debate, Kesselman laid out arguments against income splitting, which include:

Could I incorporate my family as a small business and pay my wife a salary to dodge taxes?

During an end-of-panel Q&A session, one audience member asked about the possibility of families incorporating themselves as small businesses as a way of splitting incomes.

The answer? Yes! And Mintz suggested many wealthy Canadian families are already taking advantage of this very loophole with similar arrangements:

“You can easily have both your spouse and yourself own the corporation and get dividends from the corporation. Your spouse doesn’t have to actually work — just has to be an owner — and as a result you can do some pretty effective income splitting in that way. It gets tolerance from the CRA and a number of people do take advantage of that … there are mechanisms right now that does allow income splitting — in fact there’s other ones that could be used which is done by many upper-income households, especially if you have capital income.”

There was no talk about how this “tolerance” from the CRA is discriminatory against the salaried middle-class or waged lower-income earners.