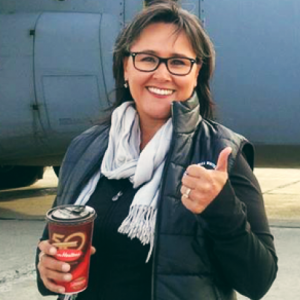 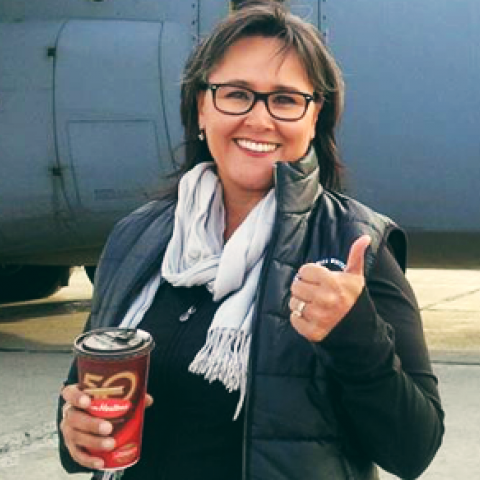 Waste not, want not? Seriously, Leona Aglukkaq? It sounds like the Environment Minister believes reports that poor people in her Nunavut riding are scavenging food out of a local garbage dump is just an example of how people in the North let nothing go to waste. Interviewed by CBC on Wednesday, Aglukkaq apologized to her […]

Waste not, want not?

It sounds like the Environment Minister believes reports that poor people in her Nunavut riding are scavenging food out of a local garbage dump is just an example of how people in the North let nothing go to waste.

Interviewed by CBC on Wednesday, Aglukkaq apologized to her constituents for controversially reading a newspaper during Question Period at the same time as she was ignoring questions from the Opposition about an APTN report that the food crisis in the North has forced Rankin Inlet’s poor to look for food at the local landfill.

Aglukkaq told CBC she’d never heard of people going to the dump to look for food, but said it was common for people to go there searching for spare parts:

“I know I’ve seen and I have done this before too, where we go to the dump to look for parts, for our four-wheelers, our snow machines or our trucks and whatnot.

And you know when you are building a cabin you also go to the wood dump to find extra wood to build your cabin, because it is not like you can go to a Home Hardware store in our northern communities to find wood.”

And that’s when Aglukkaq offered this anecdote:

“It wouldn’t be uncommon to see food wasted from the Northern stores, you know, when food expires it gets thrown in the garbage.

As a kid growing up, I can tell you that my parents taught me that you don’t waste food. Food was scarce growing up as a kid, that is what we were taught, and to this day my mother is very strong about, you know, you can’t waste food and she’ll save food and so on.”

Is this Aglukkaq’s way of explaining why poor northerners are looking for food in landfills? And in the process, did she acknowledge just how bad things are in some northern communities? The situation only goes to reinforce ongoing problems with the government’s Nutrition North food subsidy program.

‘We’ve got a hunger problem across the country. We have hundreds of thousands of Canadians – kids – who use food banks.

What struck me though is when she talked about people going to the dump to forage for food, she said that it’s not ‘uncommon’ for expired food to be thrown out and there’s a kind of ‘waste not, want not’ – that if you’re looking for car parts and you see food, you may pick it up?

It will raise questions: is she normalizing a culture where people are so hungry in the North that they will pick up food out of the garbage and is that really what ‘waste not, want not’ is?”