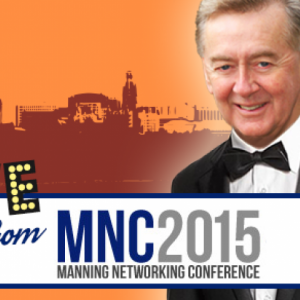 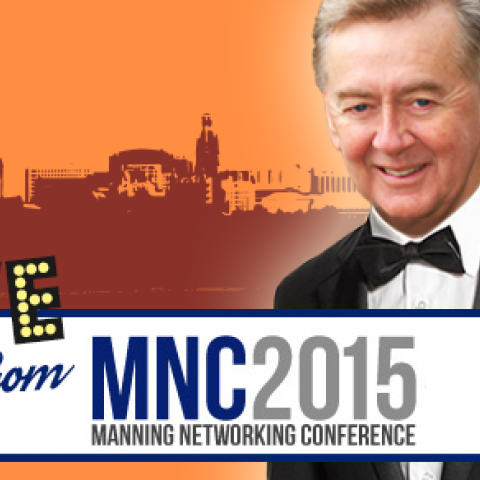 If you’re in the “minority,” you may be out of luck with Finance Minister Joe Oliver. On Friday, Oliver criticized groups opposing federally approved resource projects of abusing the idea of “social license”: Speaking at the Manning Networking Conference in Ottawa, Oliver said opponents of unspecified resource projects are exploiting “social license” — essentially the […]

If you’re in the “minority,” you may be out of luck with Finance Minister Joe Oliver.

Speaking at the Manning Networking Conference in Ottawa, Oliver said opponents of unspecified resource projects are exploiting “social license” — essentially the concept of government or business earning public approval for a project — to shut down “opportunity:”

For the record, Oliver was for them before he was against them:

“Our government is the only government that will take serious steps to improve pipeline safety across the country. I have full confidence that pipeline companies will continue to ensure that pipelines meet the NEB’s strict safety standards. This is not only a substantive issue. It is also an issue of gaining the confidence of the public, the so-called social licence. We must proceed with these world-class safety measures for pipelines and for maritime safety, both because it is the right thing to do and because we want to protect Canadians and the environment.

“We also want to communicate clearly to the Canadian population that we are taking these actions in order to achieve the social license to permit us to develop these resources for the benefits of Canadians right across the country.”

He even once used the concept of social license to argue for approval of the Keystone XL project:

“It’s a bit of a stretch to suggest that the President of the United States doesn’t have the social licence because of Canada. In fact, a strong majority of Americans are in favour of Keystone XL.”

Social license is a concept that involves corporations and governments seeking to obtain public support for sensitive projects — say with a potential impact on the environment or involving aboriginal rights.

The former natural resource minister said opponents of a project will often claim it has no social licence even after “the independent regulator has said that it’s fine for the environment” and “the elected government of Canada approves the project.”

“So we have to be careful about these concepts and where they lead us.”

Oliver said finding “unanimity” behind energy projects “is not possible,” and could lead to “our resources (being) stranded” and “economic decline.” While he didn’t offer examples, various Canadian pipeline projects have faced ongoing opposition from aboriginal, environmental and local community groups.

“(The government) won’t go ahead with any project which isn’t safe for Canadians and safe for the environment. But when we come to the conclusion that it is (safe), and the project is in the national interest, I think it’s time to move ahead.”