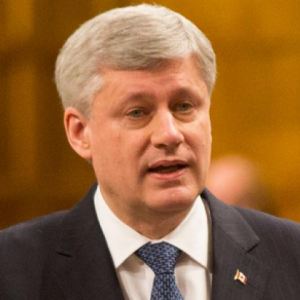 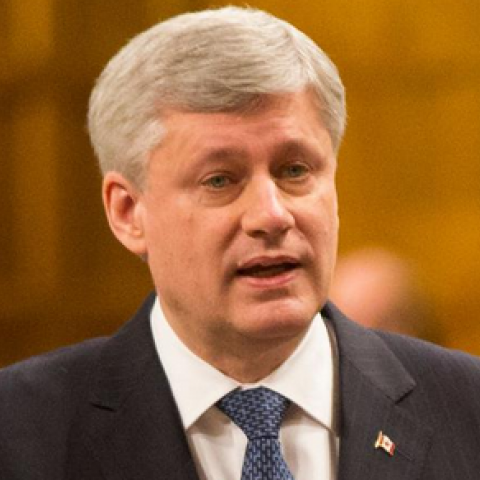 A Canadian giant in the field of political theory says Prime Minister Stephen Harper’s racially divisive rhetoric is undermining national security. Charles Taylor called what the Prime Minister is doing “very dangerous” and suggested Harper’s reckless language could contribute to radicalization by playing into the hands of terrorist recruiters. The world-renowned political theorist made the comments […]

Charles Taylor called what the Prime Minister is doing “very dangerous” and suggested Harper’s reckless language could contribute to radicalization by playing into the hands of terrorist recruiters. The world-renowned political theorist made the comments Saturday after speaking at the Broadbent Institute’s Progress Summit 2015.

“They say, look: they despise you, they think that you’re foreign, dangerous, you’re not accepted here, so why don’t you come with us?” Taylor said of terrorist recruiters. “The more you make it sound like that, the more you’re helping them.”

Taylor added that Harper seems blind to the damage inflammatory rhetoric can do to the country: “How come somebody like that doesn’t see the damage he’s doing? There’s something missing — it’s like they’re tone deaf to what they sound like.”

And it seems like Taylor’s not alone on this one. Here’s what Canada’s own Department of Public Safety’s 2011 Counter-Terrorism Strategy had to say about what Canada can do to prevent radicalization and counter extremist propaganda:

“… focus on providing positive alternative narratives that emphasize the open, diverse and inclusive nature of Canadian society and seek to foster a greater sense of Canadian identity and belonging for all.”

Meanwhile, a handbook on preventing radicalization recently published by the RCMP and Canadian Muslim groups warns of the danger of allowing the “accurate and responsible anti-violence civic-narrative” marked by “voices of reason, compassion, mutual respect and pluralism” to be “drowned-out by loud-mouthed hate-mongers and sensational media headlines.”

They also advise not to “refer to terrorists as ‘jihadis’,” since this “gives them a legitimate status in the eyes of the vulnerable” — though it doesn’t seem Stephen Harper has received that memo yet.

Taylor said Canadians need to fight this kind of “scapegoating”:

“We’ve got to fight it wherever it comes up, no quarter. This is something we can give not an inch to, not a centimetre to.”

Conservatives may be jarred by Taylor’s comments, but perhaps none so jarred as Citizenship and Immigration Minister Chris Alexander.

In the fall-winter 2014 issue of McGill’s Alumni Magazine, Alexander listed Taylor as his “favourite teacher” and “the one who had the greatest impact on your life.”

“Charles Taylor is much more than a great teacher. In my opinion, he is one of the world’s greatest living political philosophers – perhaps even the very best!  While throwing off many of the analytical tradition’s worst shackles, he has delved into issues such as identity and the self, philosophy of religion, values and community in ways that are at once profoundly modern and deeply rooted.”

Alexander recently came under fire after an e-mail petition to supporters was criticized as a deliberate attempt at creating divisions.