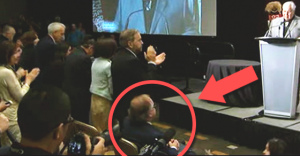 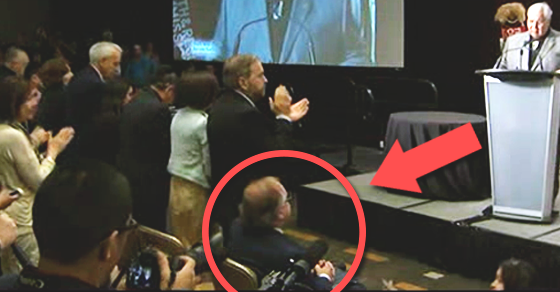 Who will stand up for Canada’s missing and murdered indigenous women?

It seems Valcourt, the Minister of Aboriginal Affairs, was the only person at the release of the Truth and Reconciliation Commission’s report who wasn’t interested in standing when TRC chair Justice Murray Sinclair called for a national inquiry into missing and murdered indigenous women.

Video from Tuesday’s event in Ottawa shows the Conservative cabinet minister sitting awkwardly for nearly half a minute as the room erupts into a standing ovation and opposition NDP leader hovers over him.