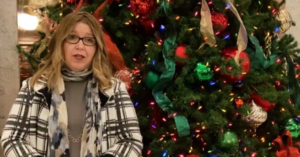 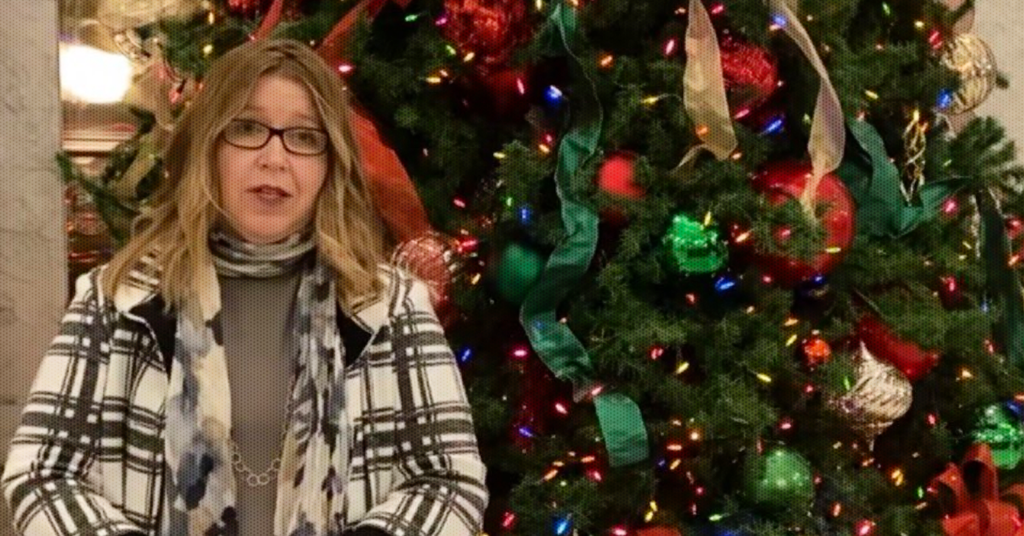 UCP Minister Claimed She Was In Alberta Legislature One Day Before Christmas. She Was Really in Hawaii.

Alberta’s Minister of Municipal Affairs wasn’t really in Alberta when she posted a Christmas greeting video that identified the Alberta Legislature as her location.

Tracy Allard, who plays a lead role in the UCP government’s vaccine rollout plan, has come under fire following revelations that she travelled outside the country for the holidays amid strict public health restrictions and public health officials imploring Albertans to stay at home.

The revelations follow the resignation of Ontario Finance Minister Rod Phillips, who similarly got caught vacationing in St. Barts while working families back home were subject to lockdown restrictions.

Phillips also faced criticism for deceptively posting a Christmas greeting video of himself sipping eggnog next to a fire while wearing a warm turtleneck sweater, even though he was really in the Caribbean.

During a press conference Friday, Kenney refused to take any disciplinary action against Minister Allard, explaining that he never explicitly told his ministers, MLAs or staffers that they could not travel to overseas during the pandemic.

Kenney did clarify that Allard had been in Hawaii for 12 days before he ordered his minister to return home on December 30. Kenney confirmed Allard travelled to Hawaii on December 19.

Allard’s Instagram account shows that four days after she left for Hawaii, she posted a “Merry Christmas” greeting to her constituents and tagged her location at the “Alberta Legislature Building.”

“I wanted to wish you and yours a very Merry Christmas and brighter days ahead for 2021,” Allard told her Grande Prairie constituents. 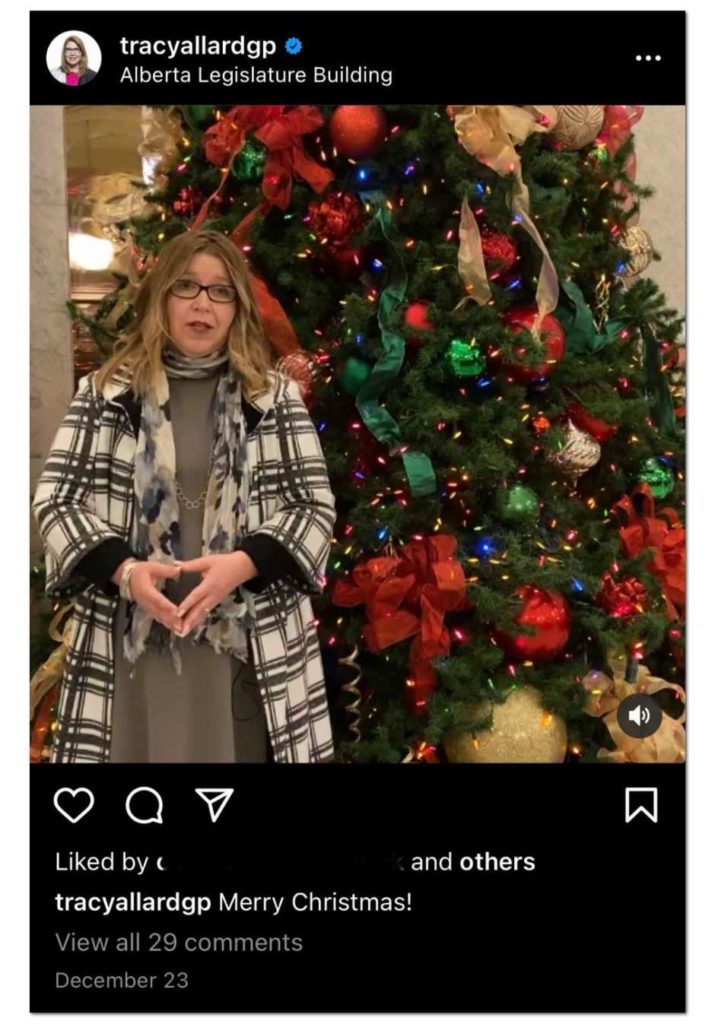 Allard responded to questions about the Christmas greeting video, which was first reported by PressProgress, during a press conference Friday afternoon.

Allard denied that her video was meant to deliberately mislead the public: “I think it’s a very common practice. I did not post that myself – I believe my staff did and that had been planned for quite a while.”

Allard’s office did not respond to several requests for comment from PressProgress.

On Thursday, CBC News reported that Allard’s press secretary, Justin Marshall, refused to clarify which dates Allard had been in Hawaii.

According to CBC, Marshall would only say Allard was now home in Grande Prairie, “mostly relaxing but with some work, too.”

Update: This story has been updated to include Allard’s response to questions about information that was first reported in this article during a press conference Friday afternoon.

The Globe and Mail reported this week that Cargill is... 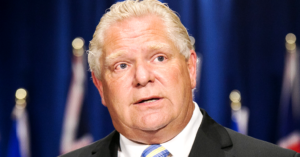 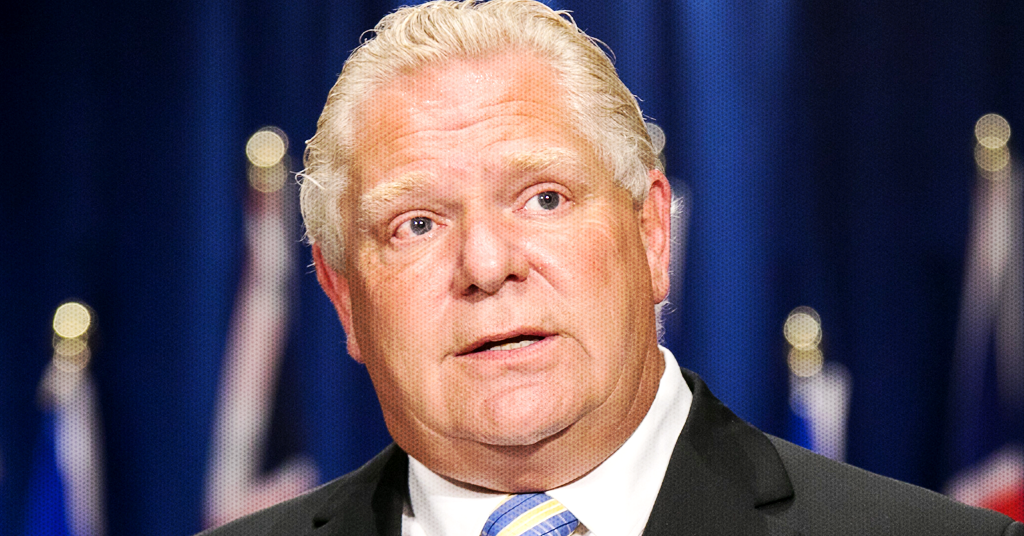 From trying to replace human teachers with computers to forgetting to renew the province’s online learning subscriptions, Doug Ford’s government apparently had a tricky year managing Ontario’s education system in 2020.