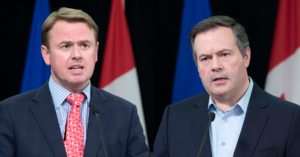 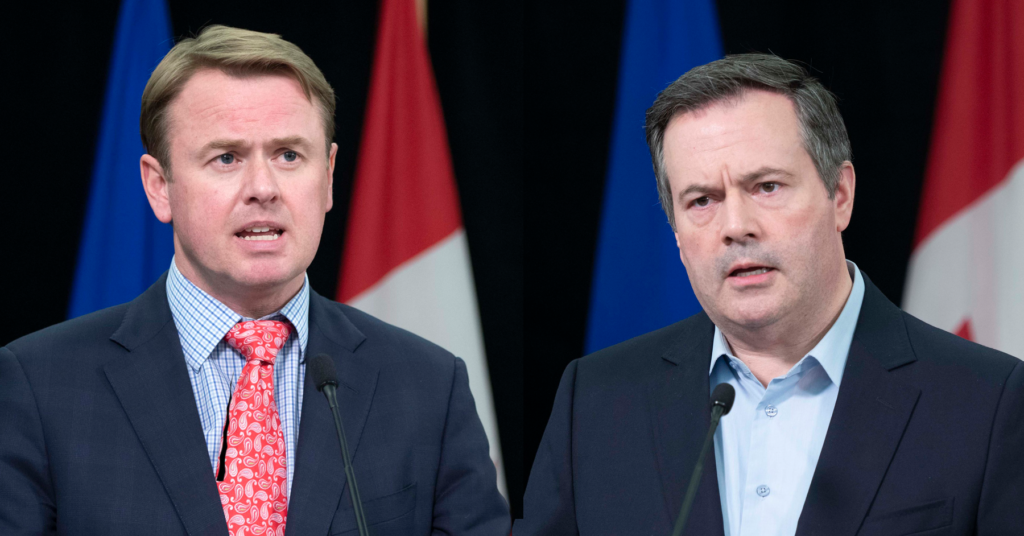 A private health lobbyist who is also one of the United Conservative Party’s top donors represented doctors in a working group focused on smoothing over concerns about the UCP government’s controversial funding framework for doctors.

Hal Danchilla, co-founder of Canadian Strategy Group and a lobbyist for private health companies, was selected by the Alberta Medical Association to represent doctors in a working group that collaborated with the UCP government to “present alternatives” to the UCP government’s proposed cuts to physician pay.

The working group helped set the stage for negotiations on a tentative agreement between the AMA and Alberta Health which would have allowed the government to stop paying doctors if the province overspends on its budget.

The deal was rejected by doctors on Tuesday night, with some doctors complaining the agreement aligned with a “mandate towards privatizing health services.”

The AMA created the working group to relay doctor’s concerns to Alberta Health and help smooth over controversy after Health Minister Tyler Shandro unilaterally ripped up the province’s master agreement with doctors.

According to a March 2020 statement, Danchilla, along with Dr. Darryl LaBuick, Dr. Michael Giuffre and Mike Gormley, would act on the AMA’s behalf within the working group:

“A small working group has been established to allow the AMA to present alternatives to the recently announced funding framework. The Government of Alberta has expressed interest in hearing any proposals brought forward by the AMA, subject only to the government’s fiscal imperatives.”

A number of the working group members also have ties to private interests that recently engaged in lobbying with Alberta Health.

Giuffre, another AMA working group member, owns a company called Avenue Living that has significant real estate holdings. Avenue Living lobbied Alberta Health shortly after the working group was formed on “the impact of COVID-19 on tenants and landlords.”

“The AMA works with a variety of external consultants,” an AMA spokesperson told PressProgress. “Mr. Danchilla worked with us in the early part of the current government’s term.”

AMA and Alberta Health eventually reached a tentative agreement that would allow the province to withhold physician pay and set the physician pay budget to 2018 levels.

Although he participated in the working group that set the stage for negotiations, the AMA told PressProgress Danchilla was not directly involved in negotiating the tentative agreement.

The private health lobbyist’s involvement in addressing concerns about doctor’s pay may seem counterintuitive on the surface.

Danchilla has been described as a “trusted advisor and campaign strategist for Jason Kenney.” And with a $7,486 contribution in 2020, he was the UCP’s fifth highest individual donor last year.

“Almost every political event in Alberta over the last 30 years has been shaped, advised, managed, directed, or informed by Hal Danchilla. He has managed and advised leadership and election campaigns at all levels of government.

Most notably, Hal served as a political advisor during the Klein administration, managed the successful underdog campaign of Stephen Mandel to become Mayor of Edmonton and the leadership and national campaign for Stockwell Day and the Canadian Alliance. Recently, Hal has become a trusted advisor and campaign strategist for Jason Kenney.” 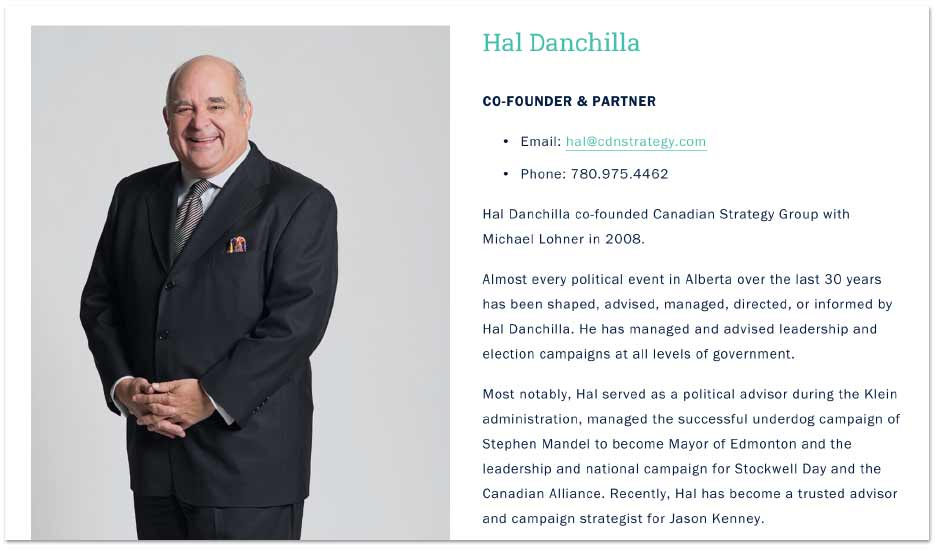 Alberta radiologists were blindsided last year when Alberta Health announced it was terminating its existing contract with them to save money, opening the field for new bidders. The contract was set to expire March 2021, but was extended 6 months for negotiations. 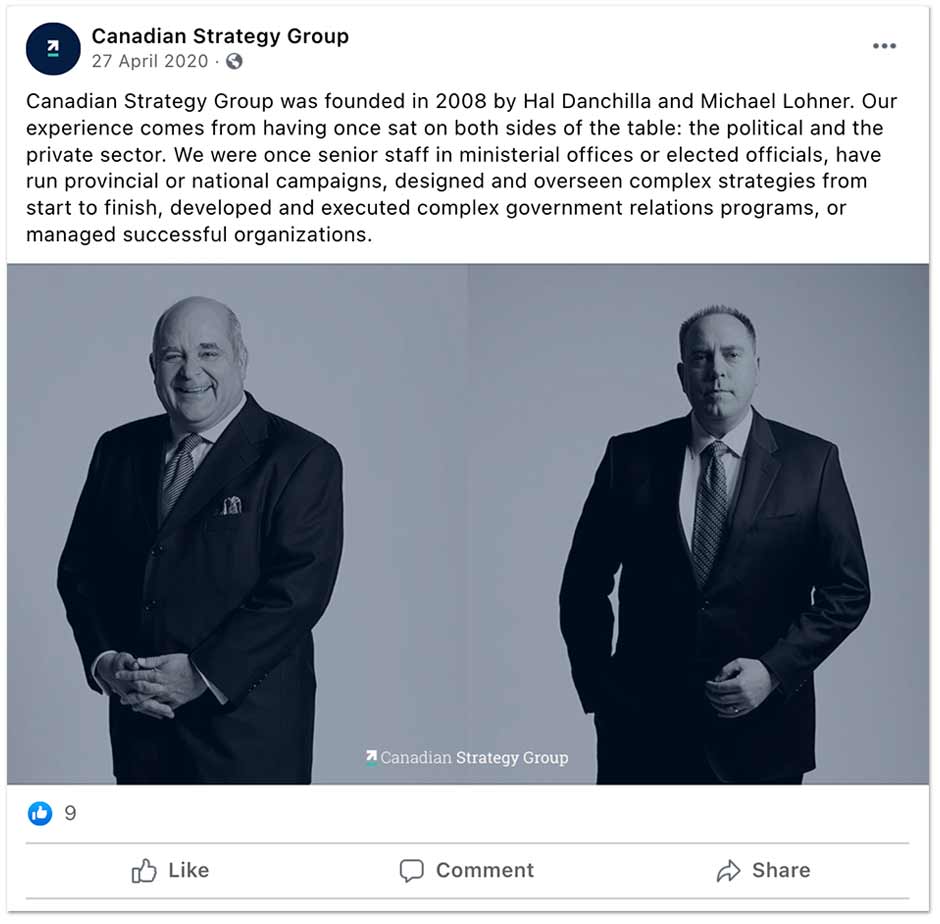 Additionally Danchilla lobbied the government on behalf of DynaLIFE, the largest private medical company in Canada, operating labs across the province. The purpose was to discuss “alternatives for lab delivery services” as it relates to “structure, governance, performance, and ownership.”

In the last four months Danchilla represented Canadian Cancer Care Ltd., a private oncology clinic in Edmonton; Valeant Canada, a Quebec pharmaceutical company; and K-Bro Linen Services, which seeks to replace some of the 11,000 workers AHS laid off during the pandemic.

“I don’t discuss clients or their issues,” Danchilla told PressProgress.