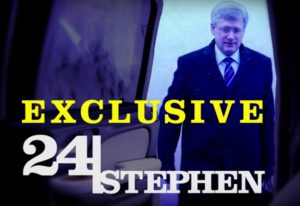 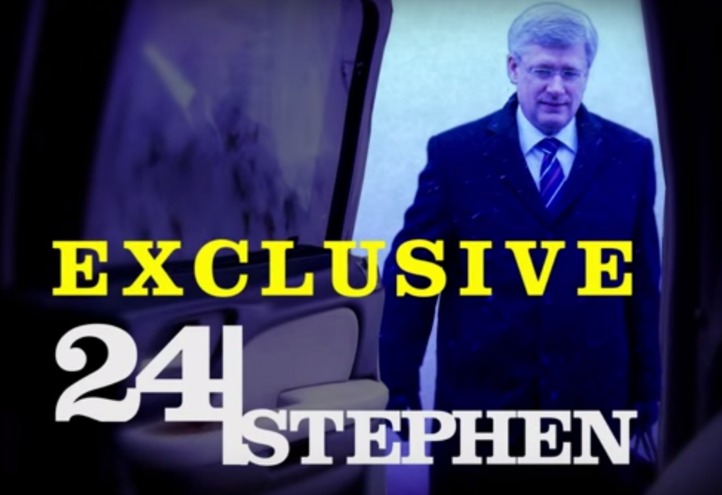 No more Pierre Poilievre vanity videos? Say it ain’t so. The Liberal government has just unveiled new rules it says are designed to limit use of public funds for partisan purposes in government advertising.   Under the new rules all government communications and advertising will have to conform to four criteria for non-partisanship:  They must be […]

No more Pierre Poilievre vanity videos? Say it ain’t so.

The Liberal government has just unveiled new rules it says are designed to limit use of public funds for partisan purposes in government advertising.

Under the new rules all government communications and advertising will have to conform to four criteria for non-partisanship:

Now, of course, the proof will be in the pudding.

Just hours after announcing the policy, the government found itself defending Justin Trudeau’s appearance in a federal campaign designed to promote Canadian tourism – something that seems at odds with the spirit of the new policy.

And during the election campaign, the Liberals promised to appoint an advertising commissioner housed in the Office of the Auditor General to vet government ads for partisanship. Bringing in the AG sounded like a great idea – given the work of the Auditor General of Ontario in trying to clean up partisan ads in that province.

Since the election, the Trudeau government has had second thoughts, and the Advertising Standards Canada will now take on that role instead.

Nevertheless, the new rules could well spell the end of the kind of partisan advertising that became normal under the Conservatives.

So, let’s revisit a few of the classics one last time.

In May 2015 Canada’s Employment Minister at the time, Pierre Poilievre, appeared in a series of cheesy, partisan videos to promote his pet projects.

Filmed with the assistance of public servants being paid overtime by taxpayers, the ads represented a clear blurring of the lines separating partisan politics and non-partisan public service.

In other words, if Skippy ever finds himself back in government, he may have to pursue his acting career on his own time. These things sprung up like dandelions during the Conservative Party’s final years in office, as it spent an eye-popping $100 million on vague ads many Canadians didn’t even notice.

Prominently featuring the colour blue, it’s unlikely the CPC’s favourite adverts would have passed the smell test under the new rules. Opening with a sweeping musical score and showing Harper going about his prime ministerial duties, the taxpayer-funded videos were swiftly removed from the Conservative Party’s website after PressProgress called them out. Think of what you could do with $2.5 million…

That was the amount the Conservative government spent to advertise the Canada Jobs Grant, blanketing the airwaves during playoff hockey to promote the federal skills training program.

If all government advertising must be now “factual,” fictional or aspirational programs won’t count. Including a line about being “subject to Parliamentary approval” wont cut it.