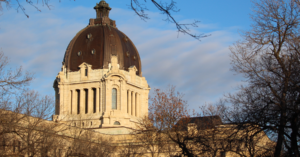 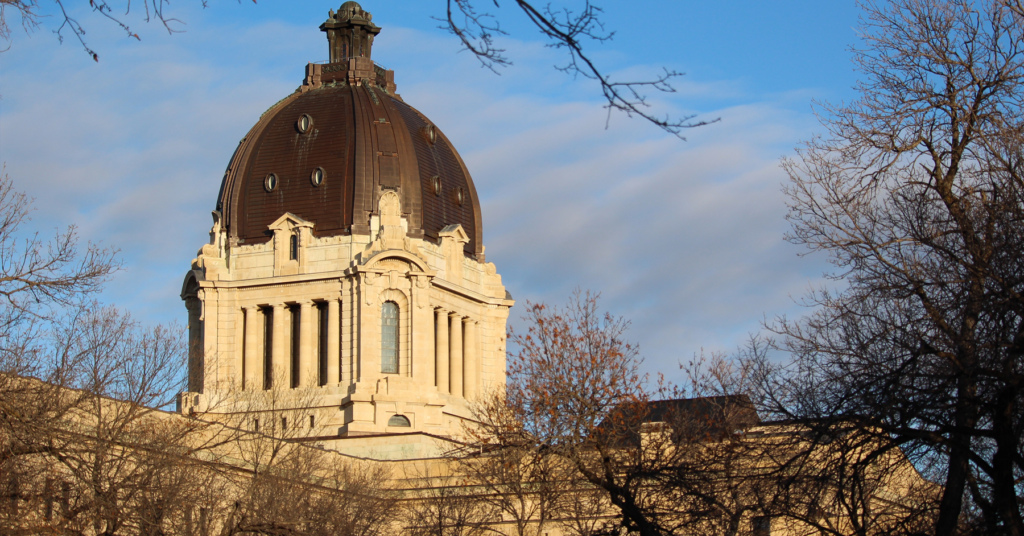 Scott Moe’s government has quietly cut funding for Saskatchewan’s office in charge of responding to the impacts of climate change nearly in half, the province’s newly released budget documents reveal.

The Climate Change and Adaptation branch is responsible for developing “policy and regulations to help build resilience to the cumulative effects of climatic, economic and social risks of climate change,” the Budget Estimates state.

Moe’s budget, released this week, did not explicitly highlight the cut in official press releases. The Ministry of Environment did not respond to a request from PressProgress to clarify why the office’s funding was cut.

Peter Prebble, a board member of the Saskatchewan Environmental Society and a former provincial cabinet minister and MLA whose portfolios have included energy conservation and renewable energy, says the cut indicates that the Sask Party isn’t prioritizing planning for climate change.

“It’s not a good sign,” Prebble told PressProgress. “It’s another indication the province is not taking climate change seriously enough.”

Prebble said the Climate Change branch funding cut coincides with a recent Supreme Court ruling that found Saskatchewan will have to comply with the federal government’s carbon tax.

“Therefore, a provincial failure to act directly threatens Canada as a whole.”

“The province has just received a very clear message from the Supreme Court of Canada,” Prebble said. “Not only is Canada’s carbon tax constitutional at the federal level, but there’s also an indication from those who wrote the majority opinion that it’s not lost on them that Saskatchewan and Alberta are not pulling their weight in terms of greenhouse gas emissions reductions in the country.”

Prebble added that while other departments like the Ministry of Energy and Resources also work on climate change initiatives, “the biggest block of staff would be in the Climate Change office itself.”

“It’s one of the reasons why it’s ill advised to cut the budget for the Climate Change branch,” Prebble explained.

AB and SK are single-handedly responsible for our increase in GHGs since 1990. Another Barry Saxifrage chart. #skpoli https://t.co/umo9aH5YVp pic.twitter.com/FC3UYIz91g

Saskatchewan will now have to develop its own plan to align with the federal government’s. Moe criticized the Supreme Court’s decision and promised a Saskatchewan plan would be developed as “quickly as possible.”

Mark Bigland-Pritchard, an energy efficiency consultant and member of Climate Justice Saskatoon, said the province will need capacity to come up with a plan that will actually be effective in reducing Saskatchewan’s emissions.

“This, to me, is a budget for the 1970s,” Bigland-Pritchard told PressProgress. “It would have made more sense then.”

“We’ve learned from COVID that you have to take action when you’re in a crisis, and we are in a crisis as far as the climate is concerned.”

“There is just no serious interest here from this government in pursuing any sort of agenda of transition or climate awareness,” Bigland-Pritchard said.

“In terms of climate policy, we’ve got about 9 years to 2030 where we need to have shown that we have made a major difference, and we’re just showing no ambition whatsoever in doing so.”