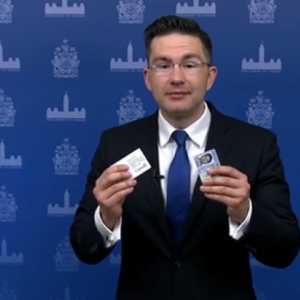 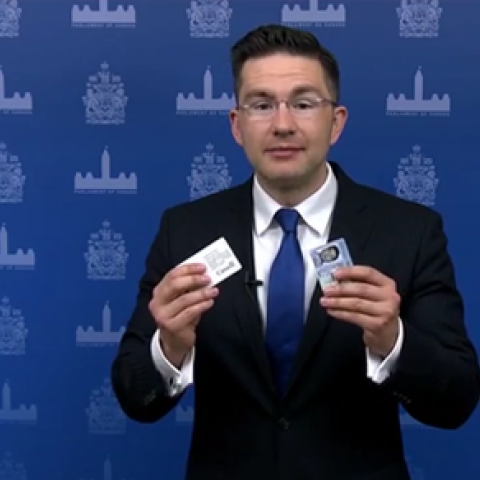 Watch our fact check of Pierre Poilievre’s Orwellian “common sense” video — he doesn’t mention it’s already the subject of a Charter challenge, among other things:

Conservative Party rules state that party members may ‘not hold... 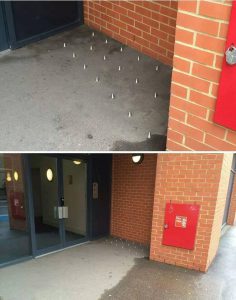 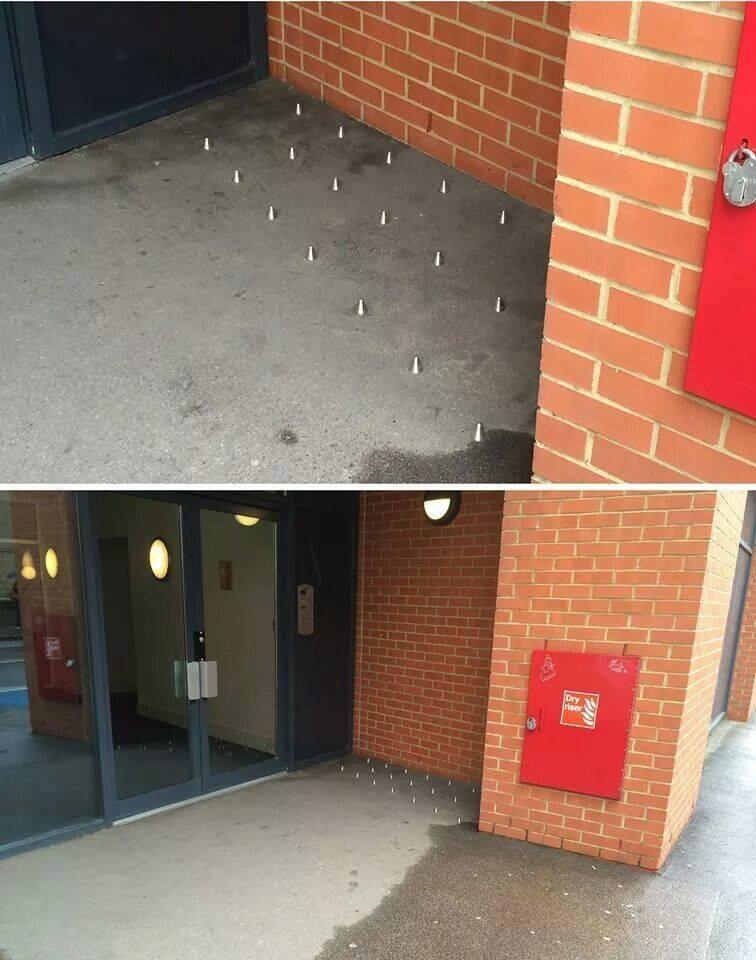 How cities use design to drive homeless people away