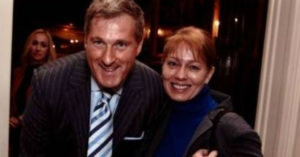 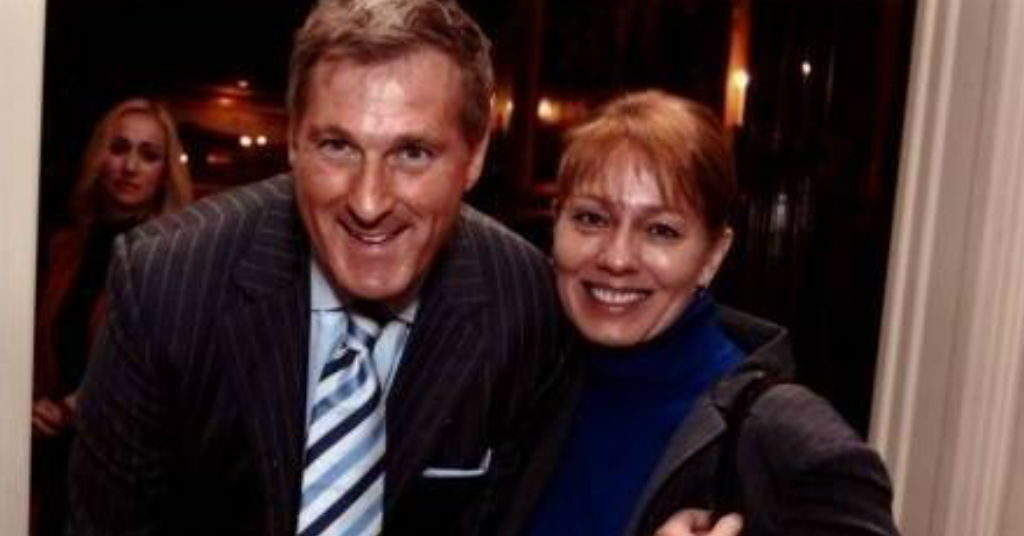 The president of the Kiiwetinoong PC Association and former staffer to a Conservative cabinet minister was a campaign manager until this afternoon.

Anne Ayotte seems to have quite a few opinions…

Ayotte is the Ontario PC Party association president for the northern riding of  Kiiwetinoong having previously served as a staffer for Greg Rickford – former cabinet minister and current PC candidate in Kenora-Rainy River.

Until this afternoon, she was also helping run the Clifford Bull campaign in Kenora-Rainy River.

The comment in question appears to be a recently deleted tweet calling for “Islamism” to be “eradicated.”

But that particular tweet may have only been the tip of the iceberg.

In fact, the PC activist’s remaining posts and retweets on the subject of Muslims and Islam are copious to say the least. A favourite theme of Ayotte’s posts is supposed links between “Islamists”, Justin Trudeau and the governing Liberal Party – which she claims has locked up the “terrorist vote”:

Let’s not forget the terrorist vote, guys like Atwal and Khadr, returning ISIS fighters. And, as Raheel Raza, Tarek Fatah and many other outspoken Muslims advise, the Political Islamists. Masquerading as religion using twisted ideology, just like many countries in the ME. Hey, I’m just sharing what @TarekFatah put out there, I didn’t write it, lol! https://t.co/wVWkYGCVtF

While Muslims and Islam seem to be her favourite topics, Ayotte has also been vocal about her views in other areas.

Here are just a few examples:

Criminals can vote = more Liberal votes. Why would Liberals change what is working for them??

On the CBC and how Fox News is “honest television”:

Need to add CBC in Canada, state owned media like in Russia. Not too far behind is CTV. America has an alternative, Fox News, we don’t have an honest television. Closest we get is the Sun News, a newspaper chain, which is treated the same way here for telling truth, like Fox.

On “libtards” and lowering the voting age:

Is it any wonder there is a push to lower the voting age to 16 years old? Teachers will have them all brainwashed and march them to the polls, 100% turn out, 100% libtard vote. Seriously, this could be reality.

Oh dear God please help Canada! It’s so bad here now, we are not safe anymore, that means our American neighbours are in danger too. As a last resort, invade, bloodless coup!

On Donald Trump, Trudeau, and “globalists”:

As a solid Trump supporter in Canada, I have never been so plugged in to American politics as now, the level of corruption is astounding! If you ever need a break from this, feel free to comment on our Globalist PM Trudeau, good friends with the Clintons and Soros.

On feminists and the gender pay gap:

Thank God I have never identified as a feminist. That movement is well past it’s best before date, just a bunch of weak, whiny women yelling about First World problems, hate men and expect the government to do everything for them. Sound just like JT, he did say he was one too!

I want to see these women making 26% less than their male counterparts. Who are they and where they???

Antifa ARE facists, calling them out for what they are. Violent and vile, no better than the KKK, bunch of sewer rats bought and paid for. They bill themselves as being anti-facist so no one will notice what lying thugs they are. Soon they will be classified at a hate group.

CBC is so pathetic in their pandering to this fraud. Last two mornings, -28 here, not too far off that the past several weeks since spring officially started. Climate Change = Seasons, stop with the BS!

Ayotte was reportedly acclaimed as president of the Kiiwetinoong Provincial PC Association in late February.