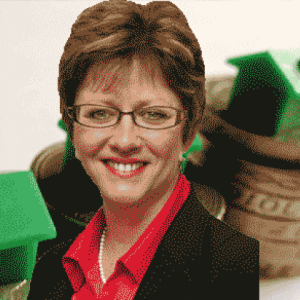 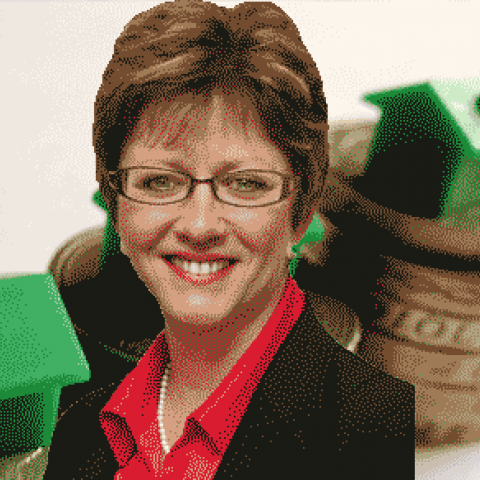 Oops! They did it again — a short history of Conservative conflict of interest

Another day… another Conservative ethics breach?

Minister Diane Finley is the latest Tory to find herself under fire for conflict of interest. A report released Tuesday by Ethics Commissioner Mary Dawson said Finley breached Parliament’s conflict of interest rules in awarding $1 million dollars to a Markham community centre.

Dawson alleges Finley gave the proposal “preferential treatment” after intervention from high-ranking Tories, including the Prime Minister’s Office and former minister John Baird (who had personal ties to the project). The proposal Finley approved was even rejected by a department assessment.

Maybe more Conservatives should read the Act they passed to curb this sort of thing. Finley’s case doesn’t mark the first time a member of Harper’s government has found themselves in hot water over allegations of conflict of interest:

Dawson found that former MP Helena Guergis broke conflict of interest rules when she used her position to boost the business interests of her husband, former Conservative MP Rahim Jaffer.

Detecting a trend here? Lending a helping hand to Jaffer also landed MP Christian Paradis in conflict with the watchdog’s office. (All has been quiet on the Jaffer front recently; perhaps Conservatives have learned their lesson and stopped taking his phone calls?)

Then there was the time a Tory senator helped his former girlfriend get sick leave. The ethics commisioner did not approve.

What better way to help your wife and her employer by putting in a good word with your buddies in the fed? Again, Dawson’s office declared rules were broken.

The ethics commissioner is currently reviewing a complaint against Bruinooge and Clarke — a duo who sound like they’d make a great buddy sitcom or odd-couple detective partners, but perhaps don’t make the best business partners. They have a stake in a campaign software business — one that could benefit from their vote in favour of a bill on using electronic devices at polling stations.

Stephen Harper’s former chief of staff, Nigel Wright, was cleared of conflict of interest allegations after Dawson looked into his dealings with friends at Barrick Gold Corp. But that didn’t stop Wright from getting into future trouble with his chequebook. (Wright also had a hand in the Finley affair).

Despite sitting on the board of an oilsands exploration company, the suspended Conservative senator was let off the hook for voting against the Climate Change Compatibility Act.

But, of course, Wallin has way bigger problems on her hands now. On Tuesday, new RCMP allegations against the suspended senator allege that she claimed 24 trips unrelated to her work — at the expense of $27,493.72.

And, finally, Heritage Minister Shelly Glover may have got off on a “technicality” after she spoke at a fundraiser in which Heritage stakeholders were solicited for money.