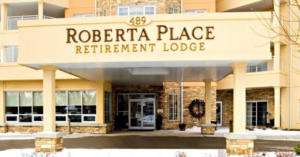 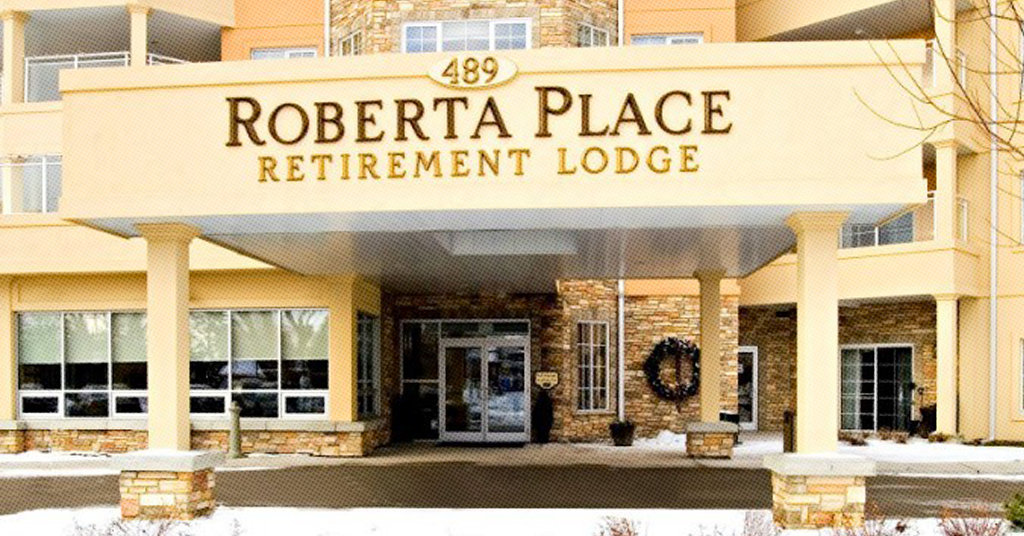 Over 120 residents of a private, for-profit long-term care home in Barrie infected during deadly outbreak involving UK-variant of COVID-19

A long-term care facility in Barrie, Ontario in the midst of a COVID-19 outbreak that has to date infected over 120 residents and killed over 40 people was cited by inspectors a number of times for violating health and safety regulations.

My story from yesterday, with an update on the #RobertaPlace outbreak. We now know 124 of 127 residents have tested positive. 29 people have died. The #B117 variant is now confirmed in 6 samples. Thanks @Taggart7 for sharing your mom’s journey. ? pic.twitter.com/0fYj1gqGUj

According to Ministry of Health and Long-Term Care records, Roberta Place has been cited for non-compliance by ministry inspectors on a number of occasion since September 2020 — the facility’s most recent  non-compliance notice was issued on January 18, 2021.

That inspection report, which is available online, notes management at the private facility “failed to ensure that the home was a safe and secure environment for its residents.”

“The Inspector identified resident rooms that were shared by both confirmed COVID-19 positive residents and residents not confirmed to have COVID-19. A Personal Support Worker (PSW) indicated that residents within these shared rooms would often come into close contact with each other.”

“Multiple residents were observed out of isolation, touching high-touch surfaces and coming in close contact with other residents. Some of these residents were identified as COVID-19 positive.”

“Certain staff were providing care to both confirmed COVID-19 positive residents and residents not confirmed to have COVID-19. The Administrator indicated that cohorting of staff on all resident home areas, was not always possible. Not cohorting staff and residents, placed other residents in the home at risk of disease transmission.”

Jarlette Health Services did not immediately respond to requests for comment from PressProgress.

The non-compliance notices were first noted by Vivian Stamatopoulos, a sociology professor at Ontario Tech University.

Stamatopoulos told PressProgress the deadly outbreak “highlights the failure of this government to properly supervise and hold to account operators who fail to implement the safety measures required to keep residents and workers safe.”

“Sadly, Bill 218 which shields nursing homes from COVID-19 liability predicted the subsequent complacency we are seeing in the often profit long term care homes with the worst outbreaks during the second wave.”

Did some research just now on Roberta Place. Lucky for us an inspector was in the home Jan 12-13 to document THE NEGLIGENCE.
Another Sunnycrest.
Another Tendercare.
NO LESSONS LEARNED.
NO ACCOUNTABILITY @DrFullertonMPP pic.twitter.com/nDglWUzAo5

Inspectors reported staff “placed other residents in the home at risk of disease transmission” by failing to use adequate PPE when dealing with an ill resident. The same report noted inspectors found the company failed to keep clean gloves and other supplies separated from “soiled briefs” and “linen.”

– Soiled briefs and soiled linens were observed on carts in the hallways of two different Home Areas. The carts also contained clean supplies, including gloves, linens, and towels.
– A PSW was observed assisting a resident to the dining room with soiled items in their hand. After leaving the resident in the dining room, the PSW disposed of the soiled items in the garbage/soiled hamper in the hall.

– Two used reusable isolation gowns were observed hanging over the hand rail in the hallway outside of a resident’s room.

A spokesperson for Long-Term Care Minister Merrilee Fullerton confirmed that “inspectors were on the ground early in the outbreak at Roberta Place” and issued a “written notice and compliance order to the home to address their findings.”

The spokesperson told PressProgress that when a compliance order is issued, the ministry follows up to ensure they are in compliance. Repeated non-compliance could result “escalated measures and sanctions” by the ministry.

But Dr. Amit Arya, a professor of palliative and community care at the University of Toronto, said the fact that an outbreak of this scale is occurring at a facility that has been repeatedly flagged by ministry inspectors shows something is very wrong with Ontario’s long-term care system.

“One of the reasons the long-term care system is broken is because the findings of inspections seem to have no real consequence on the operator,” Dr. Arya told PressProgress.

“It was very clear that there were critical failures in infection prevention and control at this home identified — so why wasn’t the license immediately revoked?”

“This is a matter of life and death,” Dr. Arya said, adding that “the system needs to prioritize the well-being and lives of the residents above all else.”

Update: This article has been updated to include comment from a spokesperson representing Ontario’s Minister of Long-Term Care.