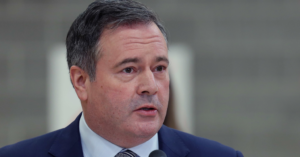 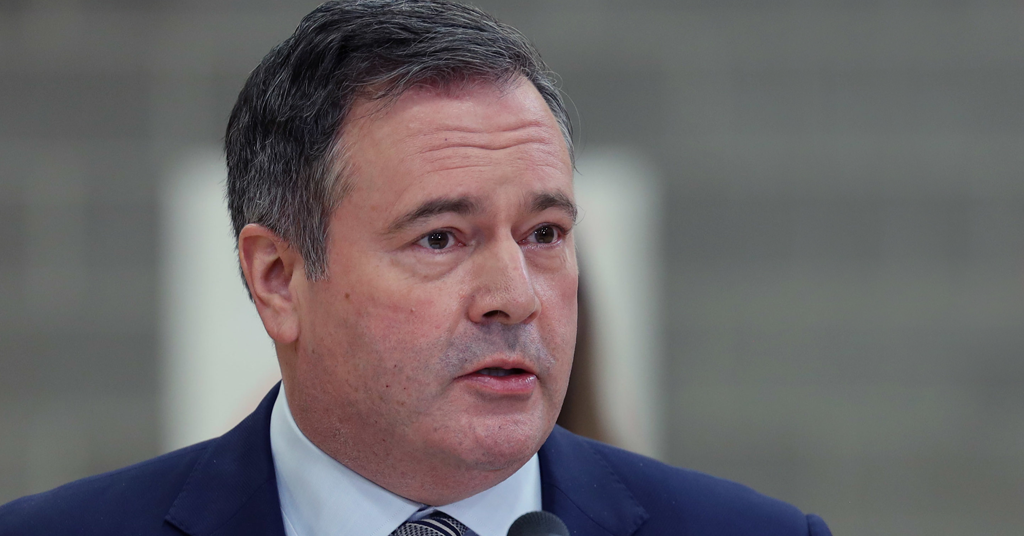 Alberta Premier Jason Kenney is following through with his pre-pandemic promise to expand private services into Alberta’s health care system, moving to double the number of private surgeries in the province over the next two years.

Kenney first signalled his renewed push to privatize health care ahead of the 2022 budget on February 14th in an exclusive interview with the right-wing Western Standard.

“Our surgical reform initiative will more than double the number of surgeries that Alberta performs in private surgical facilities,” Kenney said. “They will be publicly insured, but they won’t be union-run hospitals.”

The initiative was to expand “chartered surgical delivery” under then-Health Minister Tyler Shandro to more than double the number of private surgeries by 2023, but was delayed by the pandemic according to Kenney.

The Alberta Surgical Initiative, with a budget of $125 million announced last year, will be the funding vehicle following delays due to the pandemic.

Health workers say not only will this fail to reduce wait times, it will add to problems on the public side.

“The private side can be more selective,” United Nurses of Alberta President Heather Smith told PressProgress. “It’s a matter of people. It’s not like we’ll have a whole bunch of new surgeons or nurses, so they’ll skim off the public side to fuel private activity, which means you just diminish the ability of the public side to be responsive.”

In other words, Smith explained, private facilities move all the risk onto the public system.

“They skim off low-intensity, low-risk activity, leaving public facilities to bear all the risk. They may be able to do high volumes of low-risk stuff, but that’s not all that’s needed and if you don’t do what’s needed to maintain public infrastructure, we’ll end up in a very bad place.

“The bigger piece is staffing. We know there’s a staffing issue happening. We’re worried about longer-term, and the government should be making a broader workforce plan,” Gallaway told PressProgress. “Instead we see deep cuts, labour strife. They could take a leadership role and stop attacking doctors.”

“If you create private surgical centres it doesn’t create more nurses, and our current budget isn’t even keeping up with inflation so we’re further behind than we were before the pandemic.”

Both Gallaway and Smith point to past failures of privatisation in Alberta and Saskatchewan.

In 2010, Saskatchewan expanded private surgeries through the Saskatchewan Surgical Initiative, which not only failed to achieve its goal of reducing wait-times to 90 days by 2014, but left the province with higher wait-times today.

That same year in Alberta, a private clinic known as the Calgary Health Resource Centre that was contracted to provide publicly-funded surgeries went bankrupt. Instead of saving money, the HRC ended up costing Alberta Health Services $4 million.

“If you look at the history with the HRC, they failed, and we bailed them out,” Smith said.

Lobbying efforts to secure contracts with the Alberta government date back to before the pandemic.

Alberta Surgical Group Ltd, a private company run by anesthesiologists at the University of Alberta, was incorporated in February 2020.