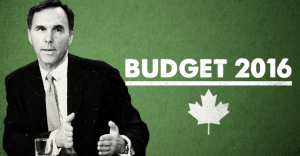 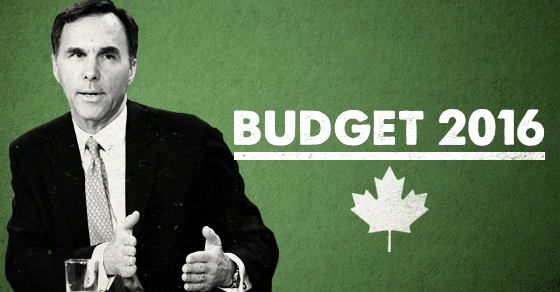 How many “additional auditors” is Canada Revenue Agency really hiring to hunt down tax cheats?

How many "additional auditors" is Canada Revenue Agency really hiring?

How many “additional auditors” is Canada Revenue Agency really hiring?

One of the positive moves that didn’t get much attention in the Liberal government’s 2016 budget is a plan to invest new money in CRA to “enhance” the tax collection agency’s “efforts to crack down on tax evasion” and “tax avoidance.”

That investment can’t come a moment too soon – the beleaguered agency has been rocked by recent revelations CRA offered a secret amnesty deal to wealthy clients of KPMG who were caught dodging taxes in offshore tax havens, something that’s in part due to CRA lacking adequate resources to go after wealthy tax cheats.

It also allocates $351.6 million over five years ($70M/yr) to help CRA “improve its ability to collect outstanding tax debts,” although it doesn’t specifically indicate how.

But how much money will go to hiring “additional auditors” and how new will they truly be?

The Harper government planned to eliminate 3,100 CRA positions in its 2013 budget in an effort to shed $313 million in salaries, with cuts coming primarily from compliance programs aimed at “fighting domestic and international tax evasion.”

In fact, the agency’s 2016-17 “plans and priorities” report shows CRA is still projecting to eliminate 403 positions next year, followed by 473 positions the year after that:

Only problem? If CRA actually spent the full $88 million per year that’s explicitly (although partially) tied to “hiring additional auditors” (assuming a median salary of $90,000), this puts us in the same ball park range as the number of positions currently slated to be eliminated over the next two years.

And if CRA spent the total $159.2 million per year earmarked for “tax compliance” on nothing but auditors, they would end up restoring only a little over half the number of positions already eliminated or slated for elimination by the Harper government’s cuts to the CRA.

Even hiring all the auditors at an entry-level salary still appears to represent an overall net-loss – not a net-increase – in the number of CRA positions eliminated by the Harper government.

Obviously not all the funds would be spent exclusively on hiring auditors (the budget also pledges funds to boost internal infrastructure, for example), and it’s always possible CRA could find ways to deliver services more efficiently.

But it is not clear how much of this money will go towards retaining positions currently slated for elimination and even less clear if the number of auditors will remain lower than before Harper slashed 3,100 positions at the CRA?

Although the Harper government claimed axing these positions would save the government $313 million, the Liberal budget estimates re-investing $159.2 million per year into CRA will generate $10 billion in new revenue for the government.

Not a bad return on investment.

But the KPMG case shows that unless CRA has the resources it needs, wealthy tax dodgers will keep getting away with cheating on their taxes.