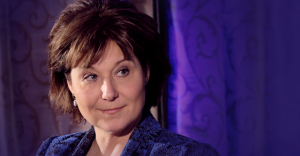 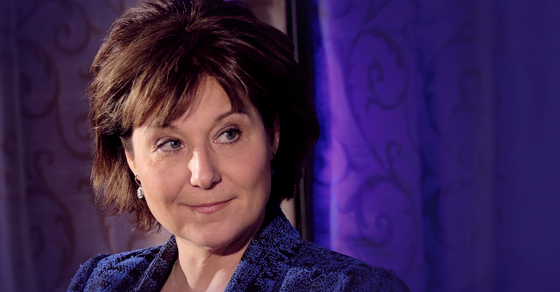 Christy Clark is still trying to cling to power. Here's a quick look at the scandalous revelations that only surfaced in the last two months.

Three in five British Columbians who cast votes last week said they want a change in government, yet Christy Clark is still trying to cling to power.

But has the BC Premier’s dodgy behaviour damaged her reputation past the point of repair?

According to some of her own party’s supporters, the answer is yes – one former BC Liberal finance minister blames the party’s weak election night results on Clark’s “perceived ethical issues.”

And Clark’s “ethical issues” always seem closely linked to her government’s close ties to wealthy and corporate donors. Corporate donors alone gave the BC Liberals $7.7 million in 2016, nearly two-thirds of all money raised by the party. Do you think they now expect something in return?

Let’s take a quick look at the scandalous revelations that only surfaced in the last two months while the campaign was in full swing:

• Clark’s BC Liberals are now under investigation by the RCMP and a special prosecutor over $93,000 in potentially illegal donations made by corporate lobbyists.

• A report released by Integrity BC showed the top 177 BC Liberal donors received $15 billion in contracts, subsidies and other special favours from the BC Government over the last decade.

• Another report by the Dogwood Initiative found companies that donated to the BC Liberals received over $750 million in paving and road maintenance contracts since 2013.

• CTV News reported half of all people Clark’s government appointed the boards of various agencies, crown corporations and other public institutions were BC Liberal donors, giving Clark’s party a combined $5 million.

• MetroNews Canada reported the BC government outsourced oversight responsibility for the $3.3 billion Port Mann bridge to accounting giant KPMG, a $368,989 BC Liberal donor, at the same time as KPMG was contracted to conduct other audits and reviews on the same project they were also responsible for scrutinizing.

• A former BC Liberal MLA was awarded $140,000 to study earthquakes. Justice Minister Suzanne Anton wouldn’t say if there was an open competition for the job or if they offered it to anyone else.

• A report from the Canadian Centre for Policy Alternatives found oil and gas companies that gave millions to the BC Liberals also lobbied the BC government, cabinet ministers and even the Premier’s Office over ten thousand times to shape policy on climate change, corporate taxes and “Aboriginal relations issues.”

• In April, Clark was recorded having a private, off-the-record meeting on the patio of the Sheraton Vancouver Wall Centre Hotel with billionaire real estate mogul Peter Wall. Wall had recently donated $400,000 to Clark’s BC Liberals.

• Despite portraying herself as a defender of free trade, Clark’s BC Liberals took close to half a million dollars from the company leading the charge against Canadian softwood lumber and the company that built Vancouver’s Trump Tower.

• Clark’s BC Liberals have received $1.2 million from foreign and out-of-province corporations since 2015.

• Local media were unable to find any evidence Clark “rents” property anywhere near her West Kelowna riding, which is fitting since other reports say the premier is renting a $3.7 million Vancouver home owned by a close business associate of a major BC Liberal donor who also has extensive business dealings with the province.

• Where does Clark park her Buick Enclave? During the election, it was revealed that Clark’s luxury SUV is being leased by the BC Liberals from a car dealership owned by a BC Liberal donor and director of the BC Lottery Corporation (also significant since Clark previously claimed she stopped receiving a $50,000 salary top up from the BC Liberals, something she described as a “car allowance”).

• A scathing report from BC’s ombudsperson found the Government of BC led a flawed investigation resulting in the wrongful firings of eight Health Ministry researchers – one of whom later committed suicide. Court documents filed by one of the fired researchers alleges his research, looking at the side-effects of “very profitable drugs,” had the potential to disrupt business deals with “large pharmaceutical companies” who are “major” donors to the BC Liberals.

And that’s only what came out in the last two months!