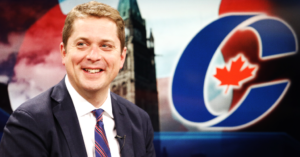 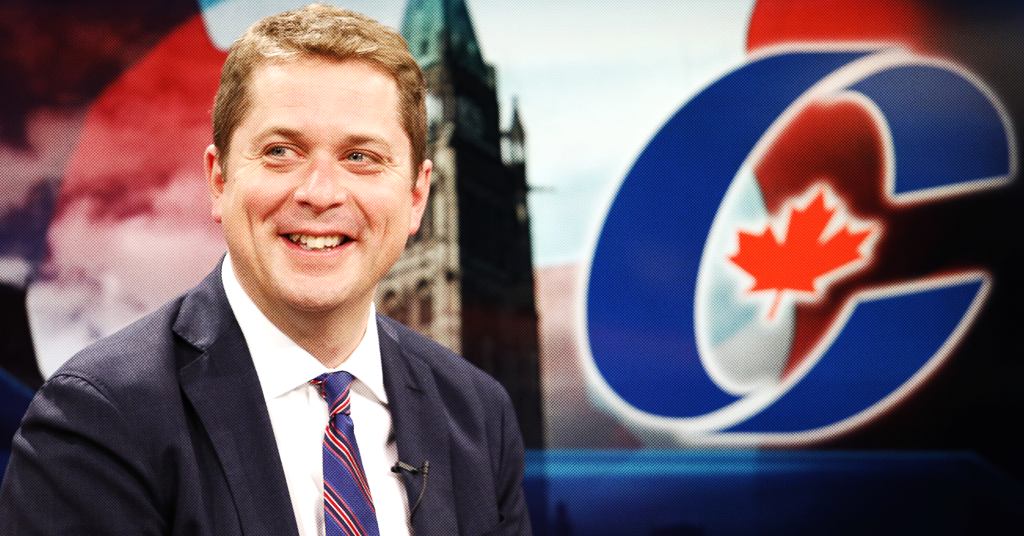 Campaign Life Coalition, a group that likens abortion to the “Nazi holocaust,” has released a list of candidates whom the group identifies as committed to rolling back women’s reproductive rights if they get elected.

CLC says it bases their list of supportable candidates on voting records, quotes and responses to surveys that include questions like whether they’d vote for a law to ban abortions “from the time of conception” or if there are “any circumstances” in which the candidate believes a woman should have the right to access an abortion?

The CLC uses a traffic-light system to rate each candidate as Green (“supportable”), Red (“not supportable”) or Amber ( the candidate’s views are unclear).

CLC says it typically only gives the “green” rating to candidates who say they would vote in favour of legislation that blocks women’s reproductive rights and who do not support allowing abortions under any circumstances. 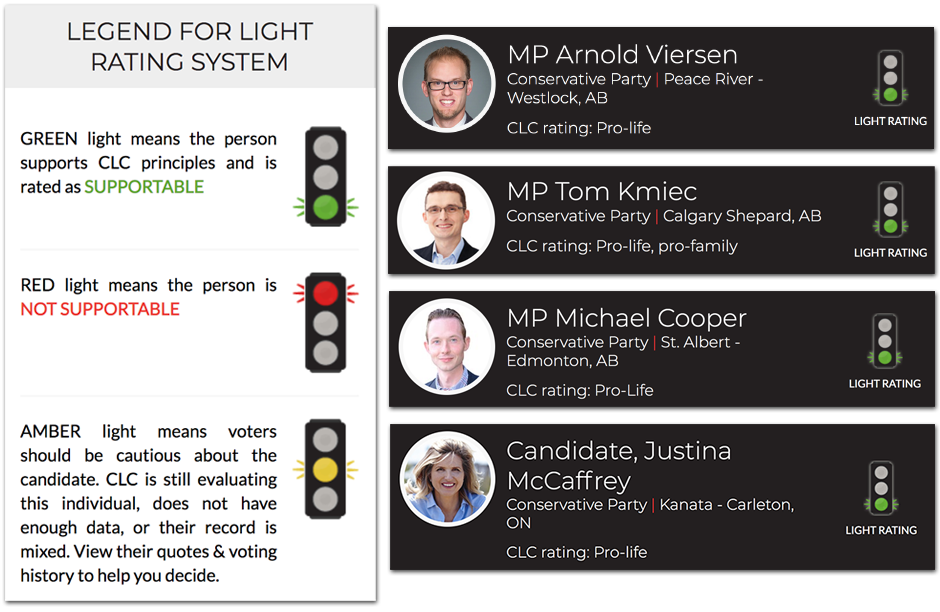 The CLC describes its list as the “gold standard” for determining which candidates are committed to fighting “the evil of abortion and threats to the family.”

Some candidates given the green light by CLC are known anti-abortion activists.

Tamara Jansen, a Conservative candidate in Langley, BC, has been picketed by protesters who call her an “extremist” and “anti-choice.” Jansen is an active and senior member of the social conservative group Alliance for Reformed Political Action, and gave speeches at anti-abortion events, including the annual “March for Life” rally in Victoria.

But many anti-abortion candidates aren’t as vocal about their views as Jansen.

Here are all the Conservative Party candidates that CLC lists as fully “supportable”:

The anti-abortion group says it is not endorsing Conservative leader Andrew Scheer because “Scheer has drifted so far to the liberal left since becoming Leader of the Opposition, that we can no longer rate him either ‘pro-life’ or ‘pro-family’.”

Although the group notes Scheer has an “impeccable voting record on life & family issues” they say he “crossed a final red line” when he told “the liberal media that that his government would mimic Harper’s policy of not reopening the abortion debate.”

Scheer has struggled to reassure voters he will not reopen the abortion debate, given he told the anti-abortion group RightNow the exact opposite during his leadership campaign in 2017.

“I’ve always voted in favour of pro-life legislation,” Scheer said, before stating he would allow his party’s backbench MPs to introduce legislation that restricts abortion access.

“It’s important that the next leader of our party not only allows that, but celebrates that tradition of having free votes on matters of conscience.”