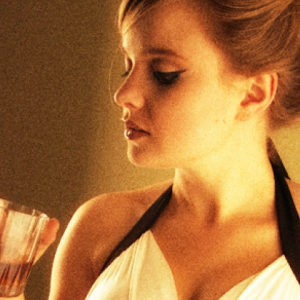 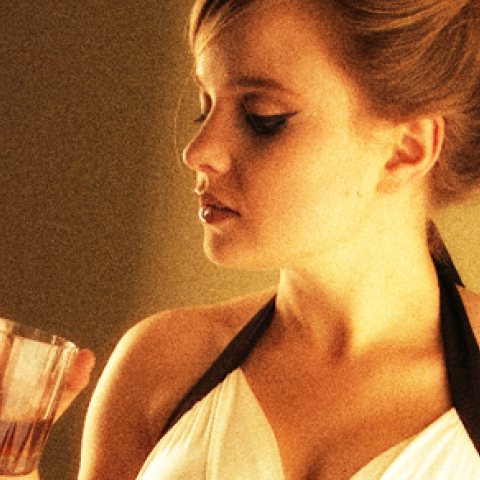 Quick! — someone call 911! The Fraser Institute has published yet another groundbreaking study that makes no sense at all. This time, the right-wing think-tank is suggesting women could be dying prematurely because of their increased participation in the workforce. The Fraser Institute’s latest report released this week, titled Wait times for health care in Canada […]

Quick! — someone call 911! The Fraser Institute has published yet another groundbreaking study that makes no sense at all.

This time, the right-wing think-tank is suggesting women could be dying prematurely because of their increased participation in the workforce.

The Fraser Institute’s latest report released this week, titled Wait times for health care in Canada may be linked to increase in female death rates, makes the staggering claim that “44,273 Canadian women who have lost their lives between 1993 and 2009 as a result of lengthy delays in receiving care may have died needlessly.”

Let’s set aside the fact that the series of charts in the report show the death rate is flat despite fluctuations in wait times. And in many cases, wait times for life-threatening conditions are much shorter than the overall average.

The Fraser Institute appears to be latching on to numbers from Statistics Canada showing a narrowing of the death gap between men and women, and interprets this as a sign that Canada’s public health care system is failing.

But the Institute also acknowledges that there’s “no significant relationship between wait times and male mortality rates was found” and “the reasons for the potential gender difference remain unclear.”

That said, the Fraser Institute still manages to cobble together a possible explanation about female mortality rates.

“One hypothesis is that this may be due to the increased participation in the workforce.” This “may also be accompanied by more accidents but also associated with increased stress, smoking, and drinking.”

Could female deaths be because their participation in the labour force is leading them to drink and smoke themselves to death?

Ironically, their own source shows the death rate is not actually going up — it’s going down across the board. The death rate for men is decreasing to the point that it is reaching parity with women (see fig. 2: increase in number of deaths is proportionate to population growth, yet the gender death gap narrows) and overall, the probability of dying is significantly lower now than it was 30 years ago.

Statistics Canada chalks this up to less men dying as teenagers and young adults, as well as better treatment for cardiovascular diseases (see the decrease in probability of death plus large decrease in deaths of young people in fig. 5):

Statistics Canada does mention the possibility that the “increasing similarity of women’s behaviour to that of men, particularly in the case of smoking, drinking and work-related stress,” could also be a factor, but the Fraser Institute seems to have misinterpreted this.

It appears the Fraser Institute has interpreted “increasing similarity of women’s behaviour to that of men” to mean that women entering the workforce has led them to chain smoke and knock back glasses of scotch, just like in Mad Men.

But statistics clearly show smoking rates between men and women have fallen substantially in the last 50 years: