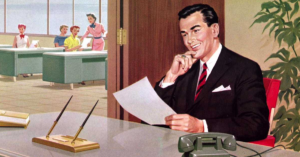 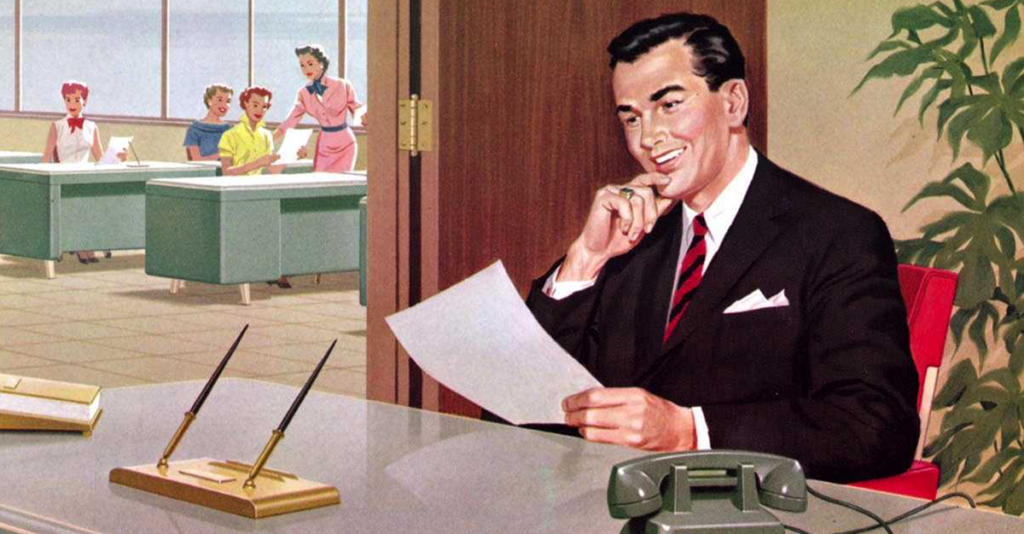 Is the Fraser Institute cherry-picking data on gender inequality?

After previously hypothesizing women could die young because they can’t handle the “stress” of working a job, the Fraser Institute has finally come around to the idea that economic inequality could limit the freedom of women.

Only problem? The right-wing think tank appears to believe gender inequality does not exist in Canada at all.

This year’s installment of the Fraser Institute’s Economic Freedom of the World index, ranking countries on a scale of least free to most free (and consistently ranks Hong Kong, a place that doesn’t allow free elections, as the freest place in the world) includes a brand new category to “measure legal discrimination against women” – “gender disparity.”

The Fraser Institute explains they built their “gender disparity index” using data borrowed from the World Bank, something they say illustrates the “legal and regulatory barriers to the economic activities of women.”

So far so good. But if you dig into the report and take a closer look at how the Fraser Institute measures gender inequality, you find no mention of gender pay equity, maternity leave, child care and other “barriers to the economic activities of women.”

And according to the Fraser Institute, Canada and most developed countries get a perfect score on gender equality – apparently men and women are perfectly equal now.

Except the Fraser Institute might be hoping no one bothered to visit the World Bank’s website, because those who do might be left with the distinct impression the right-wing think tank is cherry-picking data to tell the story they want to tell.

In fact, the World Bank actually supplies a wealth of data on important indicators relating to gender inequality that the Fraser Institute appears to have skipped over:

Selective and arbitrary uses of data by the Fraser Institute? Could it be possible?

Fraser Institute’s Economic Freedom of the World has regularly come under fire from international experts. Researchers at the United Nations International Labour Organization have issued not one, but two devastating take downs of the Fraser Institute’s index, pointing out it has a very “strong conceptual bias” and is “very misleading” in places.

In one specific example, the UN agency notes the Fraser Institute’s section ranking countries on their quality of regulations protecting workers is completely distorted by the think tank’s bizarre use of data on “military conscription.”

The ILO said conscription had “the least apparent relevance to the degree of Labour Market Regulations” and that data from this one variable alone “fully drives the overall results”:

Other issues flagged by the UN agency include: repetitive and overlapping use of the same data, double-counting, the use of different data sources for the same variable and cherry-picking – specifically the use of “only some, but not all” of the data supplied by the World Bank’s Rigidity of Employment Index.