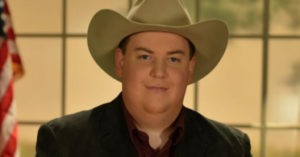 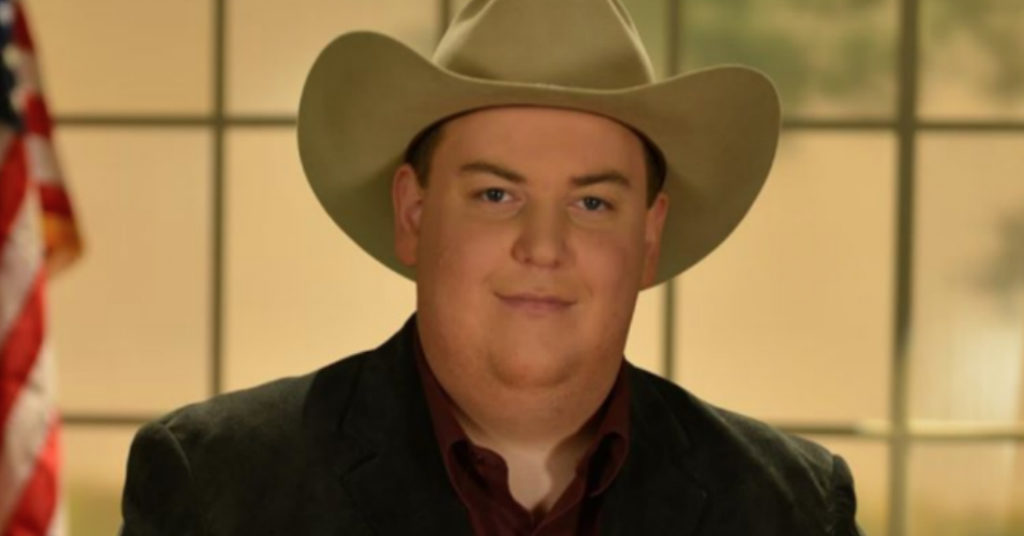 Not so long ago, a candidate recently appointed by Ontario PC leader Doug Ford was behind an attempt to start a “Canadian Tea Party.”

Andrew Lawton, a former host for the far-right Rebel Media, and now the PC candidate in London West, was recently installed in the riding by Ford without a nomination contest, causing anger among local members.

In August 2010, the Ottawa Sun described Lawton as “one of the organizers behind an attempt to start a Tea Party movement in Canada” modelled on a hard-right backlash among some US Republicans during the early years of the Obama presidency.

Describing his own efforts at the time, Lawton said: “The issues differ but the ideology stays the same.”

Before hosting a show for Rebel Media – where he, among other things, dismissed climate science as “a lot of nonsense” and railed against the “pussification of the West” – Lawton had a podcast called Strictly Right, which aired over 200 episodes between 2011 and 2013.

Strictly Right’s tagline as it appears on the site reads:

“Welcome to Strictly Right Radio — with your host Andrew Lawton — your weekly dose of right-wing commentary, the kind you won’t find in the mainstream media. Unless you’re a liberal, a jihadist, or both, come on in!

During this period, Lawton appears to have had strong ties to the most radical elements of the American conservative movement – with his guests including Ben Shapiro and Ann Coulter and one episode description even referring to an appearance of Lawton’s on the Rush Limbaugh Show.

The audio of Coulter’s interview, which ran on Strictly Right in March 2010, is still available on YouTube.

In the midst of a conversation about the use of various words in US politics, Coulter can be heard complaining: “We lost retarded last week but we got negro back,” adding roughly 20 seconds later, “It’s sad to see retard go but at least we have negro,” to which the host laughs and agrees: “Yeah, exactly.”

While most of the show’s audio is no longer online, each and every episode remains listed at http://www.podcasts.com/strictly_right/page/ complete with descriptions of their contents.

“The latest from Sarah Palin, dabbles in debachary, the war on Christmas, and Barney Frank’s nipples.” – December 20th, 2011

Around the same time, Lawton was involved in organizing an event featuring Coulter at the University of Western Ontario (he can clearly be seen in a video of Coulter’s appearance).

In a 2010 article the Globe and Mail said of Coulter: “Hate, bigotry, cruelty and violence ooze out of her every pore”, and noted a few of her most famous sound bites including:

-“All terrorists are Muslims”

“It would be better if we were all Christians.”

-The time she referred to Muslims as “ragheads” and “absolutely insane savages.”