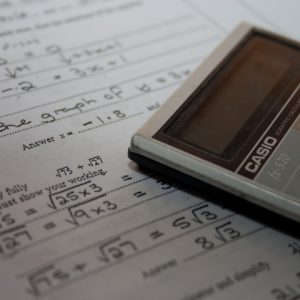 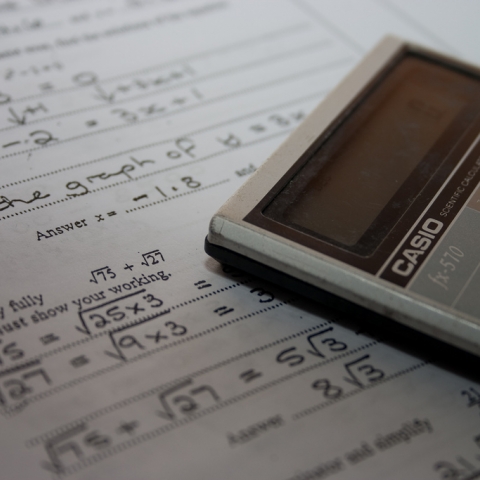 Do the Conservatives fudge the numbers to sell economic choices?

When the Harper government announced in December that they had no plans to expand the Canada Pension Plan to tackle retirement insecurity, they justified the decision by explaining the move would kill between 17,000 and 50,000 jobs.   Turns out that’s not quite true.   Finance Canada documents released under Access to Information, provided to PressProgress […]

by PressProgress
When the Harper government announced in December that they had no plans to expand the Canada Pension Plan to tackle retirement insecurity, they justified the decision by explaining the move would kill between 17,000 and 50,000 jobs.
Turns out that’s not quite true.
Finance Canada documents released under Access to Information, provided to PressProgress by the Canadian Labour Congress, actually show that senior officials in the Department of Finance’s economic studies and policy analysis branch determined there would be a positive effect in the long term.
Check out this proposed answer, developed in response to a question about whether any job losses attributed to a CPP hike would be permanent:

“In the long run, expanding the CPP would bring economic benefits. Higher savings will lead to higher income in the future and higher consumption possibilities for seniors.”

That answer never made the final cut. Rather, media lines provided the reporters focussed singularly on negative economic impacts with an expanded CPP.
It gets worse.
The internal records show the Conservatives’ dramatic claim about jobs losses tied to CPP expansion (17,000 job losses under the PEI plan and 50,000 under the NDP plan) is based on flawed methodology.
The government’s basic assumption used for their internal analysis was that expansion would occur in a single year, “without prior notification,” according to one of the internal documents.
But that’s not how it’s done. The proposed plans all include phase-in periods of up to 10 years. And the last time there was an increase in CPP premiums in Canada, it was done over six years from 1997 to 2003.

Sound familiar?
This is the same government that’s Hanging their hat on kijiji job postings to conclude — wrongly — that Canada’s job vacancy rate is in the rise.

The Parliamentary Budget Officer called out Finance Canada last week. The office released a report showing the department’s jobs report, released alongside the federal government last month, relied on questionable job postings on Kijiji to conclude the country’s job vacancy rate has been “increasing steadily since 2009.”

(The Conservatives often cite this phantom trend to explain why the Temporary Foreign Worker program has expanded under their watch.)

“Officials with the Parliamentary Budget Office says Kijiji is so unreliable as a job site that it can single-handedly explain away the government’s claims. With the simple removal of that one site from the search, the steep rise Ottawa flagged becomes much closer to a flat line,” the Globe and Mail reported.

The real story, found in the PBO report and supported by Statistics Canada research, is there is little evidence of a national labour shortage or skills mismatch.