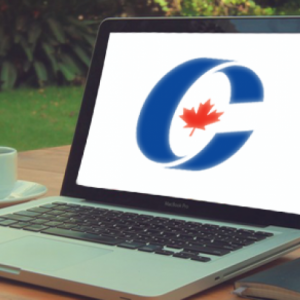 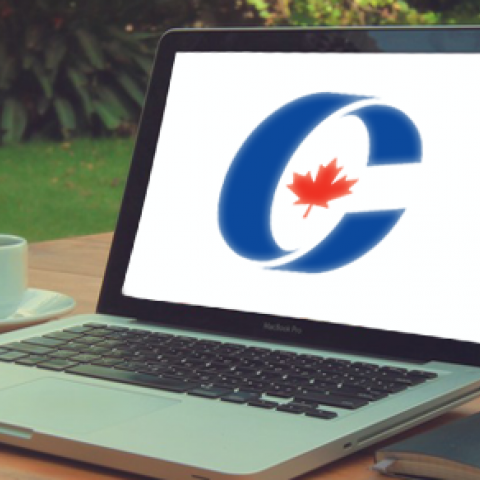 Can we stop terrorism by banning people from talking about terrorism in certain ways? Some Conservatives seem to think so. In the wake of this week’s shooting at the National War Memorial and on Parliament Hill, the “Conservatives are understood to be considering new legislation that would make it an offence to condone terrorist acts […]

Can we stop terrorism by banning people from talking about terrorism in certain ways?

Some Conservatives seem to think so.

In the wake of this week’s shooting at the National War Memorial and on Parliament Hill, the “Conservatives are understood to be considering new legislation that would make it an offence to condone terrorist acts online,” the National Post’s John Ivison wrote Friday.

There is frustration in government, and among law enforcement agencies, that the authorities can’t detain or arrest people who express sympathy for atrocities committed overseas and who may pose a threat to public safety, one Conservative MP said. ‘Do we need new offences? If so which?’

Sources suggest the government is likely to bring in new hate speech legislation that would make it illegal to claim terrorist acts are justified online.”

But the intent appears to be similar to an amendment to the Anti-Terrorism Act proposed in 2011 that was aimed at outlawing the glorification of terrorism, modeled after a similar law in the United Kingdom.

The latest idea, though, floated by the Conservatives in the wake of the deadly shooting of a soldier in Ottawa, appears to be more vague and wider-reaching.

And back in 2011, the government faced plenty of criticism.

“You can’t police people’s thoughts,” National Post editor Jonathan Kay said back in 2011. “And efforts to do so, such as this, smack of a dictatorial mindset.”

“These are not popular things to say. But should they be criminalized? Would they make our ‘streets and communities safer’? People do and have said them. Surely there should be some evidence that these statements cause harm before we make speech a crime….

Criminalizing glorification… may permit the government to camouflage a dragnet: it will allow the government to prosecute sympathizers on the theory that when you’re looking for a needle, maybe it’s better to put the whole haystack behind bars. We’ll call that a North Korean approach to public safety.”

Here’s another question to ponder: who is a “terrorist”? (And who gets to decide?)