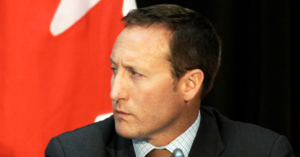 Photo: US Dept. of Defence (Wikimedia) 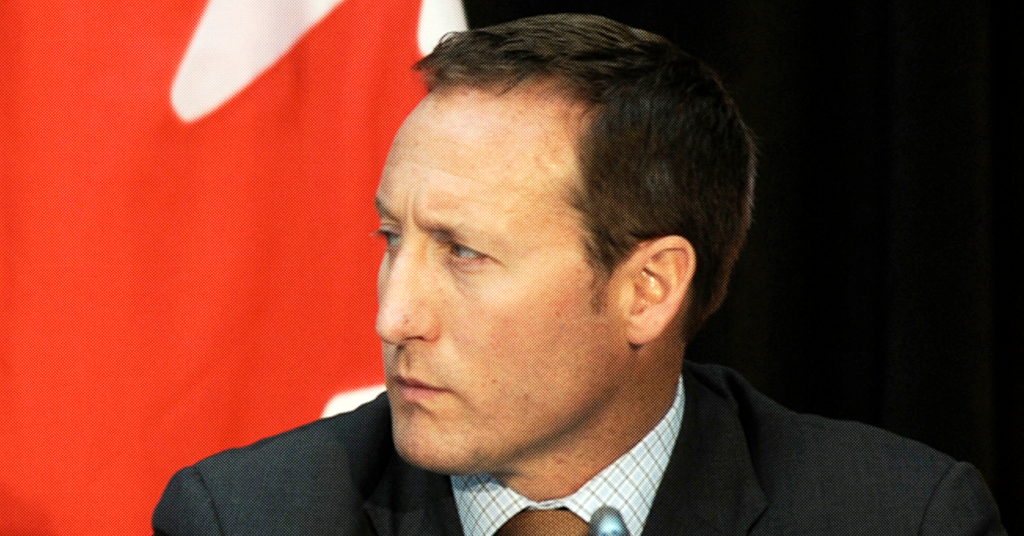 Conservative Party leadership candidate Peter MacKay appears to be endorsing vigilante justice as a practical solution for dealing with protesters.

MacKay, who served as Canada’s Justice Minister and Attorney General under former Prime Minister Stephen Harper, raised eyebrows Wednesday after tweeting his support for a group of far-right counter-protesters linked to the controversial United We Roll convoy and yellow vest groups.

“Glad to see a couple Albertans with a pickup truck can do more for our economy in an afternoon than Justin Trudeau could do in four years,” MacKay tweeted, applauding the far-right group taking matters into their own hands. 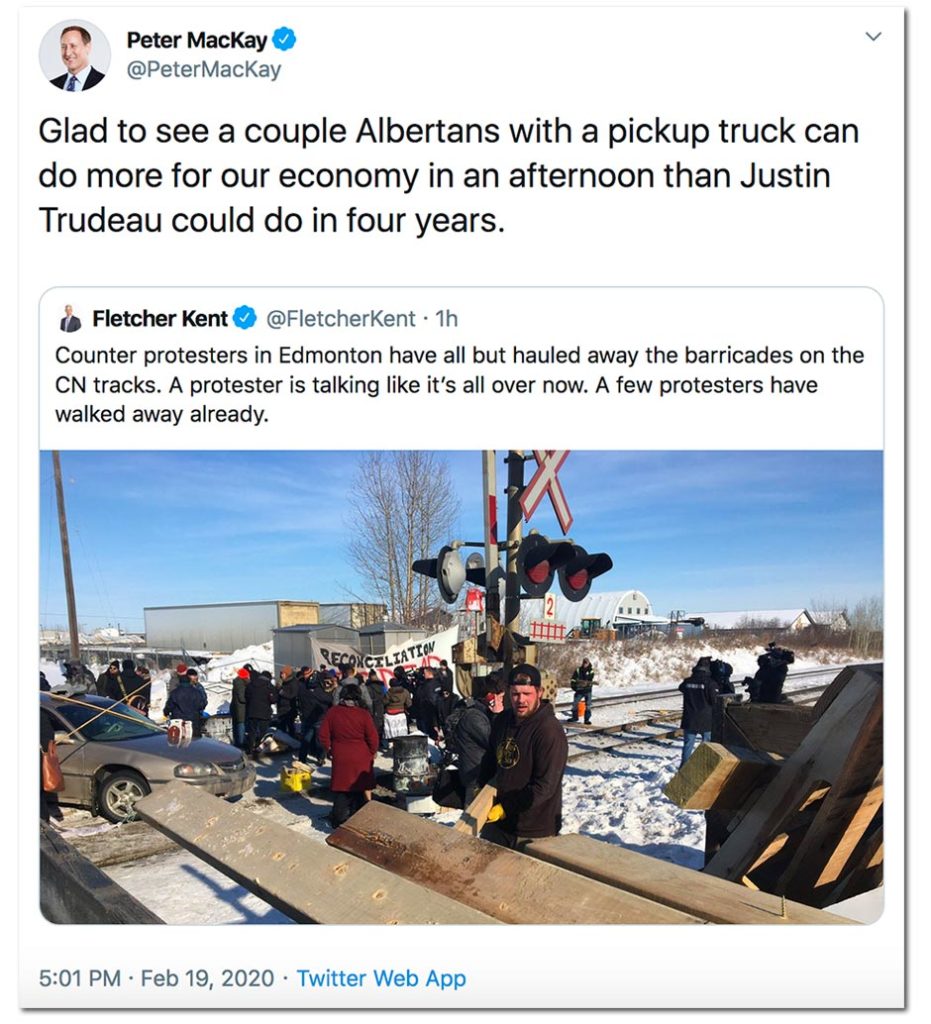 The vigilante group had disrupted a railway blockade set-up by protesters standing in solidarity with Wet’suwet’en land defenders. Video from the event shows far-right vigilantes confronting protesters and dismantling a camp set-up on site.

The protesters had not been served with any injunction when the vigilante group took it upon itself to remove protesters.

Yellow Vests Canada Exposed, a group that monitors the Canadian far-right, identified members of the controversial “yellow vests” group among the vigilante counter-protesters, as well as members of “Wexit” and the leader of last year’s United We Roll convoy.

YVC also found evidence of the vigilante group calling for acts of violence against protesters.

MacKay’s tweet has been met with a less-than-warm response.

Did a leading candidate for Conservative leader just endorse vigilantism as a response to railway barricades?

Serious question: isn’t it also illegal to be on the tracks and take down the barricades? A former minister of justice is advocating this action? Could lead to serious confrontation. We will discuss this on @CTV_PowerPlay https://t.co/mQQQSh53cu

.@PeterMacKay is a #Conservative federal leadership candidate. He is a former Minister of Justice and Attorney General. #Wetsuweten https://t.co/7WEyRfdfma

another day, another tweet to disavow eventually and sort of https://t.co/zDXJHs87uJ

Update: Following publication of this article, Peter MacKay deleted his tweet. This article has been updated to note this development.