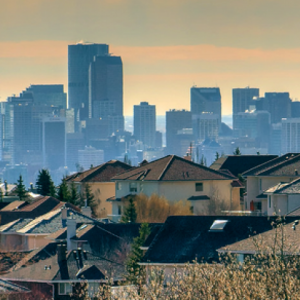 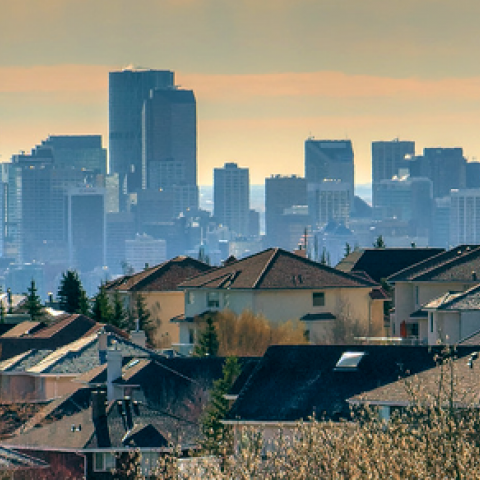 It could be time for Corporate Alberta to shoulder some responsibility and pony up. A new poll looking at Alberta’s shifting political landscape found that two-thirds of Albertans favour some form of tax increase — over more cuts and layoffs — to manage the province’s budget deficit, according to the Calgary Herald. And 44% of […]

It could be time for Corporate Alberta to shoulder some responsibility and pony up.

A new poll looking at Alberta’s shifting political landscape found that two-thirds of Albertans favour some form of tax increase — over more cuts and layoffs — to manage the province’s budget deficit, according to the Calgary Herald.

And 44% of those polled said they specifically favour raising corporate taxes (with a marginal rate of 10%, Alberta’s corporate tax rate is currently the lowest in Canada).

But another 17% favoured introducing a provincial sales tax and 5% wanted to see a personal income tax hike. Taken together, 66% favour solving the budget deficit by increasing revenues, whereas only 25% of Albertans want to clawback public services and layoff public sector workers by way of spending cuts. The same poll also found Alberta’s Progressive Conservatives have taken a 14-point nosedive in the polls — something Premier Jim Prentice blamed on the PC’s new budget tabled last week. The poll found half of respondents disapproved of the budget (with 35% saying they “strongly disapproved”).

It also didn’t help that Prentice recently told Albertans to “look in the mirror” and suggested “everyone is going to have shoulder some of the responsibility” — everyone except corporations, evidently.

But that claim is disputed by critics.

UBC economics professor Kevin Milligan told the Edmonton Journal that, while Alberta’s economy is “sensitive,” increasing the corporate tax rate by “a point or two would not be the end of the world” and would not have the “massive impact” on the economy suggested by Campbell.

“Prentice is more interested in maintaining low taxes for his corporate buddies than maintaining quality front-line services in health care and education,” Gil McGowan, president of the Alberta Federation of Labour, said in a statement. “This is a budget that will hurt everyday Albertans, and it doesn’t spread the burden by increasing corporate taxes.”

The AFL notes that, in addition to introducing user fees for services, the Alberta budget will slash $1.9 billion in public services — leading to 2,000 public sector layoffs, largely in health care.