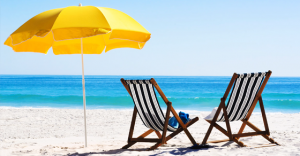 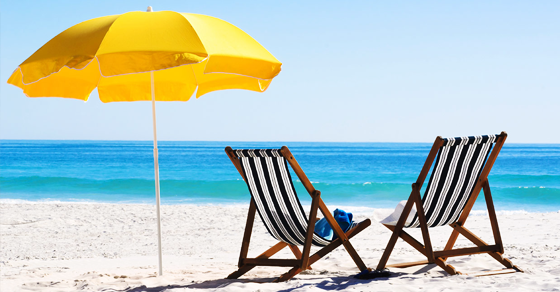 CFIB president: CPP expansion is a bailout for people who take a “trip to Mexico”

CFIB president Dan Kelly says Canadians might not be saving for retirement because they're having too much fun in the sun.

The head of one of Canada’s biggest business lobby groups has an idea or two about why Canadians aren’t saving for retirement.

Reacting to news that finance ministers have agreed to expand the Canada Pension Plan, Canadian Federation of Independent Business president Dan Kelly told CFRA’s Beyond the News with Brian Lilley Monday that the whole problem could boil down to too much fun in the sun.

After Lilley called the CPP expansion a retirement “bailout” for people who spent their money on a “fun Saturday night,” Kelly agreed “that’s just it”:

“The crowd that people are worried about are those that may have the resources to save more but are choosing to take the trip to Mexico or choosing to buy the new flat screen TV as opposed to saving for their retirement.”

Another thing that’s confusing is Kelly offered an entirely different explanation for why Canadians aren’t saving for retirement only moments earlier during the interview.

Predicting that an expanded CPP would cause wages to fall, Kelly stated that the reason Canadians haven’t been saving is because their pay is so low they can’t afford it:

“The number one obstacle to Canadians when they’re polled as to why they aren’t saving more on their own is they can’t afford it and yet somehow we’ve convinced ourselves that the CPP increase is a gift.”

But if you think the solution is to just boost wages, think again: Kelly opposes that too.

This may not be so surprising considering he says he sees “no direct benefit” in businesses addressing the financial insecurity of their employees:

“From the employer perspective, it’s even more damaging. There is no direct benefit back to the business.”

None of this may not be surprising either given Kelly has said Canadian workers have a bad “work ethic,” suggested scrubbing toilets and flipping burgers is beneath the dignity of Canadian citizens, wanted everyone to know people with an “accent or a little bit of colour” may not be a temporary foreign worker and also accused the United Way of wanting to “ensure mass unemployment.”

CIBC on CPP: “The decision to enhance CPP is a step in the right direction. The cost of inaction is significant.” pic.twitter.com/GvCfu0Eds5