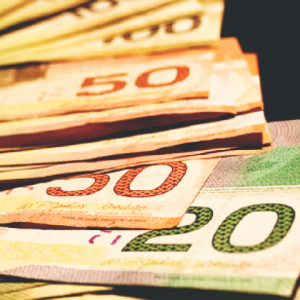 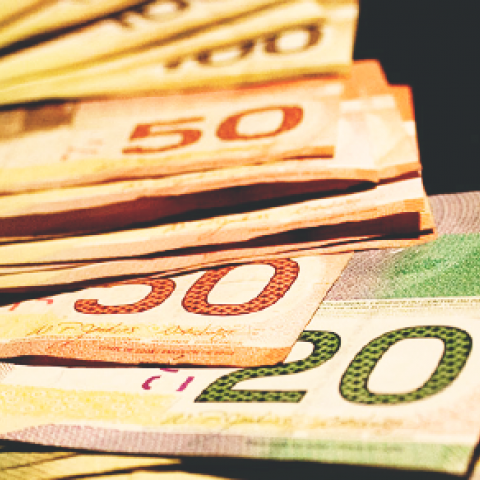 Canada’s rich are richer than you think… 39% richer

Canada’s rich make a lot more than previously thought because many bolster their income through private holding companies not counted as part of their earnings in personal tax returns, a new study has found. That means Canada’s top 1% of income earners made an average of 39% more in 2011 — $500,200, not $359,000 — when income […]

Canada’s rich make a lot more than previously thought because many bolster their income through private holding companies not counted as part of their earnings in personal tax returns, a new study has found.

Overall, that means Canada’s top 1% accounted for 13.3% of all reported individual income in 2011, up from 12% a decade earlier. Previous studies looked at individual tax returns, and concluded the income share of Canada’s top 1% remained steady at 10% of all income over this decade.

“Our understanding of the income shares accruing to those at the top of the income spectrum is significantly biased by their omission — income inequality is higher than conventionally measured, and the most recent trends show a divergence: the trend in the top income shares since the Great Recession using conventional data is rather flat, but is upwards when private corporate income is imputed to its beneficial owners,” the study concludes.

The findings in Piercing the Veil: Private Corporations and the Income of the Affluent, authored by the University of Ottawa’s Michael Wolfson, Mike Veall of McMaster University and York University’s Neil Brooks, will be presented Thursday at a conference at the University of Waterloo.

Here are three graphs from the study that outline Canada’s income inequality problem:

1. Percentage of tax filers owning over 10% of the shares in at least one Canadian controlled private corporation (CCPC) by income group, 2001 to 2011

Within each income group, the bars track ownership rates over the decade. “The most vivid result is the highly skewed pattern. At least 65%, and in some years as many as 80% of the tax files in the top 0.01% were CCPC owners. In contrast, fewer than 5% of tax filers in the bottom half of the income distribution owned a CCPC.”

This graph looks at trends in income shares for Canada’s wealthiest before and after the inclusion of CCPC income.

“There is a significant across-the-board increase in the shares of these top income groups when income received and retained within CCPCs is taken into account — the level of income shares in each panel and for all the years moves up with the change to the more inclusive income concepts.”

The authors notes that “CCPC income is essentially zero in the middle 80%, i.e. in the second to ninth income deciles.” The bottom decile sees an income loss, but “in the very top income groups, CCPC income is very highly skewed,” ranging from an additional $100,000 to up to $3.4 million more.