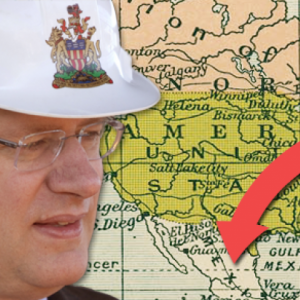 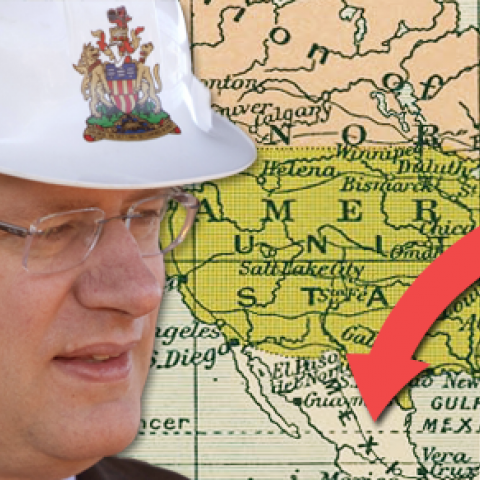 Canada creates auto sector jobs in US & Mexico as 1,000 GM workers laid off in Canada

Here’s a question for you: Why is Canada spending half a billion dollars helping German car makers create jobs in Mexico and the United States at the same time as thousands of manufacturing jobs are being eliminated right here at home? On Thursday, 1,000 auto workers at General Motors learned they were the latest ones […]

Here’s a question for you:

Why is Canada spending half a billion dollars helping German car makers create jobs in Mexico and the United States at the same time as thousands of manufacturing jobs are being eliminated right here at home?

On Thursday, 1,000 auto workers at General Motors learned they were the latest ones to lose their jobs when the automobile giant announced massive layoffs at its Oshawa assembly line. This represents a reduction of one-third of GM’s Oshawa workforce.

GM said it plans to move production of the Chevrolet Camaro across the border from Oshawa to Lansing, Michigan. Unifor, the union representing GM workers at the Oshawa plant, speculated that the Harper government’s recent decision to sell off its shares in GM in a bid to balance the budget may have influenced the automaker’s decision to scale back operations at the Oshawa plant and layoff workers.

Canada lost taxpayers $3.5 billion when Finance Minister Joe Oliver chose to sell the government’s shares in GM before they earned back their full value.

Last month, Unifor released a report that found Oshawa’s GM plant supports an additional 33,000 jobs in the local economy and generates $1 billion in tax revenue for the government.

And if that’s an injury, here’s the insult:

The devastating news for Oshawa comes just a week after Export Development Canada announced a $526 million loan to Volkswagen to help them “grow their operations in North America” — by building factories and creating jobs in Mexico (where jobs in the auto sector pay even less  than the Canadian and American minimum wage), as well as in right-to-work states in the American south with loose labour laws and low wages.

EDC claims the move could  “generate opportunities for small and medium-sized Canadian companies to win business with the global automotive giant,” but that’s completely up to Volkswagon.

But there is actually no guarantee Canadians will see one cent of new business generated by the Canadian crown corporation’s half a billion dollar loan. As Unifor economist Jim Stanford pointed out Thursday in a Globe and Mail op-ed:

“Even if a Canadian supplier wins a Volkswagen contract, it’s unlikely the work would occur in Canada. Canadian parts suppliers have opened dozens of factories in Mexico and the Deep South – often required to locate near assembly plants. But EDC doesn’t mind: Helping Canadian-owned firms open plants in Mexico is part of its strategy.

Mexico’s auto industry, powered by cheap labour, a growing supply base and lucrative subsidies, is scooping up virtually all new greenfield auto investment in North America. Eight new assembly plants have been built or announced there since 2009. The “giant sucking sound” predicted by Ross Perot in the debate over NAFTA has become a reality. That’s bad enough. But watching a Canadian government agency assist that southward migration is incredible.”

On Thursday, GM also announced it would invest $5.4 billion (US) in its American factories, creating around 650 new jobs. Six months earlier, GM announced plans to invest $5 billion to expand its Mexican factories, which was projected to create 5,600 jobs.