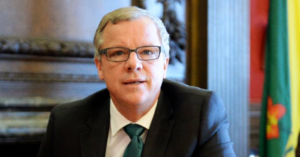 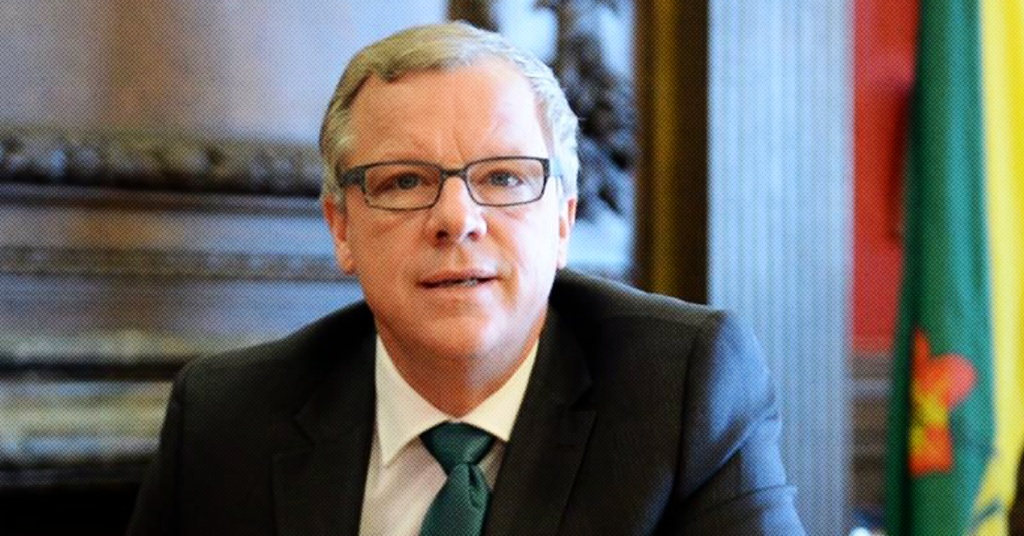 Since stepping down as Saskatchewan Premier, Brad Wall has been busy fundraising right-wing political action committees like the Buffalo Project, stoking western separatism and posting a lot on Facebook.

In fact, just last week he shared a controversial article by Fraser Institute fellow Ross McKitrick that falsely claims there is no link between climate change and extreme weather, such as the wildfires that have damaged communities and caused mass evacuations in recent years. 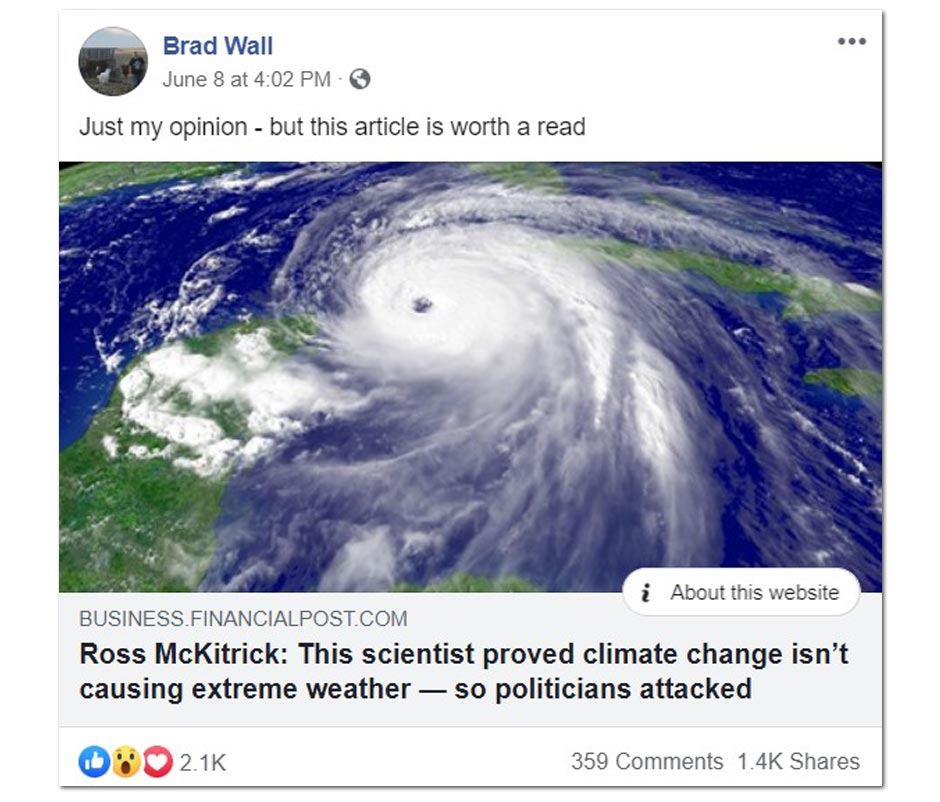 Despite this, even the former Harper government acknowledged the science linking climate change and extreme weather.

Nearly 200 of the world’s countries, 97 per cent of the world’s scientists, and most Canadians are on the the same page when it comes to the biggest threat facing the planet.

But, this appears to be a bit of a pattern for Wall. Here’s a round-up.

In his May 2016 throne speech, Wall made reference to “to “some in this country who, given the opportunity, would shut down major parts of Saskatchewan’s economy and put thousands of hard-working Saskatchewan people out of work, all in the name of some misguided dogma that has no basis in reality.”

That led to some environmentalists to clarify what “misguided dogma” he was talking about.

2. Wall went to the Paris climate conference and complained about it

While attending the United Nations climate conference in Paris, Wall was the dissenting voice on the issue among the Canadian delegation.

About 85 per cent of Saskatchewan’s power comes from fossil fuels. According to the National Energy Board, a staggering 49 per cent is generated by coal. Coal is by far the worst form of power for generating greenhouse gasses –causing deaths and emergency room visits –, and other jurisdictions including Alberta have begun to phase it out.

But instead of following the lead of other jurisdictions and phasing it out, Wall placed his faith in carbon capture technology. It hasn’t worked, and the resulting boondoggle continues to this day.

“Imagine what we could achieve as Canadians if we were to focus, in a laser-like way, on technological solutions, rather than what I think has been a marked focus on the policy and the politics of the environment?” (block quote)

Facing more frequent floods and wildfires, Wall has never seemed to take note of the costs associated with responding to climate disaster.

In Saskatchewan the government oversaw the largest evacuation in its history when it sheltered thousands from the La Ronge area fleeing the 2015 blaze.

Wall’s own finance minister blamed the fire for the government’s deficit that year. The cost of fighting the blaze exceeded $100 million dollars, more than double the province’s firefighting budget, which the opposition alleged he’d cut in half over the years since taking power.

By 2017 the budget to increased to $79 million, with Wall opting to rely on Federal and military assistance to combat future disasters.

A 2014 report from Natural Resources Canada on climate change — published while Stephen Harper was still Prime Minister — says that fires will become more frequent in the coming decades, and warns of increasing costs for disaster management. 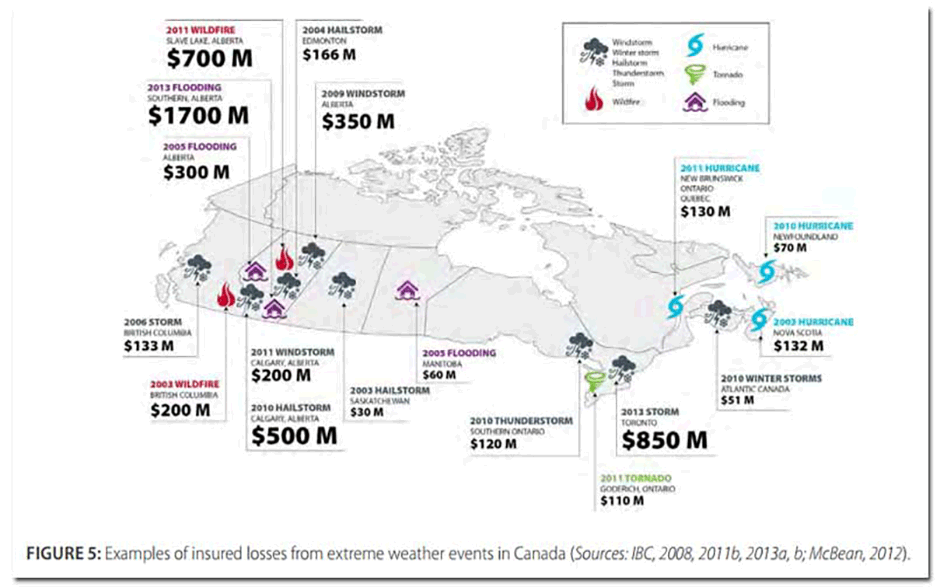 Similarily a TD Bank report estimated the cost of climate disaster to the Canadian economy to reach $5 billion/year next year. The same report says it will reach between $21-43 billion by 2050.

Then of course there’s the toonie-sized hail storms to consider, also expected to become more frequent.