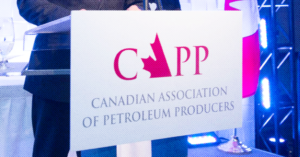 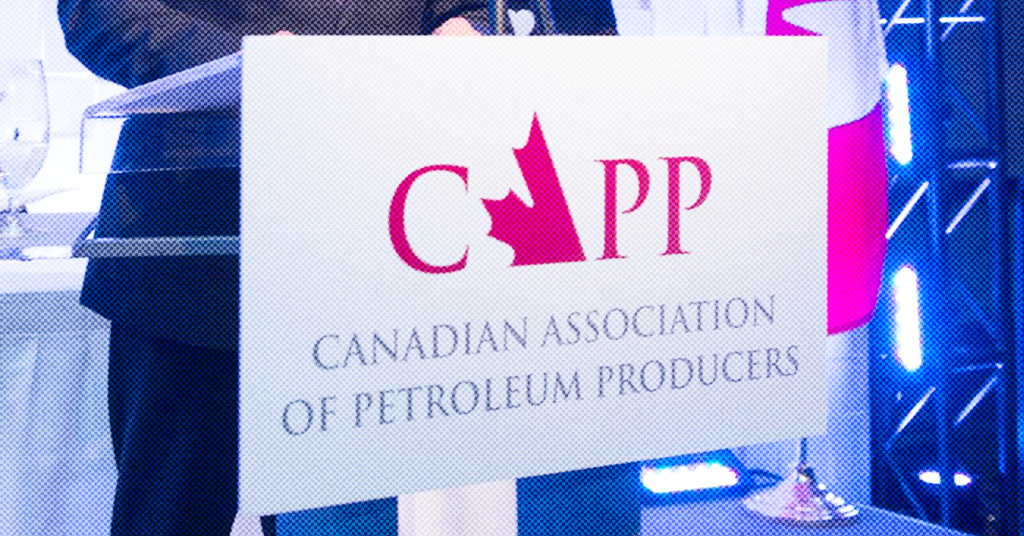 The main lobby group for Canadian oil and gas companies would like the federal government to please consider putting the human rights of Indigenous people on pause in light of the coronavirus pandemic.

According to a leaked memo obtained by Environmental Defence and verified by PressProgress, the Canadian Association of Petroleum Producers (CAPP) wrote to Natural Resources Minister Seamus O’Regan on March 27 with a list of helpful ideas on how to “improve the regulatory environment and support economic recovery.”

“As industry and government continue to collaborate on COVID-19 crisis response, we now raise that the adoption by government of a flexible approach to compliance for certain low risk regulatory requirements is critical at this time,” reads the memo, signed by CAPP President Tim McMillan.

CAPP “recommends that, during this time of crisis, governments adopt a ‘do no harm’ principle with respect to regulations and the costs they impose on industry.”

The memo’s 33 recommendations range from suspending reporting on greenhouse gas emissions to deferring environmental monitoring of migratory birds and fish.

Another suggestion floated by CAPP — shelve legislation that would implement the United Nations Declaration on the Rights of Indigenous Peoples (UNDRIP).

“Defer introduction of UNDRIP,” the memo states. “Resume when it is possible to conduct meaningful consultation.”

UNDRIP recognizes that “Indigenous peoples and individuals are free and equal to all other peoples” and have a “right to self-determination” through their “distinct political, legal, economic, social and cultural institutions.”

The CAPP memo notes “key components” of UNDRIP need to be reconsidered to ensure the declaration’s compatibility with Canada’s “economic recovery.”

“To ensure alignment with the do no harm principle there will need to be fulsome understanding of how some key components of UNDRIP will work with economic recovery of Canada,” it reads.

In a press release issued April 17, CAPP claimed the leaked recommendations were intended to “maintain delivery of the essential items we produce in a safe, sustainable way” and “preserve the Canadian economy through the recession.”

CAPP did not respond to questions from PressProgress seeking more information about how the big oil lobby group believes UNDRIP would “harm” its members.

“CAPP has been trying to influence how Indigenous rights are actualized for decades,” Deranger explained.

“Legislating UNDRIP equals an overhaul of many policies and existing legislation within the current colonial structures, and that costs money,” she added. “They’re now scrambling to try any way to ensure that their bottom line is protected.”

“Corporations have no business trying to influence and negotiate human and Indigenous rights in this country,” she added. “This is a slippery slope for human rights right across the board.”

For now, the federal government appears to have little interest in CAPP’s recommendation.

“With regard to the United Nations Declaration on the Rights of Indigenous Peoples, our Government committed to introduce co-developed legislation to implement the Declaration by the end of 2020,” a spokesperson for Justice Minister David Lametti told PressProgress.

“Our commitment has not changed.”

They added the government will “work closely with Indigenous partners, provinces and territories, and industry leaders on how to advance this important work.”

'As I understand it that is an annual budget' its...

The new Chief of Staff to Canada's Minister of Natural...

Wouldn’t it be nice to be given copies of early... 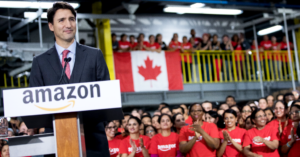 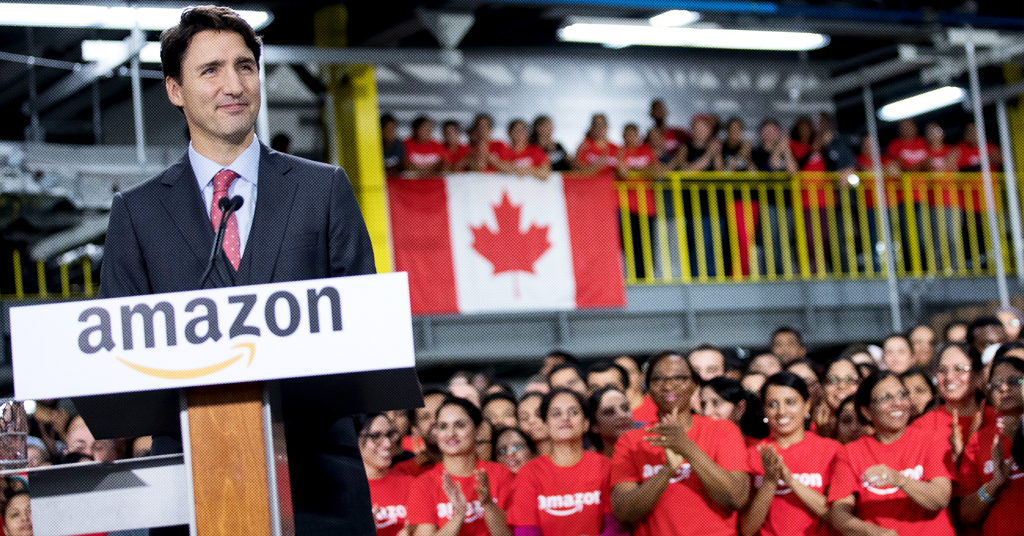 The Public Health Agency of Canada, which is leading Canada’s pandemic response, recently gave Amazon a contract to manage the distribution of emergency medical supplies, including masks and ventilators, to Canadian hospitals.

The federal government refused to share the full details of its…