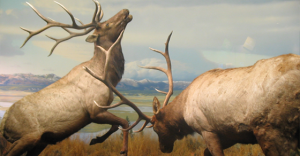 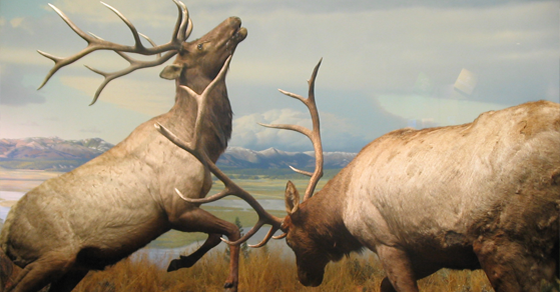 Last week, a Globe and Mail editorial asked, “What problem is electoral reform trying to fix?,” underlining its defence of the status quo with this lovely metaphor:

“What disease is electoral reform supposed to cure? Before making its case for radical electoral surgery, the government has to tell the patient what illness it believes she has.”

What is the problem, anyway?

The National Post’s Andrew Coyne has a few ideas in a new column titled, “What problem is electoral reform supposed to solve? Here are a couple, to start”:

“How about this: in a democracy, each person’s vote should count for as much as every other. This strikes me as one of the core promises of democracy. Universal adult suffrage — “one person, one vote” — is a foundational principle of every modern democratic state. And yet, while it is true that every adult citizen can vote in Canada, it is demonstrably not the case that every vote counts equally.”

The Globe isn’t convinced this is a bad thing.

They say the way our current first-past-the-post system “concentrates power” and encourages voters to cast votes for someone other than their first choice is something that can have its “virtues”:

“First-past-the-post concentrates power, makes majority governments more likely, runs elections on a riding-by-riding basis, and encourages voters for third parties to vote strategically. Some see these as virtues, others as defects. Both are right.”

Coyne, on the other hand, views this as less as a glass half empty or glass half full sort of question and more as a “fundamental breach of the democratic promise”:

And this was one of the less distorted recent results! In the 1993 election, you’ll recall, the Conservatives, with 16 per cent of the vote, were reduced to a humiliating 2 seats. Meanwhile, the Bloc surged to 54 seats on the strength of … 13.5 per cent of the vote, while the Reform Party, with less than 19 per cent of the vote, got 51 seats. The issue here is not fairness among the parties. Rather, it is the unequal treatment of different voters that represents a fundamental breach of the democratic promise.”

And as for the Globe’s suggestion that only the current system “runs elections on a riding-by-riding basis,” Coyne calls that a “red herring”:

“Those who are concerned to preserve the principle of local representation should be assured here and now: there is exactly zero possibility of any system that did not do so even being proposed … It is the very definition of a red herring.”

“If the goal of electoral reform is to more accurately represent the democratic wishes of Canadians, then the House of Commons should be moved closer to true representation-by-population, by giving more seats to populous, underrepresented Ontario, B.C. and Alberta. The Conservatives took big strides in this direction, but the job is unfinished.”

Is this a solution? Give Ontario, B.C. and Alberta more seats?

Coyne counters that one of the current system’s biggest sources of “inequity” is that it rewards parties that “take an aggressively regional approach to politics”:

“Notice also the source of that inequity. The present system rewards parties that can bunch their votes geographically, compared to parties whose support is more evenly distributed, since only the party with the most votes in each riding is represented. So parties that take an aggressively regional approach to politics — as Reform and the Bloc did — benefit disproportionately, at the expense of parties with a broader national outlook … Canada is divided enough as it is, without the electoral system pouring salt in the wounds.”

So, what do you think?

Do you agree with the Globe that “the status quo” is “pretty good”?

Or do you agree with Andrew Coyne that we need to improve Canada’s electoral system so one person equals one vote?