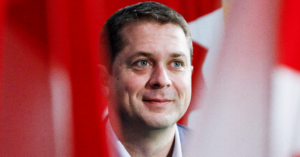 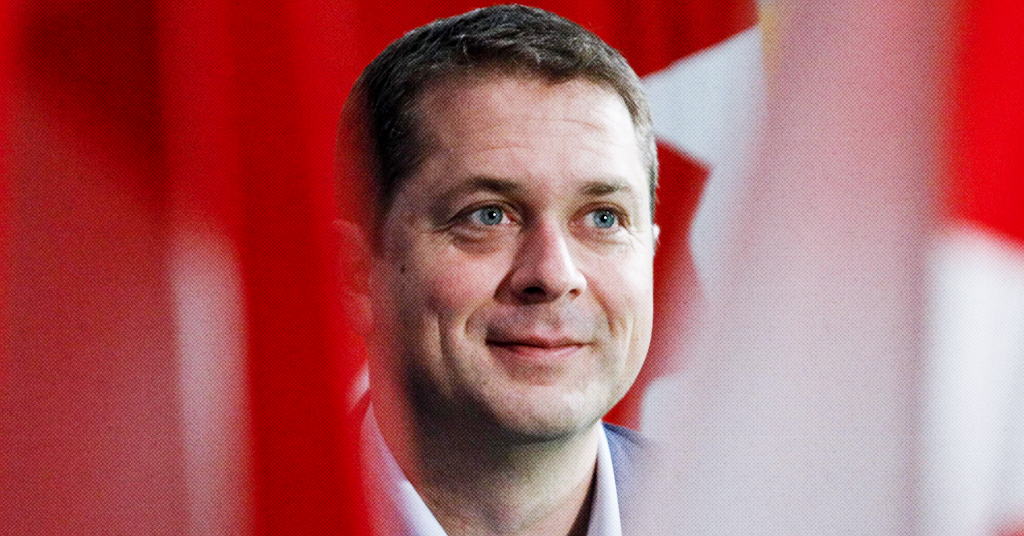 According to the Globe and Mail, Conservative leader Andrew Scheer has been making false statements about his life story for years.

Here’s the key line from the story: “In official bios (such as the one on his Facebook page), Mr. Scheer is said to have been an insurance broker before entering public life. His office said he was an insurance agent. He was not.

The Globe and Mail found no record he ever received the licence required by law to work as an insurance agent or broker in Saskatchewan.”

What the Conservatives say: A Conservative spokesperson claims Scheer was taking a course to get an insurance broker license, but never completed it.

They now admit that during his brief employment at an insurance company in the early 2000s, his job description did not match the functions of an insurance broker.

What Andrew Scheer’s website said in 2016: “Andrew passed the Canadian Accredited Insurance Broker program and started his career in the insurance industry in Regina” (Here’s an archived copy of Scheer’s website).

Robert Fife says Scheer was merely a “gopher”: “He was not an insurance broker. He was a clerk, a gopher in an insurance office. He sold license plates, he was not allowed to sell insurance because the law in Saskatchewan says you have to have a license to be a broker or agent in that province.”

The Globe and Mail’s @RobertFife has more on the story revealing Andrew Scheer never really was a licensed insurance broker, despite claiming to be one. #ctvqp #cdnpoli #elxn43 pic.twitter.com/e6sMXEXnmq

Why this is more serious than exaggerating a few details on a resume: Unlike some jobs, insurance broking is a licensed profession —  similar to lawyers, doctors or chartered accountants.

In an open letter to Saskatchewan’s insurance regulators, the Liberals argue that “misrepresenting oneself as a licensed broker is a serious offence that could lead to serious penalties.”

[The Globe and Mail]