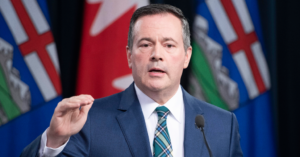 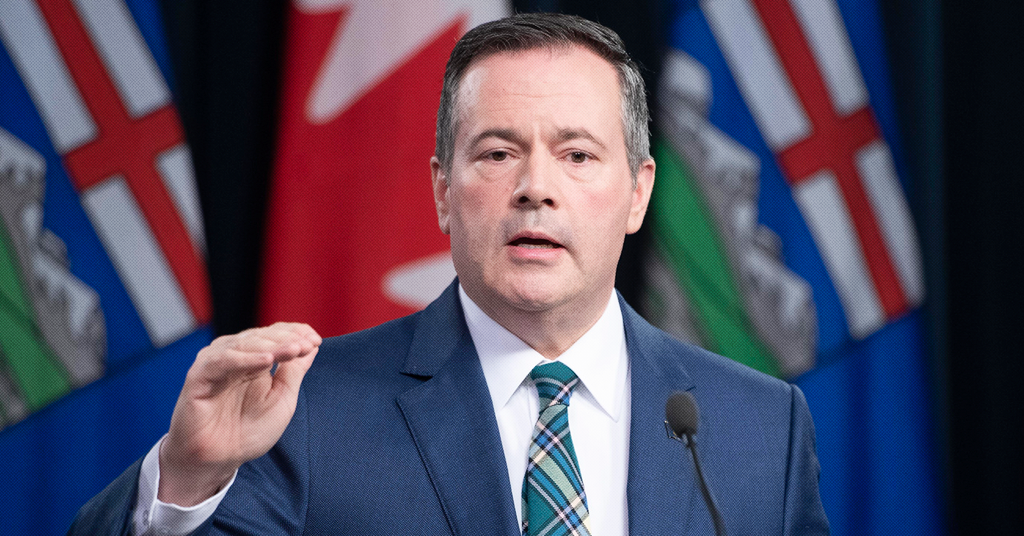 A new report is shining a light on a few ways public sector retirement savings have trickled down to fuel conservative politics in Alberta in recent years.

The report, published this week by Progress Alberta, questions “risky” investments made by the Alberta Investment Management Corp (AIMCo) into companies with conservative ties.

Jason Kenney’s UCP government transferred control of teacher pension plans to AIMCo last year, a move labour groups criticized as an attempt to prop up unviable oil companies. AIMCo reportedly lost $4 billion in the first quarter of 2020, but the report argues the problems at AIMCo go back much further.

The report accuses AIMCo of “mismanagement” and suggests public sector pensions were used for a “failed oil and gas bailout,” something that benefitted the same junior and intermediate oil companies who “invest heavily in conservative politics.”

“The petro fundamentalism of the right is largely funded by these companies,” Progress Alberta Executive Director Duncan Kinney told PressProgress.

“It’s interesting how the right rails against public services, then when times get tough, they expect public servants to rescue them with their pension money.”

For example, the report notes Calfrac Well Services, a company in which AIMCo invested more than $228 million, donated $50,000 to Shaping Alberta’s Future, a right-wing PAC that explicitly stated on its website: “We support Jason Kenney.”

AIMCo has also invested in Western Energy Services — which, the report notes, is also chaired by Mathison.

As another example, the report points out AIMCo invested $45 million in Whitecap Resources. The report notes Whitecap CEO Grant Fagerheim donated $4,000 to the UCP in 2018. Last year, Fagerheim sent a memo to employees warning Alberta could separate from Canada if Andrew Scheer’s Conservatives lost the election.

AIMCo also invested $49 million in Perpetual Energy, which lost 99% of its value following the investment. Its CEO, Sue Riddell Rose, was appointed to Alberta’s “Red Tape Reduction” panel by the UCP government.

Rose is a prominent conservative donor, reportedly giving $41,000 to conservative parties and leadership races over the past decade. Her late father, Clayton, founded Perpetual Energy and funded a $15 million political school that was set-up with help from the right-wing Manning Centre.

While AIMCo operates at arm’s-length from the government and flatly denies its investments are influenced by politics, Kinney says it does help illustrate how “the modern conservative movement” has been built on the backs of Alberta’s public sector workers.

Criticism aimed at AIMCo is also being echoed by those in finance.

“This is a total disaster and it brings into question the competence of the managers,” Robert Ascah, a pension expert formerly with ATB Financial told PressProgress.

While the exact cause of the loss is unknown, the report notes AIMCo had a less-than-stellar track record before its control over pensions was expanded by the UCP government.

The Local Authorities Pension Plan (LAPP) even noted: “As measured by quarter ends, AIMCo has been short of LAPP’s SIPP-specified value added expectations for 45 consecutive quarters, or 11 years and 3 months.” According to the report, that partly owes to AIMCo opting to invest in junior oil and gas producers with low returns even before the 2015 oil price crash.

Of the 32 investments made under the Alberta Growth Mandate, the report found 24 were in oil and gas and spread across 14 companies.

Of those, the report points out:

“Every single publicly traded oil and gas company that AIMCO has invested in under the Alberta Growth Mandate has seen its share price go down since AIMCo’s investment, even before the COVID-19 pandemic.”

“The ATRF and the Alberta Teacher’s Association had reservations before about being forced to invest in AIMCo, and recent events have only heightened those concerns,” former ATRF board member Greg Meeker told PressProgress.

“As a teacher, I have concerns about AIMCo’s governance arrangement,” he added. “From what’s being reported, AIMCO did not understand the multi-billion dollar investment strategies they embarked upon.”

“That’s beyond the pale.” 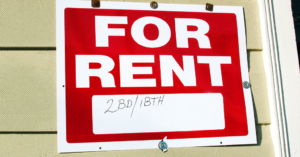 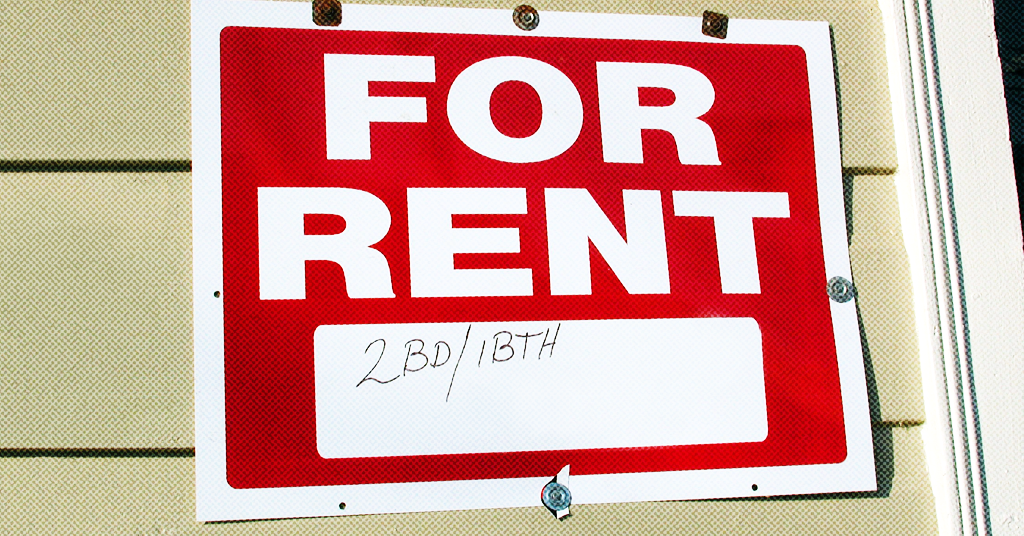 This Property Manager Gave an Eviction Notice to a Struggling Renter. He Says He Knows Evictions Are Banned.

"This is clearly an unlawful behaviour by the landlord," tenants group says

A property manager in Victoria, BC admits he gave a tenant an eviction notice even though he knew full well that evictions in the province have been banned due to the coronavirus pandemic.

“Yeah, I was aware of it,” property manager Michael Ring told PressProgress.

Asked if he’s concerned that serving an eviction notice in the middle of the panic might violate BC’s law banning evictions, Ring offered a blunt response: “Let the Tenancy Branch get in touch with me…