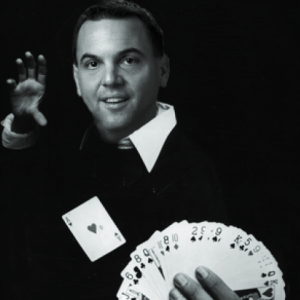 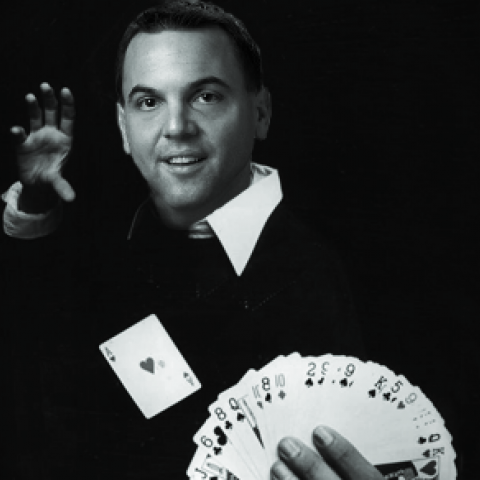 Have you heard of the Ontario Progressive Conservative leader’s plan to create one million jobs while firing 100,000 public sector employees?

Here’s the breakdown of Tim Hudak’s blueprint and what people are saying about his “one zillion million jobs” gimmick:

Economist Andrew Leach, Alberta School of Business at the University of Alberta

“Admittedly, my math is the back-of-the-envelope variety, but I think Tim Hudak just laid out why he now needs a 1.1-Million Jobs Plan.”

“These proposed cuts would drive that number up even higher. If the spin-off benefits of public sector jobs are considered, Hudak’s reckless plan could push unemployment as high as 9.7 percent, higher than the 9.4 percent experienced in Ontario at the height of the recession. Hudak ignores the fact that spending by the public sector and its employees generates tens of thousands of jobs in the private sector, in this case, 67,000 of them. The standard economic multiplier in use calculates that every public sector job creates .67 jobs in the private sector.”

The job cuts will introduce new and substantial threats to cities, such as London and Ottawa, which will face an estimated 7,116 and 11,159 job losses respectively, propelling them toward worsened economic outlooks. In other communities already hit hard by the recent recession, the cuts will deepen economic hardship by driving unemployment up by 2.5 percent in Niagara and 2.4 percent in Windsor.

“If such cuts were implemented it would be unrealistic to think services would be unaffected and it would ultimately mean 100,000 fewer good paying middle-class jobs in Ontario. And, with the economic multiplier effect, firing these public servants would decrease economic growth and hurt jobs in the private sector.”

“More than half of those million jobs would be created anyway if the province maintained the status quo of the last decade, the Tories acknowledged.”

“The plan takes Ontario’s growth in the past decade as a baseline, which would mean Ontario’s economy will grow by 523,000 over the next eight years assuming Hudak does nothing (which many think is a plausible assumption).”

“Some 200,000 of his one million new jobs are supposed to be skilled trade positions that will fill the gaping hole left by Ontario’s “enormous labour shortages,” according to Tory handouts. Unfortunately, as economists now note, this pent-up labour demand is a mostly runaway tale based on bad data and false conclusions. […] Economists as far apart on the spectrum as Don Drummond and Jim Stanford, along with reports from sources as varied as TD Economics, the Auditor General of Canada and the federal Parliamentary Budget Officer have all blown holes in various parts of those assumptions. So it’s a bit awkward for Hudak to be promoting old theories as current economic gospel.”

“Tim Hudak’s contention that a stroke of his pen will create 200,000 apprenticeship jobs by changing the ratio of apprentices to journeypersons is dangerous and irresponsible. […] Although Mr. Hudak claims his idea will cost taxpayers nothing, the funding for 200,000 new students has to come from somewhere, either from government, adding to the deficit Mr. Hudak is so eager to eliminate, or from crushing tuition-fee burdens on new apprentices.”

“Corporations have already benefitted from tax cuts that were supposed to loosen up ‘dead money’ for job creation but didn’t succeed. It’s hard to suggest they deserve more.”

“When I asked [Conference Board of Canada analyst Pedro Antunes, who the Ontario PC’s paid to vet their jobs plan] if [“more jobs are created by government spending than by corporate tax reductions”], he replied: ‘You’re absolutely right. There are economic levers that could be bigger than corporate tax cuts.’ But Antunes noted that, in its analysis for the PCs, it only looked at one policy lever — tax cuts — and only looked at in in isolation. The 13-page analysis points out that the positive impacts associated with tax cuts are based on a big assumption — that the government doesn’t counter the tax cuts by reducing spending.”

“Hudak cites the deficit as a major obstacle to job creation. […] There are good reasons to reduce the deficit, but job creation isn’t one of them — there’s simply no credible economic correlation. And how would lowering corporate tax revenues help lower that deficit? Echoing his inner Mike Harris, Hudak is counterintuitively counting on discredited trickle-down economics and unproven shock treatment to attract fresh investment and ultimately boost tax revenues. You know, the way Ronald Reagan’s tax cuts pushed the U.S. deficit to unforeseen levels.”

“His electricity numbers, too, seem out of whack. Hudak is right when he says that electricity rates in Ontario are higher than in neighbouring states and provinces.

But the reason for this difference is not high-priced wind and solar power. The Association of Major Power Consumers of Ontario, an industry group, calculates that wind and solar subsidies account for less than one per cent of electricity costs.”

“A new PC government could indeed rip up green energy contracts with no liability. Should they? While legislatures can cancel contracts, they rarely do so because it penalizes parties who have done business with government, and therefore creates a disincentive to do so in the future. It erodes economc confidence and credibility.”

“I admit I’m not sure where this number comes from or over what time period, and details from the PCs are scant. Its own press release mentions the often-quoted stat that gridlock is costing GTA’s economy ‘$6 billion and 25,000 jobs a year,’ so it’s unclear where the 96,000 figure comes from.”

“Tim Hudak is right on for proposing bold new ideas to create jobs and map out a plan to break gridlock.”

If you don’t trust Ford’s analysis, you can always check out the record of Hudak’s economic advisor, Benjamin Zycher of the American Enterprise Institute.