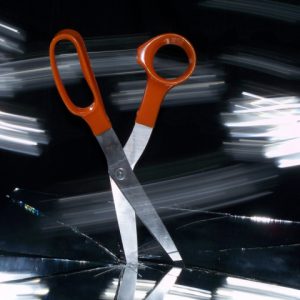 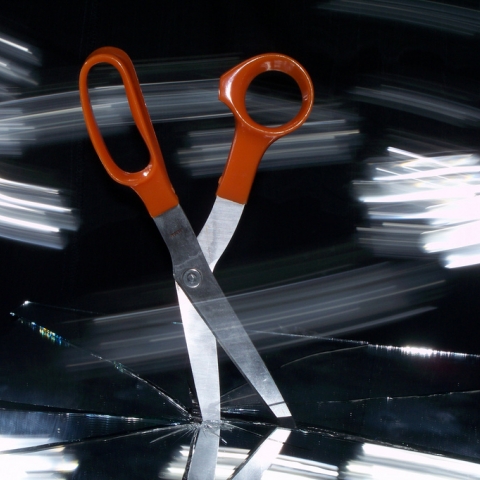 Canada’s department of foreign affairs admits it no longer has any in-house expertise on multilateral chemicals conventions to which Canada is a signatory.   The blunt admission, found in newly released internal records released to PressProgress under Canada’s access to information law, was made just as the department was set to dispatch a senior departmental […]

by PressProgress
Canada’s department of foreign affairs admits it no longer has any in-house expertise on multilateral chemicals conventions to which Canada is a signatory.

The blunt admission, found in newly released internal records released to PressProgress under Canada’s access to information law, was made just as the department was set to dispatch a senior departmental official to head the Canadian delegation at a United Nations summit in Geneva in June 2011 to derail efforts to list chrysotile asbestos as a hazardous material under the Rotterdam Convention.

(The Cabinet has since decided to stop blocking the listing after the Quebec government refused to bail out the bankrupt asbestos industry; without any product to ship, actively blocking a hazardous listing no longer made sense.)

Set aside the fact that the access to info request was filed in July 2011 — and the documents were just released.

Check out what officials in the foreign affairs department admit in email correspondence about planning for the international meeting of the Rotterdam Convention. The UN convention covers pesticides and industrial chemicals that have been banned or severely restricted for health or environmental reasons by Parties to the convention.

“As part of the downsizing last spring, our Envir Division was eliminated and all expertise has long since left.”

“This is to confirm that as result of the elimination of the former Environment and Sustainable Development Division last year as part of the implementation of DFAIT’s New Business Model, DFAIT no longer has an environmental policy capacity with respect to any of the following multilateral chemicals conventions:” (Seven conventions are listed, but they are all blacked out).

“The essential fact in this situation is that the deputies decided (as part of the New Business Model) that DFAIT would no longer play on the international environmental policy files (apart from climate change).”

To put this in context: Canada is party to many international chemical conventions to protect human health and the environment, but the department of foreign affairs has nothing to say about them because its environmental policy branch has been gutted (as part of an “alignment of resources to priorities,” such as “economic diplomacy” to promote Canadian companies overseas).

Sound familiar? If not, read about how Environment Canada officials are bracing themselves for the next round of cuts at Environment Canada, identified in these emails as the department tapped to be pick up the slack from DFAIT.

Or, read these internal emails from the department of foreign affairs: