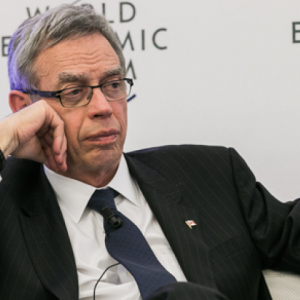 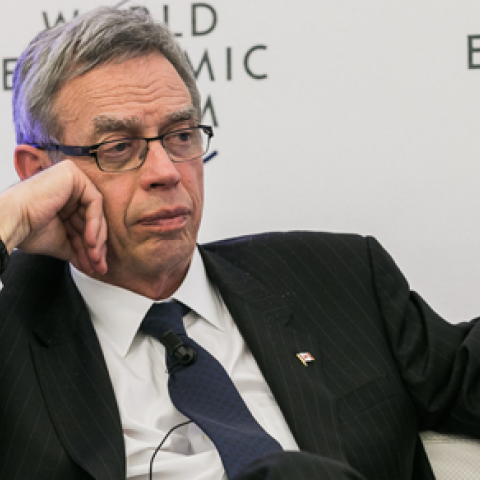 8 things Joe Oliver could learn from the Alternative Federal Budget

Finance Minister Joe Oliver may want to think outside of the Conservative box for the spring federal budget. The Harper government’s focus on “austerity and balancing the budget comes at the cost of higher household debt, fewer services, and weakened job growth,” according to the Canadian Centre for Policy Alternatives’ 2015 Alternative Federal Budget. The CCPA’s data lays […]

Finance Minister Joe Oliver may want to think outside of the Conservative box for the spring federal budget.

The Harper government’s focus on “austerity and balancing the budget comes at the cost of higher household debt, fewer services, and weakened job growth,” according to the Canadian Centre for Policy Alternatives’ 2015 Alternative Federal Budget.

The CCPA’s data lays out Canada’s sluggish employment rate and crushing household debt against a decline in federal investment, arguing that, “governments should be helping citizens during these uncertain times by pushing against weak growth, not cutting access to services.”

Meanwhile, amidst plunging oil prices and a weakening economy, CIBC forecasts “the peak in the national unemployment rate arriving toward the middle of the year.”

Yet saddled by the Conservatives’ expensive tax-policy commitments such as income-splitting, many expect Oliver to deliver a “severe austerity budget.”

Here are a few things from Thursday’s alternative budget that should give Oliver second thoughts:

THE CURRENT ECONOMIC PLAN ISN’T WORKING FOR MOST CANADIANS

1. Here’s what Canadian household debt looks like versus the federal government’s debt: While the Harper government keeps talking about balancing the budget at all costs, many struggling Canadian households don’t appear to have that luxury.

2. This charts the general decline in federal and provincial expenditures since 1990: 3. This is Canada’s sluggish employment rate: Nationally, the number of Canadians with a job dropped 0.1% in February, while the unemployment rate rose 0.2% to 6.8% — according to Statistics Canada. When you factor in participation rates, “Canada’s real unemployment rate would be closer to 9 per cent today,” according to Laurentian University economics professor Louis-Philippe Rochon.

Oh, and another CIBC report says the quality of Canadian jobs is at a 25-year low.

4. This is what federal budget cuts and lapsed funding look like since 2010: 1. For starters, how about scrapping the whole income-splitting plan and TFSA expansion?

Experts say they’re both bad policies that will cost the government billions and largely benefit the wealhiest Canadians, and the alternative budget repeals the Conservatives’ two signature tax policies.

Coupled with scaling back the Conservatives’ corporate tax cuts, the CCPA’s budget numbers also show some of the policy alternatives that federal coin could be spent on:

2. Here’s how a progressive budget driven by reinvestment and program spending might impact Canadian families: 3. And here’s how a progressive budget could alleviate Canadian poverty levels: 4. A price on carbon

The alternate budget also makes a detailed case for putting a price on carbon — which Stephen Harper called “crazy economic policy” in December, before backtracking from the comment in a CBC interview. The Conservative Party promised to implement a “cap-and-trade” system for “greenhouse gases and air pollution” in their 2008 platform. (Here’s a timeline marking their lack of progress on that front.)