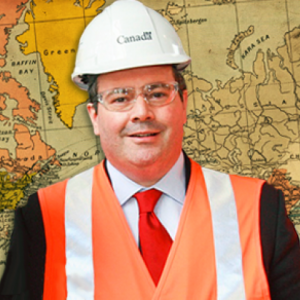 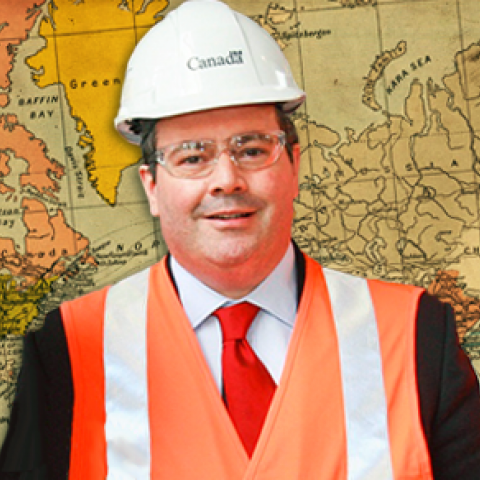 This sounds like a consensus. A newly disclosed internal poll commissioned by the Employment and Social Development Canada reveals that seven in 10 Canadians thought the Temporary Foreign Worker Program was being “abused” by employers who weren’t “doing enough” to hire Canadians. The poll, delivered to the department by Harris-Decima in early June 2014 just […]

A newly disclosed internal poll commissioned by the Employment and Social Development Canada reveals that seven in 10 Canadians thought the Temporary Foreign Worker Program was being “abused” by employers who weren’t “doing enough” to hire Canadians.

The poll, delivered to the department by Harris-Decima in early June 2014 just weeks before announcing a major overhaul of the TFWP, shows public opinion stood in stark contrast with Employment Minister Jason Kenney’s various statements and Twitter proclamations declaring he was getting tough with employers breaking TFW rules.

We have said consistently that abuse of TFW Program will not be tolerated, and that Canadians must always come first. We mean what we say.

As it turns out, Canadians weren’t terribly persuaded by Kenney’s tough talk.

In total, 68% of Canadians told the government that they thought the TFWP was being abused by businesses.

That sentiment was strongest in Prince Edward Island where 91% of respondents said the program was being abused, while three of Canada’s largest provinces – British Columbia (78%), Alberta (70%) and Ontario (70%) – were not very far behind.

Of those who said the program was abused,  54% believed this was happening “frequently” or “all the time” (60% in Ontario alone.) The poll also brought awkward news for business lobby groups who had been outspoken in their support of the TFWP. Sixty-two per cent of Canadians indicated they were likely to agree that “if employers have a hard time finding Canadians to fill certain jobs, they should raise wages for Canadians before being allowed to bring in workers from other countries.”

That’s at odds with the opinion of Restaurants Canada president Garth Whyte, who claimed hiking wages to $100/hr wasn’t enough to lure Canada’s 1.3 million unemployed to work in a kitchen. Meanwhile, Canadian Federation of Independent Business (CFIB) president Dan Kelly suggested Canadian workers are too lazy to commit to a paying job  – saying foreign workers have a better “work ethic” because “they’re going to show up to work on time, they’re going to work a full week without disappearing.”

In April, Kelly claimed Canada needed TFWs because “we don’t want our kids to be doing” certain jobs like “cleaning hotel rooms.” On CBC Radio, Kelly suggested criticism of the TFWP was fuelled by Canadians noticing too many workers with “an accent or a little bit of colour,” and jumping “to the conclusion that they are a temporary foreign worker when.”

It turns out even 58% of Canadians who were born abroad also felt businesses were taking advantage of the system (71% of Canadian-born respondents said the same, including 53% who said they were inclined to support pathways to citizenship for TFWs).

After losing the PR war, no wonder Kenney has changed his tune. Not to mention the CFIB.