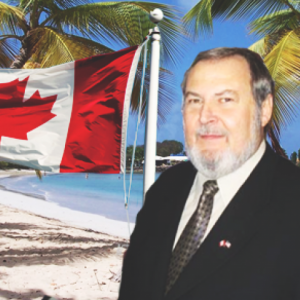 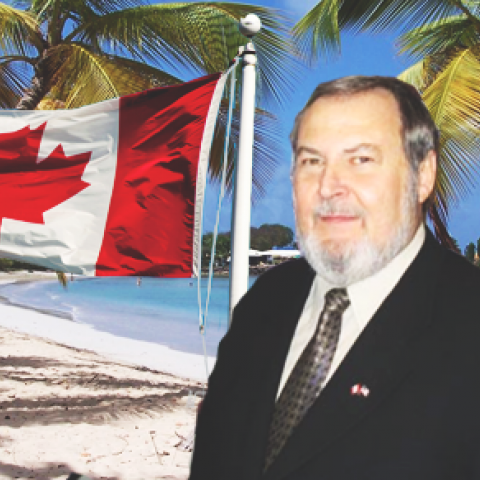 Edmonton Conservative MP Peter Goldring’s fixation on making Turks and Caicos Canada’s 11th province is back in the news.  To sum up: Goldring has been leading a one-man crusade to annex the tropical islands and their valuable stockpile of sunny beaches for much of the last decade. Here are 5 of the mindboggling arguments Goldring […]

Edmonton Conservative MP Peter Goldring’s fixation on making Turks and Caicos Canada’s 11th province is back in the news.

To sum up: Goldring has been leading a one-man crusade to annex the tropical islands and their valuable stockpile of sunny beaches for much of the last decade.

Here are 5 of the mindboggling arguments Goldring has been floating to make the case why Canada should annex Turks and Caicos:

“Canada really needs a Hawaii. The United States has a Hawaii. Why can’t Canada have a Hawaii?” May 26, 2014

A “marriage” with Turks and Caicos would be good for the economy:

“I think it would be good for business if we were to develop a good strong relationship and maybe even a marriage … But this is more about economic interest.” May 26, 2014

It’ll be *just* like Prince Edward Island, except it’s *not* the cradle of confederation, it’s 2,500 km away and in the Caribbean

“We have precedent; PEI has a relatively modest population. While the Turks population is between 25,000 and 35,000 people, with development and commercialization of the islands, very quickly I could see a population of 100,000 people.” July 1, 2013

Canadians hanging out on Turks and Caicos beaches will renew Confederation and strengthen national unity:

“From a Canadian unity point of view [and Canadian unity is why I got into politics], Canadians holiday north and south, they don’t holiday east and west. So we don’t get a chance to meet and greet each other on a regular basis. Wouldn’t it be wonderful to have a common destination in the south? The Turks would love all the extra business they could get in tourism.” July 1, 2013

It will establish a beachhead for a Canadian empire in the Caribbean:

The Turks and Caicos Islands, as Canada’s 11th province, would also benefit greatly from the heightened Caribbean political influence as a major trader and transshipment port of Canadian goods and services.

The Turks and Caicos Islands, Canada’s confederation partner of the new millennium, would become a Canadian model of regional stability and prosperity. Those who share the boldness and vision of our fathers of Confederation think that the time for action is now.” March 12, 2004